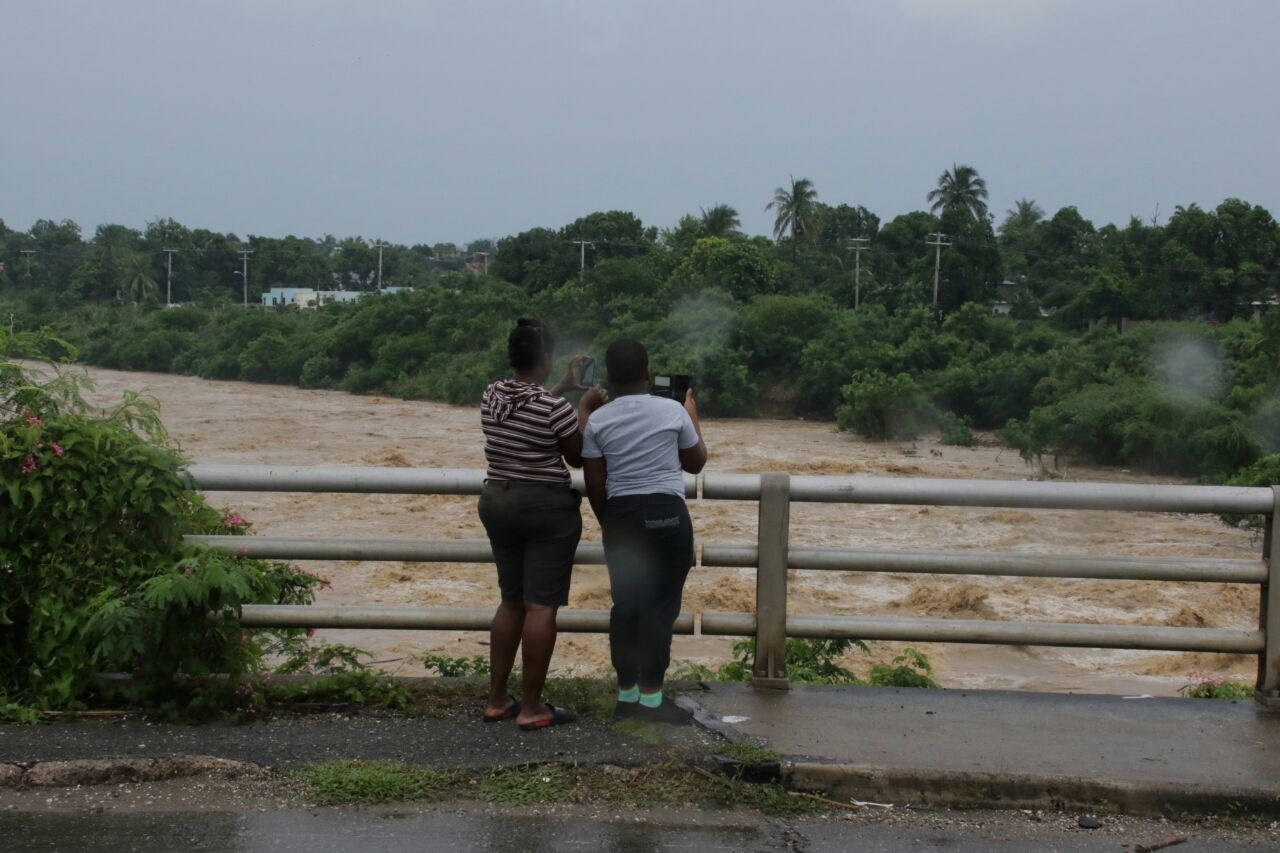 Jamaica weather forecast at 5am Wednesday, April 24, 2019 by the Meteorological Service Division.

SIGNIFICANT FEATURE… A Trough across Jamaica and the central Caribbean.

Comment… The Trough is expected to remain across the island throughout today. A High Pressure Ridge is then expected to build across Jamaica early tomorrow morning and remain for the rest of the week. 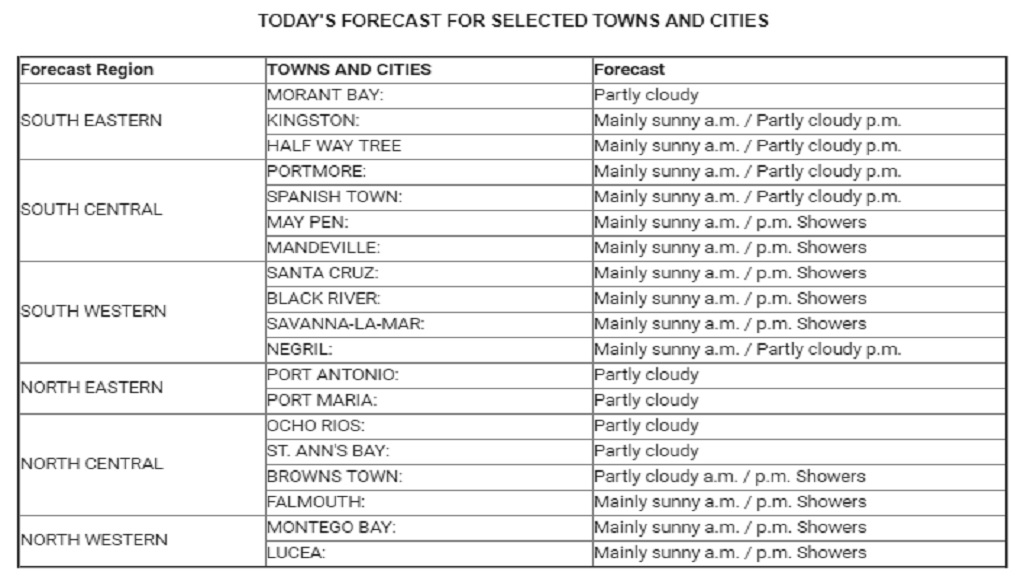 Other Current Regional Weather Features
A High Pressure Ridge across the Gulf of Mexico.

Asteroids are smacking Earth twice as often as before