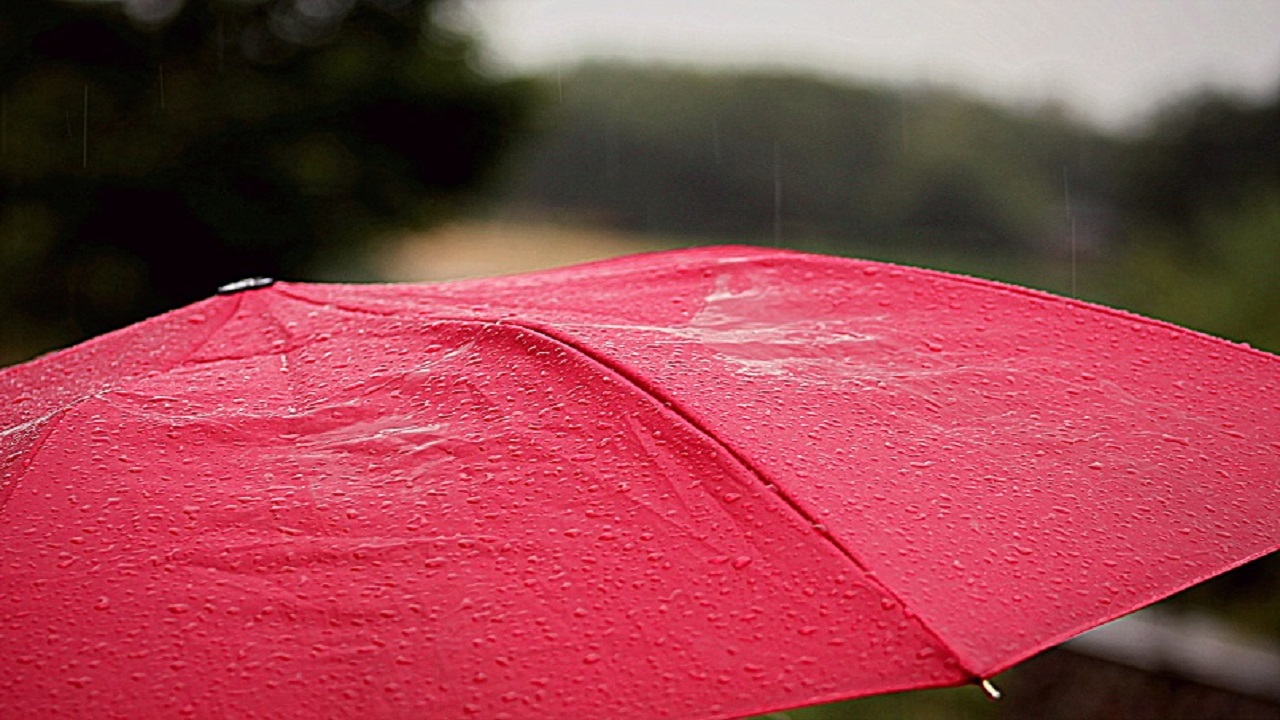 Jamaica weather forecast at 5am Monday, September 9, 2019 by the Meteorological Service Division.

SIGNIFICANT FEATURE… A Trough across the central Caribbean, including Jamaica.

Comment… The Trough lingers across the region for most of the week before moving west of the island. 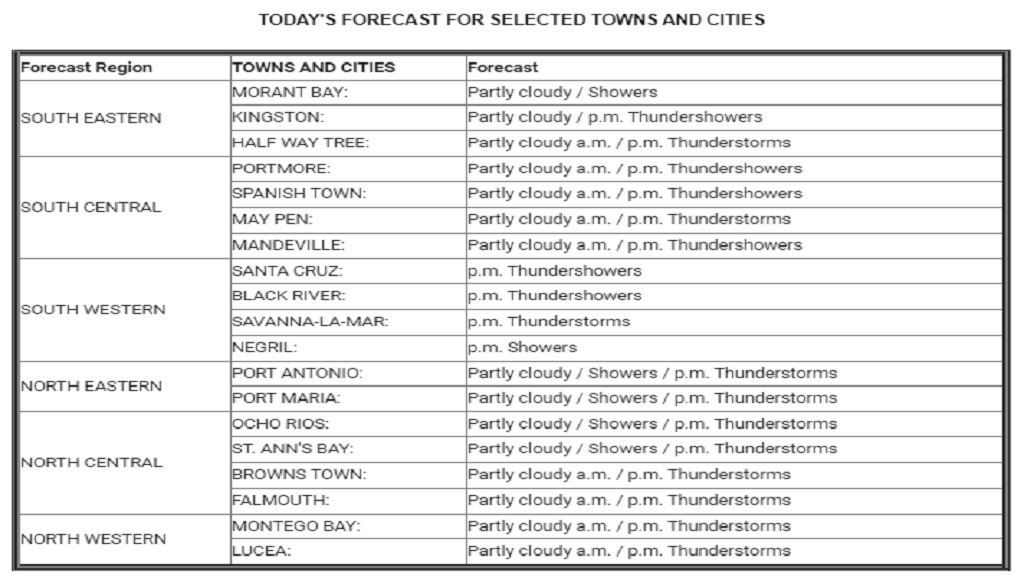 Hurricane Dorian: More than 60,000 will need food in Bahamas