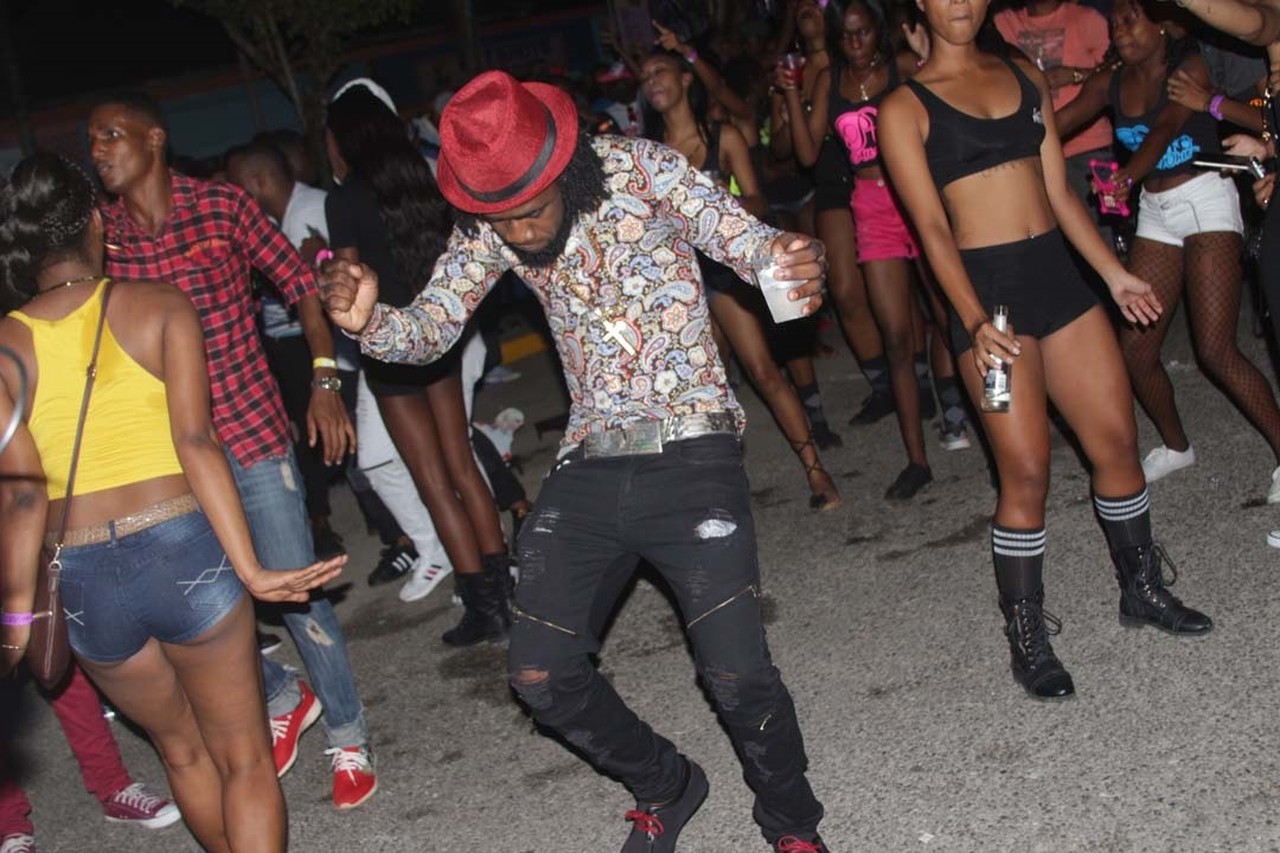 A man dances at a party in Ocho Rios last week. Jamaicans are among the 'coolest' people in the world, says CNN.

Jamaica came in a cool third among countries which were ranked among CNN Travel's 14 coolest nationalities globally.

CNN Travel, in an online post, declared that there is more to Jamaicans than reggae and Rastafarianism, which it described as “the most kick-back religion ever invented”.

Jamaicans were described as having “an accent that's the envy of the English-speaking world, and the planet's most distinctive and recognisable hairstyle” — dreadlocks.

The post also gave a frank tip to non-nationals.

However, in doses of negativity, the post said what makes Jamaica “not so cool” are its “high murder rate and widespread homophobia”.

Brazil took the top spot as the coolest nationality, followed by Singapore.