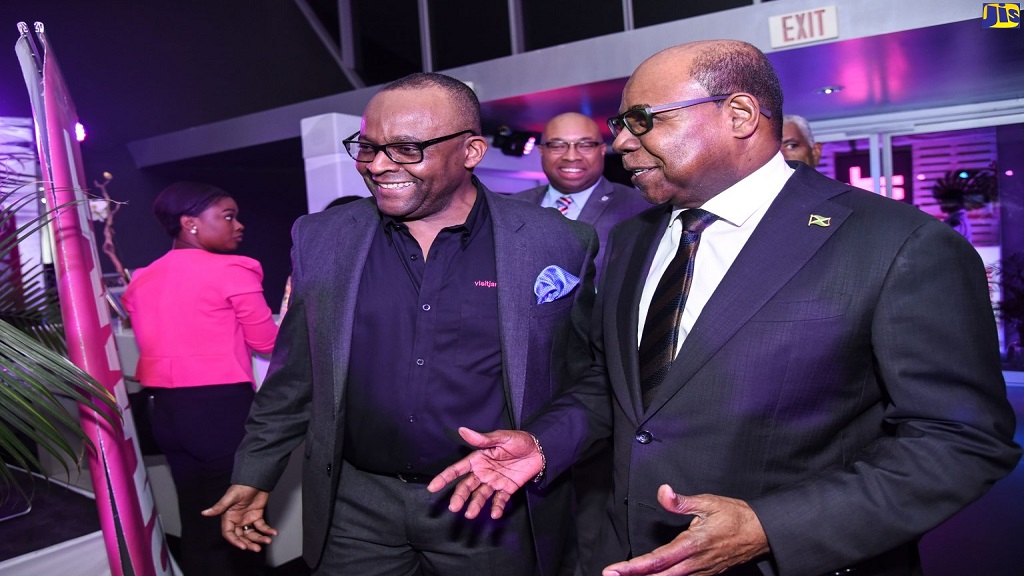 Director of Tourism, Donovan White, says Jamaica will be targeting new markets for 2020.

White said focus will be placed on the Asian market, notably India, Japan and China.

“The Indian market is huge and we believe that our newly crowned Miss World –Toni-Ann Singh – can play a major role in this regard. We will be using all the assets at our disposal, and as I said… we have a very strong hand going into these markets,” he stated.

White said that connectivity will also be very important, noting that Jamaica has been having an excellent run with some of the major airlines in the world.

“Connectivity is truly game, set and match. If we can get our visitors from their gateway into Jamaica with the minimum of fuss, then we are well on our way,” he noted.

He further stated that Jamaica has made major inroads into the Latin American market, while consolidating gains in markets such as the United States, Canada and the United Kingdom.

“Now we have an opportunity to take the same approach into Asia, where brand Jamaica is as popular as they come. In addition to India, we have been receiving some great feedback from both China and Japan and will be taking aim in that direction,” White said.

The Tourism Director further informed that focus will be placed on cruise shipping, while adding that Jamaica stands ready to welcome the world’s largest cruise ship – the Symphony of the Seas – in May.

“The visit by the largest cruise ship in the world, Royal Caribbean’s Symphony of the Seas, to Falmouth in May is also another feather in our cap. Yes, the cruise numbers have not been exactly where we would want them to be, but there are signs that things are about to change,” White said.

“As the Minister of Tourism, Edmund Bartlett, pointed out, we are expecting to see those numbers go back up moving forward, and the visit by the Symphony of the Seas is just the start of that trajectory,” he added.

Meanwhile, Jamaica’s visibility in the tourism market is set to be further boosted, with the release of the new James Bond movie, ‘No Time to Die’, in theatres worldwide in April. Parts of the movie were filmed in Port Antonio, Portland.

Also, celebrations commemorating the 75th birthday of the late reggae superstar Bob Marley, will be another visibility booster for the country.

2019 another successful year for tourism- Bartlett

Tourism earnings for 2019 estimated at US$3.7 billion