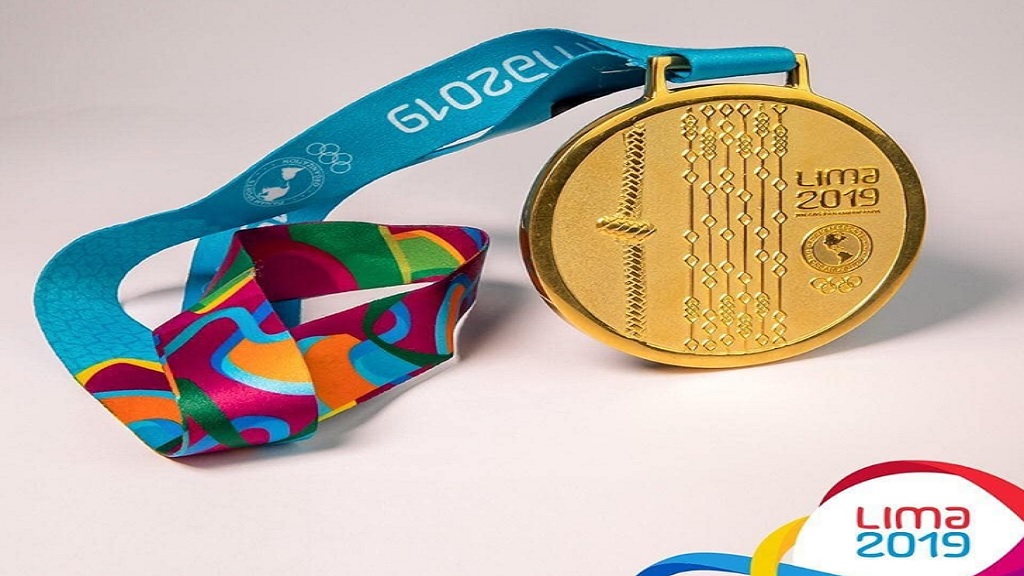 Those entrusted with the development of para-athletes have been challenged to continue unearthing potential for the sporting individuals and national good.

Christopher Samuda, President of the Jamaica Paralympic Association (JPA), made the call amidst Jamaica’s historic qualification for the sport of taekwondo, during a press conference at Olympic Manor on Wednesday announcing Jamaica’s nine-member team to the 2019 Lima Para Pan American Games, which runs from Friday, August 23 to Sunday, September 1, in Peru.

“The Paralympic flame is burning for we have moved from our flagship track and field sport into taekwondo, in which we will have for the first time representation at the Para Pan American Games and indeed at an international Games,” said Samuda.

As the JPA continues to spread its horizons, in terms of sporting disciplines, Samuda, who is also President of the country’s apex sporting body, the Jamaica Olympic Association, predicted other landmark achievements are forthcoming.

The athletes are classed based on the level of disability.

Jamaica’s team is due to depart on Friday and will be involved in camp and classification exercises from Monday, August 19 to Thursday, August 22.

The team is due for return on Monday, September 2.