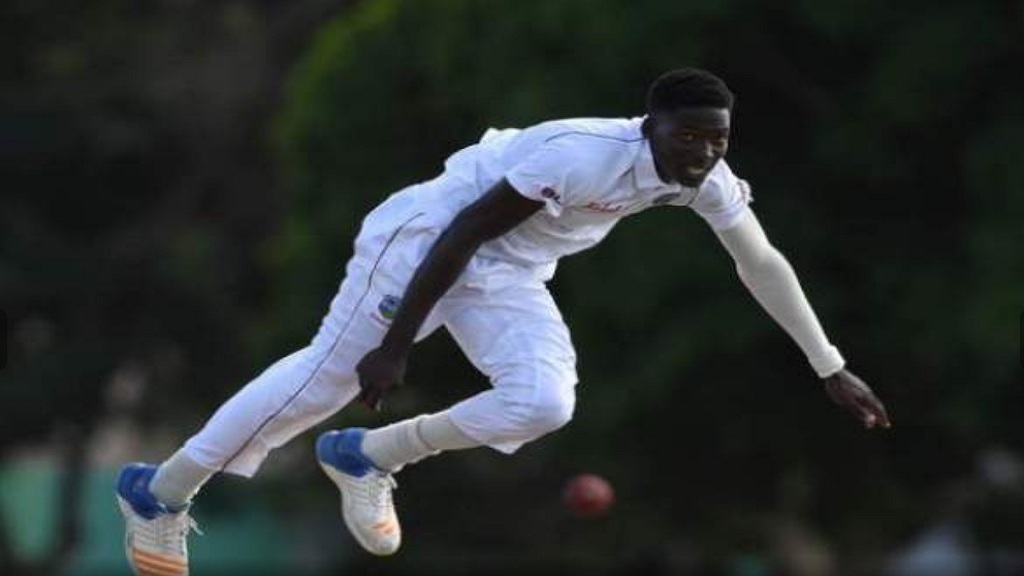 Pacer Chemar Holder, who stunned the Scorpions with 5-21 on day one, finished with five for 45.

Following play on Friday's second day, Barbados Pride reached 179 for six in their second innings, an overall lead of 260. Ashley Nurse will resume Saturday on two. Kyle Mayers was dismissed for 53 off the last ball of the day, his second half-century of the match. He also made the same score in the first innings.

Earlier, the Scorpions - which started the second day struggling on 53 for six in reply to Barbados Pride's 219 - were bowled out for 138 to give the visitors a valuable 81-run lead on first innings.

Wicketkeeper Dennis Smith put up a strong resistance before he was dismissed leg before wicket by Keon Harding for a top score of 35 from 96 balls. Derval Green also supported well down the order with 25 from 32 balls before Harding had him caught by skipper Kraigg Brathwaite.

Harding claimed two for 29 from 10.3 overs. Former West Indies Under-19 World Cup-winning pacer Chemar Holder, who stunned the Scorpions with a hostile spell of five for 21 in seven overs on day one, did not add to his tally. He finished with five for 45 from 16 overs.

Over at the Darren Sammy Cricket Ground in St Lucia: Windward Islands Volcanoes reached 96 for six at stumps against the Leeward Islands Hurricanes. No play was possible on day one because of rain.