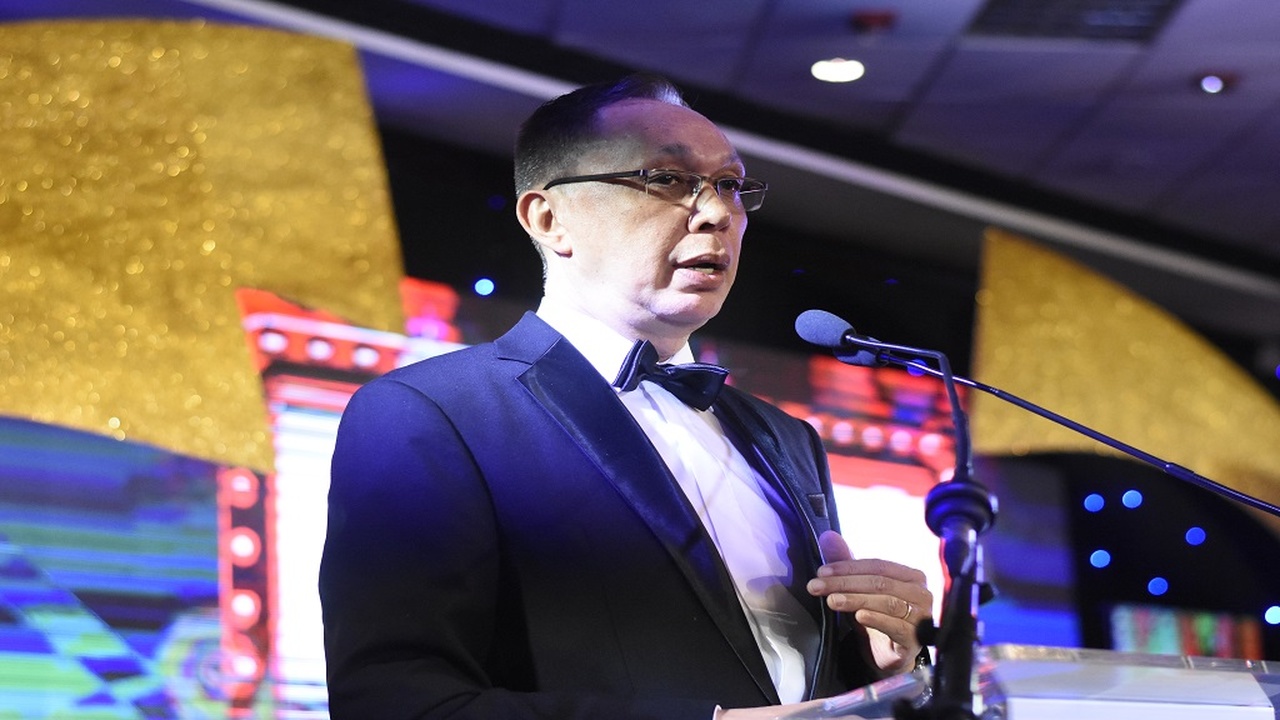 United States of America Charge d’Affairs to Jamaica, Eric Khant believes that American businesses are keen on investing in Jamaica.

Speaking at the recent AMCHAM Business and Civic Leadership Awards For Excellence Dinner in the ballroom of the Jamaica Pegasus Hotel recently, Khant lauded the island’s administrators for placing the country on an economic path to success.

Khant said, “the economic vital signs are promising. I believe this is why Jamaica has seen a number of Americans coming through, exploring business opportunities in Jamaica.

“As a matter of fact, we have a trip delegation of 10 companies coming to Jamaica at the end of this month,” Khant added.

Khant also urged Jamaicans to get themselves qualified for the opportunities, whenever they present themselves.

He said, “there is still work to be done. The more Jamaica makes it easier to do business here such as reducing the red tape and bureaucracy, I believe the more Jamaica will attract foreign investors.”

“Also for Jamaican businesses to continue to thrive and for Jamaica to become even more an attractive place to do business, Jamaica must invest in people, after all, I dare to say that people are the most valuable resource Jamaica has.” 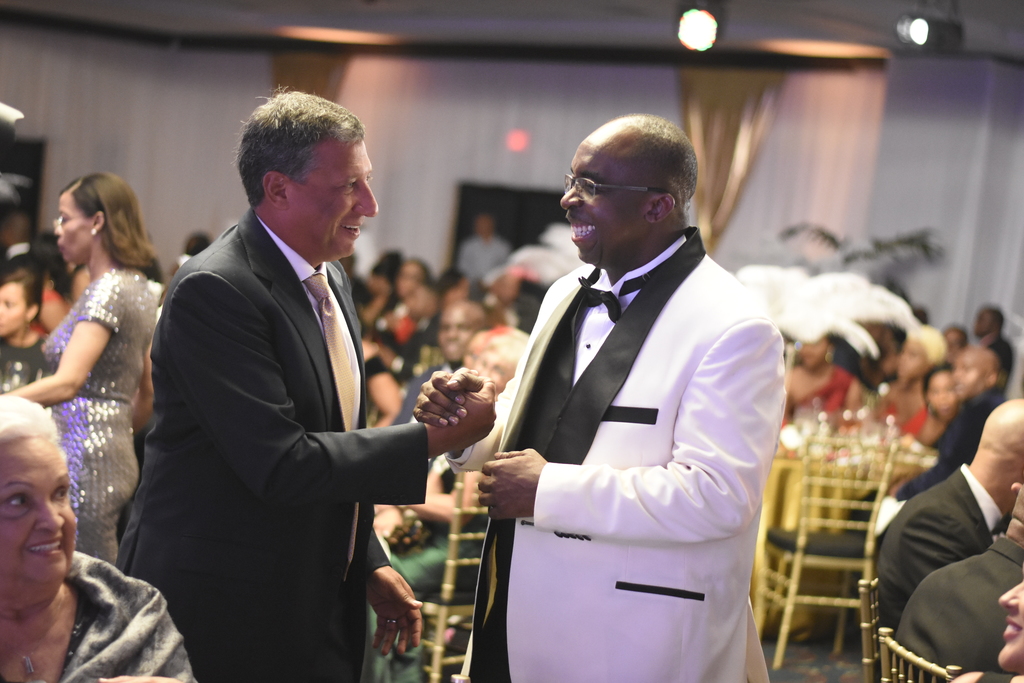 “The key consideration for investors is the quality of human resource that is available in a country. And I am always encouraged to get a consistent feedback from American companies that Jamaica has an abundance of talent.”

“But Jamaica should not take that for granted, however, and ensure that its talented labour force is not neglected. Train and develop and make the talent allow Jamaica to build world-class businesses,” Khant said.

See slider below for more photos from the awards banquet captured by Marlon Reid.

AMCHAM Jamaica brings members together for mingle at US Embassy