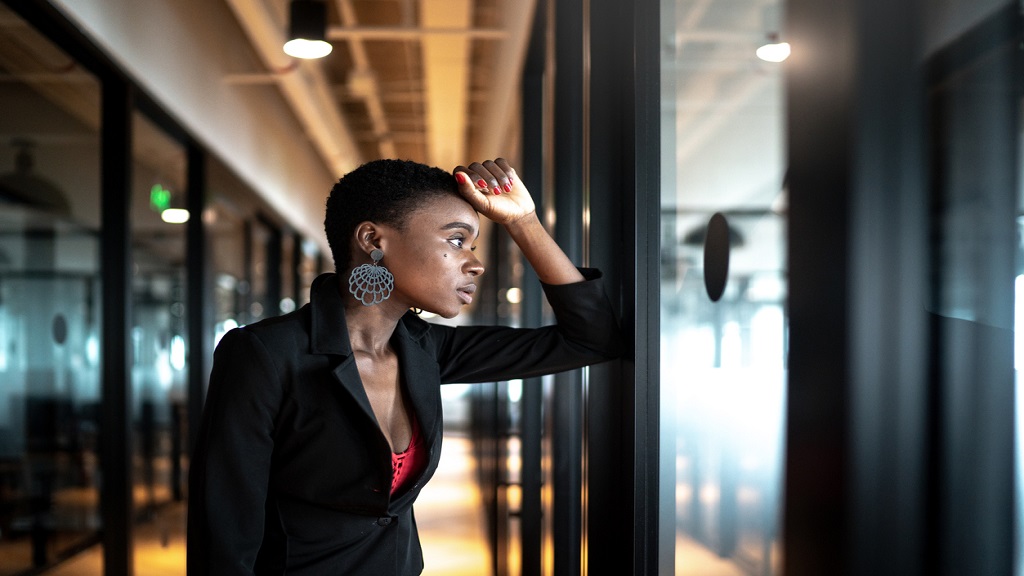 Jamaica lost more than 54,000 jobs in the month of July alone, with males accounting for more than half of the individuals who had their job cut that month.

Overall, the country recorded an increase of 4.6 percentage points or 135,800 persons in the unemployment category for the month of July 2020 compared with the same period last year. Of that number, 54,600 were unemployed and the remainder was persons now categorized as being outside the labour force.

Jamaica’s top five industries for employment as at end-July were in the categories ‘wholesale and retail, repair of motor vehicle and equipment’, ‘agriculture, hunting, forestry and fishing’, ‘other services’, ‘education, human health and social work activities’ and ‘real estate, renting and business activities’.