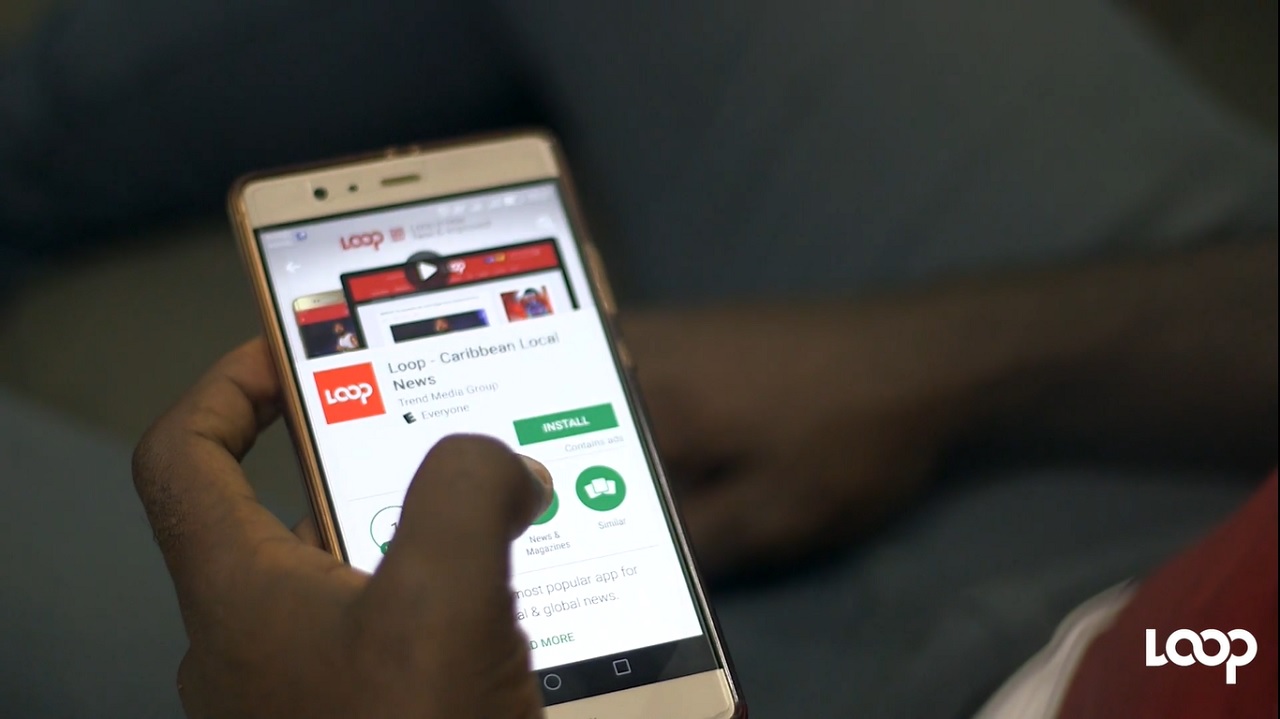 Jamaica continues to make tremendous strides in the area of press freedom, climbing two places to sixth on the 2018 world press freedom index.

This is 39 places higher than the United States of America which is listed at 45th, and whose President, Donald Trump, has been largely blamed for its relatively low ranking. Trump has often been critical of journalists and media organizations which he accuses of producing ‘fake news.’  The United States had a 43rd ranking in 2017.

The latest rankings were released Tuesday evening by the France-based Reporters Without Borders, which ranked 180 countries.

Jamaica is only one of two developing countries to make the top 10, the other being Costa Rica which is listed at 10. In fact, the top 10 is dominated by Scandinavian/European countries with Norway being ranked number one for freedom of the press.

Jamaica’s sixth place ranking is the highest for a Caribbean country since 2002 when the index was introduced.

According to the 2018 report, the law decriminalising defamation that was passed by the House of Representatives in 2013 was a step in the right direction.

It notes that Jamaica “ranks among the countries that most respect freedom of information."

The report also states that “the very occasional physical attacks on journalists (in Jamaica) must be offset against this, but no serious act of violence or threat to media freedom has been reported since February 2009, a month that saw two cases of abuse of authority by the Kingston police."

The World Press Freedom Index, which is published annually by Reporters Without Borders for the past 16 years, measures the level of media freedom in 180 countries. It looks at the level of pluralism, media independence, the environment and self-censorship, the legal framework, transparency, and the quality of the infrastructure that supports the production of news and information. It does not evaluate government policy.

The global indicator and the regional indicators are calculated on the basis of the scores assigned to each country. The country scores are calculated from answers to a questionnaire in 20 languages that are completed by experts around the world, supported by a qualitative analysis.

The top 10 countries on the 2018 World Press Freedom Index are: