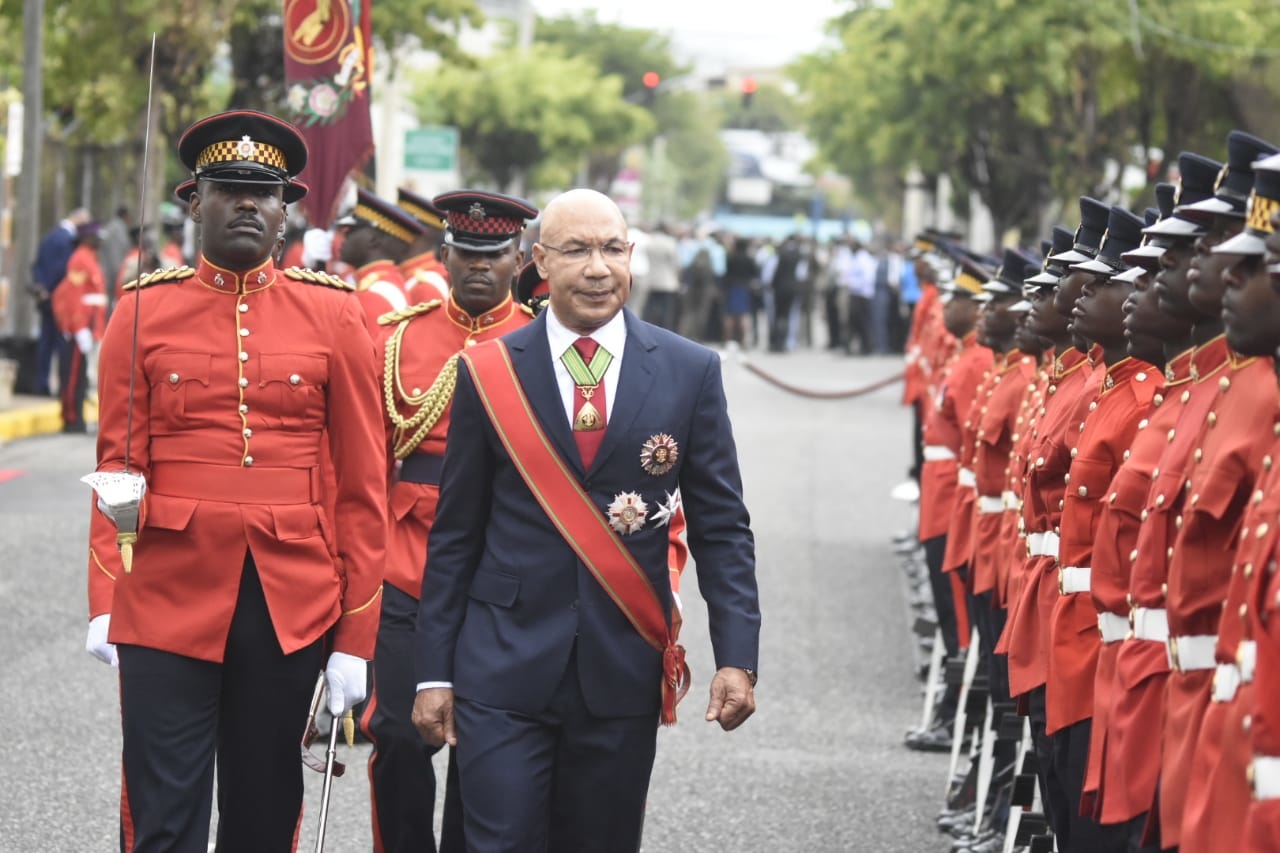 The Paris-based Reporters Without Borders (RSF) has listed Jamaica as by far the leading Caribbean country in the area of press freedom.

In its 2019 World Press Freedom Index report that was released on Thursday, RSF had Jamaica at position number eight out of 180 countries which were examined worldwide.

Suriname at 20th and Trinidad and Tobago 39th were the next best placed Caribbean Community (CARICOM) countries on the 2019 index.

Reporters Without Borders noted that no serious act of violence or threat to media freedom has been reported in Jamaica since February 2009.

The global watchdog group said while the law decriminalising defamation that was passed by the House of Representatives in 2013 was a step in the right direction, in May last year it shared its concerns with the Jamaican Parliament about a drafted Data Protection Act that it belieces, if passed, could have a chilling effect on journalists.

Globally, Norway is ranked at the top of the 2019 Index for the third year running, while Finland has taken second place from the Netherlands (down one at 4th), where two reporters who cover organized crime have had to live under permanent police protection. An increase in cyber-harassment caused Sweden (third) to lose one place.

The 2019 World Press Freedom Index is said to show hatred of journalists globally, has degenerated into violence, contributing to an increase in fear within the profession. The report said the number of countries that are regarded as safe, where journalists can work in complete security, continues to decline, while authoritarian regimes continue to tighten their grip on the media in other states.

This is while in Africa, the rankings of Ethiopia (up 40 at 110th) and Gambia (up 30 at 92nd) have significantly improved from last year’s Index.

“If the political debate slides surreptitiously or openly towards a civil war-style atmosphere, in which journalists are treated as scapegoats, then democracy is in great danger,” RSF secretary-general Christophe Deloire said. “Halting this cycle of fear and intimidation is a matter of the utmost urgency for all people of good will who value the freedoms acquired in the course of history.”

Many authoritarian regimes have fallen in the Index. They include Venezuela (down five at 148th), where journalists have reportedly been the victims of arrests and violence by security forces, and Russia (down one at 149th), where the Kremlin has reportedly used arrests, arbitrary searches and draconian laws to step up pressure on independent media and the Internet.

At the bottom of the Index, both Vietnam (176th) and China (177th) have fallen one place, Eritrea (up 1 at 178th) is third from last, despite making peace with its neighbour Ethiopia, and Turkmenistan (down two at 180th) is now last, replacing North Korea (up one at 179th).

Only 24 per cent of the 180 countries and territories are classified as ‘good’ or ‘fairly good’, as opposed to 26 per cent last year.

Noticeably, as a result of an increasingly hostile climate that is said to go beyond President Donald Trump’s negative comments on the US media, the United States (48th) has fallen three places in this year’s Index, and the media climate there is now classified as being ‘problematic’.

A view from the outside: Fake news sites plague journalism