Jamaica ranked best country for doing business in the Caribbean-Forbes 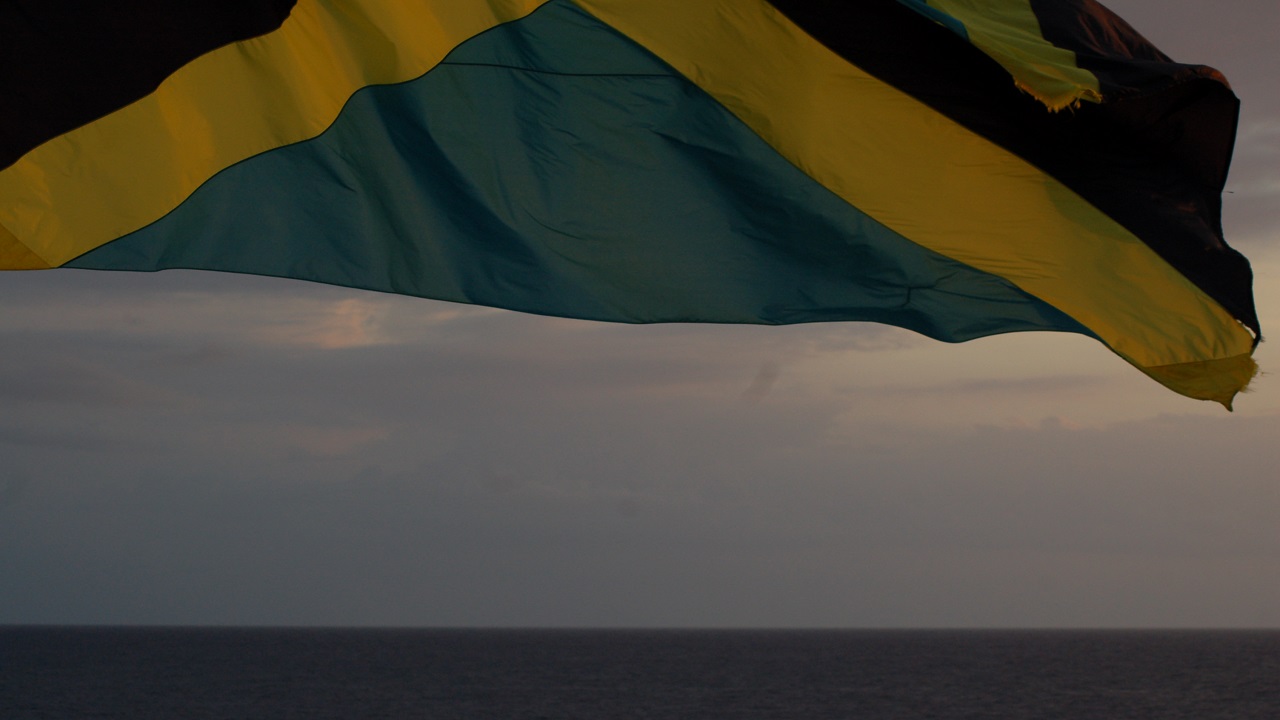 Jamaica continues to make strides as a country that is relatively well regarded as a place conducive to doing business.

In fact Jamaica has been ranked the best Caribbean country for business by the highly regarded Forbes magazine. However, the ranking places Jamaica at 72 overall out of the 153 countries that were assessed.

In its 12th edition of the annual 'Best Countries for Business' report, Jamaica is ranked the highest among Caribbean Community (CARICOM) countries, while Haiti is ranked among the worst three countries in the world for doing business.

Of the 153 countries assessed for the report, Jamaica is ranked at 72 with Trinidad and Tobago at 75 and Belize at 111.

The magazine determines the Best Countries for Business by rating 153 nations on 15 different factors, including property rights, innovation, taxes, technology, corruption, and infrastructure.

Forbes says the data is based on published reports from several reputable organizations including the United Nations, Transparency International, World Bank Group and the World Economic Forum.