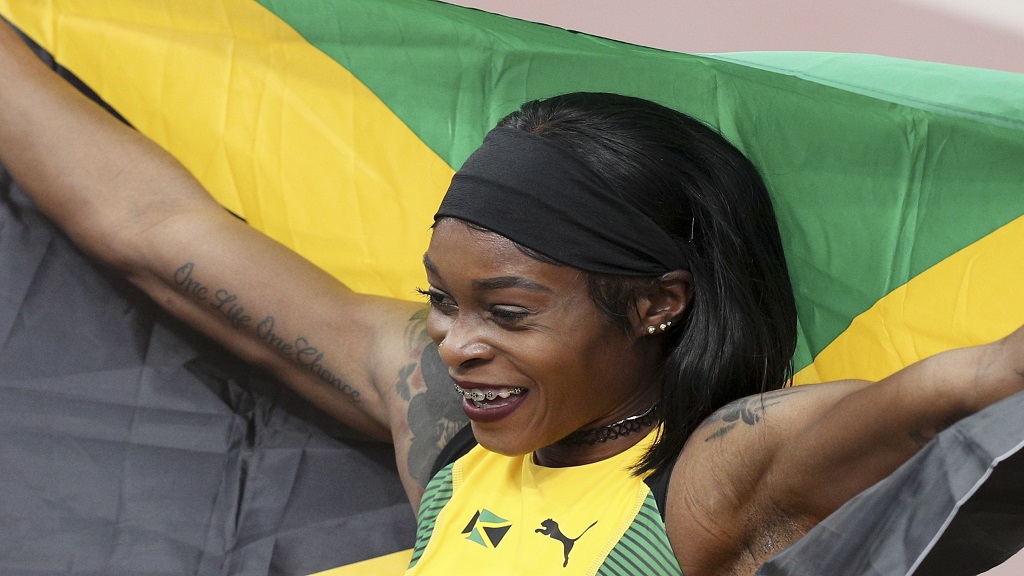 Elaine Thompson of Jamaica celebrates her victory in the women's 100m at the recent Pan American Games in Lima, Peru.

The latest predictions are three more than the total the publication had for Jamaica last month when it predicted gold medals to double Olympic sprint champion Elaine Thompson and two-time Olympic gold medallist Shelly-Ann Fraser-Pryce.

Interestingly, trackandfieldnews.com did not pick Fraser-Pryce for a gold medal in its new predictions after stating that the 32-year-old would beat Thompson in the 100m.

Both Fraser-Pryce and Thompson have posted 10.73 seconds this season, the fastest times in the world going into the World Championships.

The pair posted the identical times on June 21 at the National Trials when Thompson got the better of Fraser-Pryce.

Trackandfieldnews.com still foresees a one-two finish for Jamaica in the women's 100m. Thompson is predicted to win the gold medal over Fraser-Pryce and Briton Dina Asher-Smith, who beat Fraser-Pryce for the Diamond League title in Brussels on September 6.

Asher-Smith is now predicted to relegate the Jamaicans to second and third in the women's 200m after Thompson was given the verdict in last month's predictions. 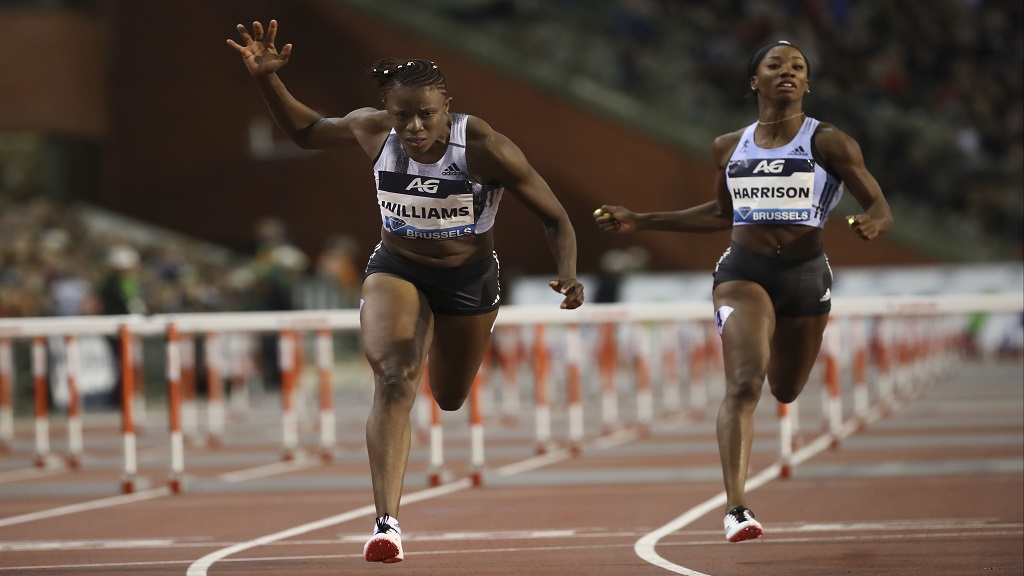 Danielle Williams who was picked for the silver medal behind American Kendra Harrison in the women's 100m hurdles in August is now favoured to win gold.

Based on form, the Jamaican will head to Doha as one of the favourites in her event after she created a big upset to win the title four years ago.

A false start in the 100m hurdles final at the Jamaican Trials meant she faced the prospect of missing the IAAF World Athletics Championships Doha altogether. But as the season gained momentum, so did Williams and over the past couple of months, she has produced the four fastest time of her career.

More significantly, though, she defeated Harrison both times.