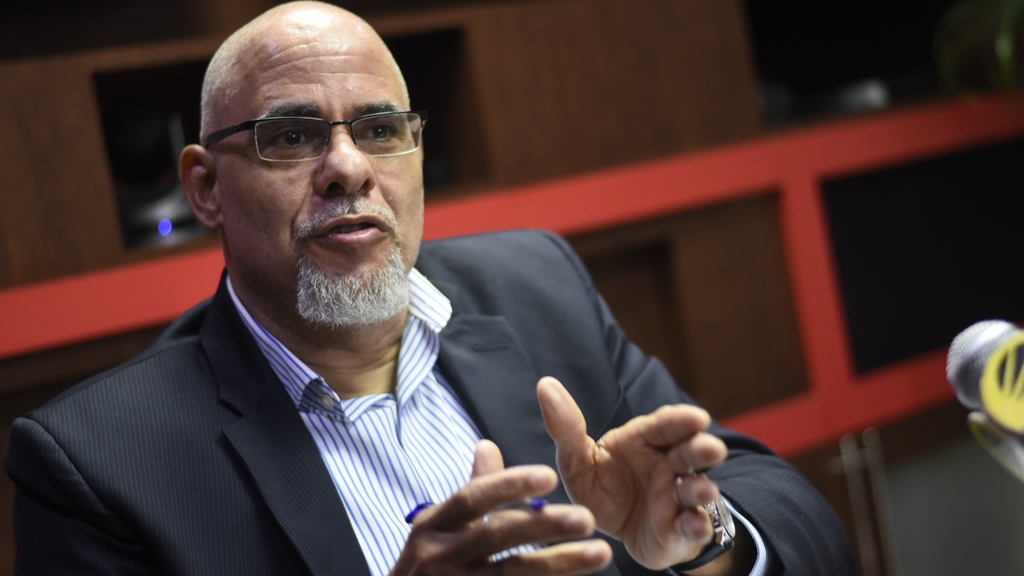 The Economic Programme Oversight Committee (EPOC) is reporting that Jamaica's economy continues to perform above target.

Indications are that the trend is expected to continue as the country wraps up its three-year Precautionary Standby Arrangement with the International Monetary Fund's (IMF).

“All structural benchmarks under the programme have been met. Jamaica's fiscal position continues to be in a good place with Jamaica exceeding targets and running a surplus for the fiscal year,” said EPOC co-chairman Keith Duncan.

Speaking at EPOC’s quarterly briefing on Tuesday, Duncan said the targets were met mainly as a result of the government’s fiscal prudence and the Bank of Jamaica’s (BOJ) aggressive monetary policy.

At the same time, Duncan reiterated EPOC’s support for a flexible exchange rate and inflation targeting and called for the implementation of FX Platform and Regulations around FX Hedging products

“EPOC continues to stand firmly behind a market-determined and flexible exchange rate, as the GoJ and the BoJ continue to move towards full-fledged inflation targeting within the context of a resourced, modernized and autonomous central bank,” Duncan said.

Duncan also noted that the FX Market Trading Platform, which is behind the targeted implementation date of March 2019 – when implemented is to be integrated with the payments and settlement systems by June 2019.

Regulations are to be issued by September 2019, which will allow all market participants to trade all FX transactions by the end of 2019.

“We urge the government, the Bank of Jamaica, the financial industry and the private sector to work with urgency to deliver these critical complementary reforms to ensure market transparency and price discovery, which should contribute to reduced volatility in the FX Market,” Duncan said.

In the meantime, the central bank continues to make monetary policy actions aimed at further improving the economy, among the recent initiatives, is narrowing of the interest rate corridor to 200 basis points from 300 and a reduction in cash reserves ratio.

Duncan said another stimulus indicator is that lending to the productive sector increased by 16.7 per cent at the end of the fiscal year, relative to 11.4 per cent for the corresponding period the previous year, meanwhile, loans to consumers grew by 14.2 per cent, relative to the 15.5 per cent recorded in March last year. 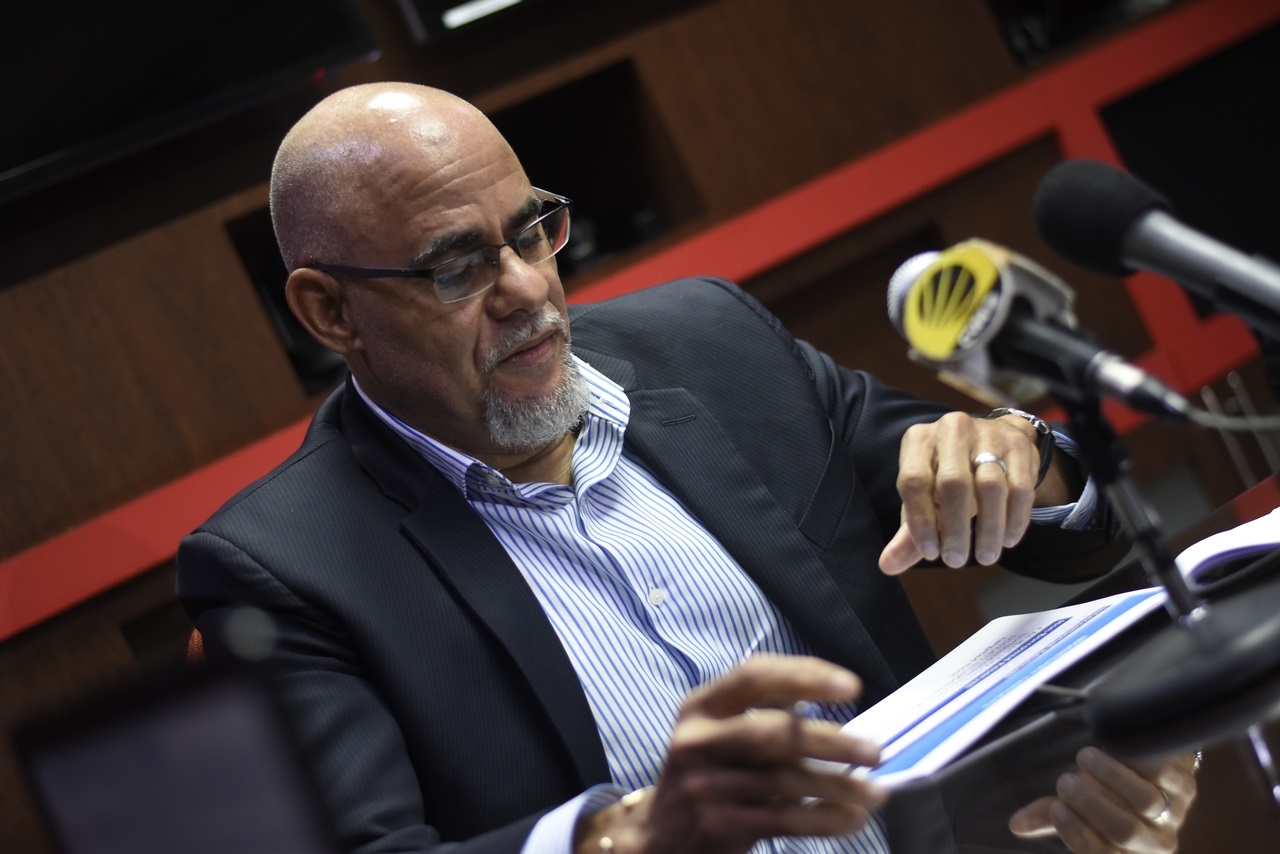 The BOJ continues in its accommodative stance with the reduction of interest rates to all-time lows and for the second time in the past three months, the cash reserve ratio of the banks have been reduced, Duncan noted.

“The recent aggressive monetary policy actions should certainly create a further stimulus to the financial sector to lend at lower and more favourable terms.. which should spur greater growth in private credit and domestic investments,” he said.

The EPOC-co-chair also urged the government, the BOJ and other stakeholders to remain focused on the implementation of the Institutional Framework that will protect the macroeconomic stability, which Jamaica has achieved with great effort and sacrifice.

Duncan said that despite the fall, tax collections had exceeded the GOJ original budgeted target, which resulted in the government having to do three supplementary budgets, to accommodate the increase in revenue.

Capital expenditure was $2.6 billion below the budget although there was a 41.4 per cent increase in the year-over-year, an increase of $19.4 billion from $46.8 billion to $66.2 billion for the comparable period.

Duncan said that interest expenditure was down by $6 billion in the year-over-year with interest costs up to March 2019 totalling $129.2 billion, which was below the $135.2 billion for the comparable period and $7 billion below the budgeted $136.2 billion, as a result of the GOJ lower interest rates on debt.

According to Duncan, the GOJ continues to run fiscal surpluses with tax revenues and grants exceeding expenditure by $24.4 billion for the fiscal year, against the projected budget target of $9.6 billion.

He said that as a result of the revenue and grants performance and the under expenditure for the fiscal year, the primary balance of $153.6 billion exceeded the $145.8 billion budget target.