Jamaica now retains 41 cents from every dollar earned from tourism 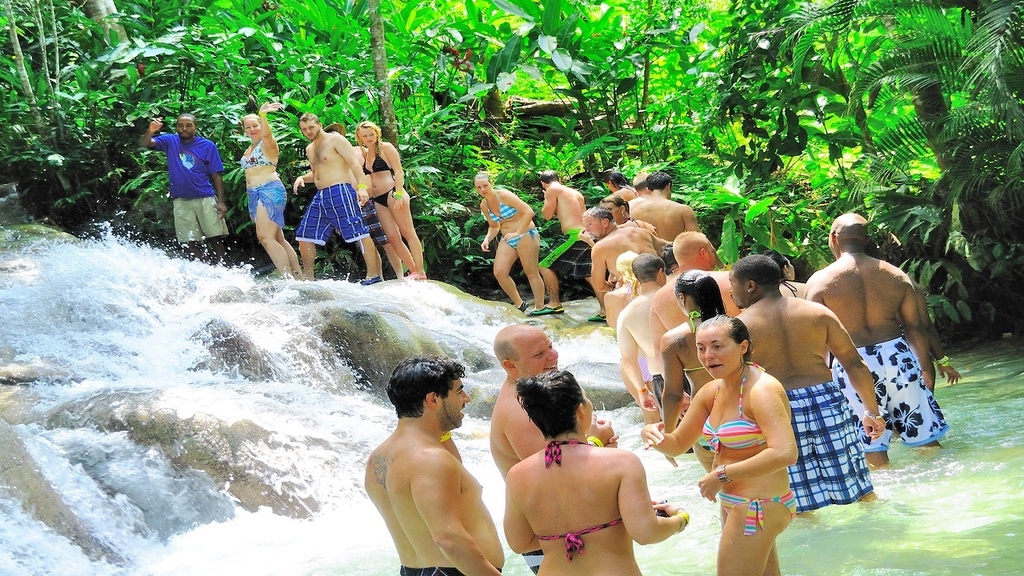 Tourism Minister Edmund Bartlett has announced that Jamaica is now retaining nearly 41 cents of every dollar earned from tourism, up from 30 cents three years ago.

Bartlett, who made the announcement Tuesday as he made his contribution to the 2019/2020 Sectoral Debate in the House of Representatives, said the new figure was provided by the World Travel and Tourism Council (WTTC).

“Mr Speaker, I want to announce today the most important statistic which represents the biggest development to our long-running issues concerning leakages and linkages and powerfully illustrates that our work to address these issues are bearing fruit,” Bartlett told the House.

“The latest review from the WTTC, which is the standard by which tourism destinations measure the economic impact and retention of the tourism dollar in the local economies, indicates that Jamaica’s retention is now at 40.8 cents,” Bartlett added.

The tourism minister stated that this represents a 36 per cent increase from the previous 30 cents.

"This is huge for us, as this is where our focus has been, to increase the level of benefits accrued from the sector to Jamaicans," he said.

The minister pointed out that this performance is next to the Dominican Republic which has the highest level of retention at 50 cents, and way ahead of the Caribbean average which ranges from 10 to 30 cents.

With much of the mega hotels in tourism industry built by foreign investors, Jamaica and the rest of the Caribbean have long suffered from the capital flight as most of the money earned from the sector is sent overseas. Analysts have long argued that a higher retention rate could lead to the more rapid development of the communities that fall within the tourism areas.

Earnings of US$3.6 billion expected from tourism