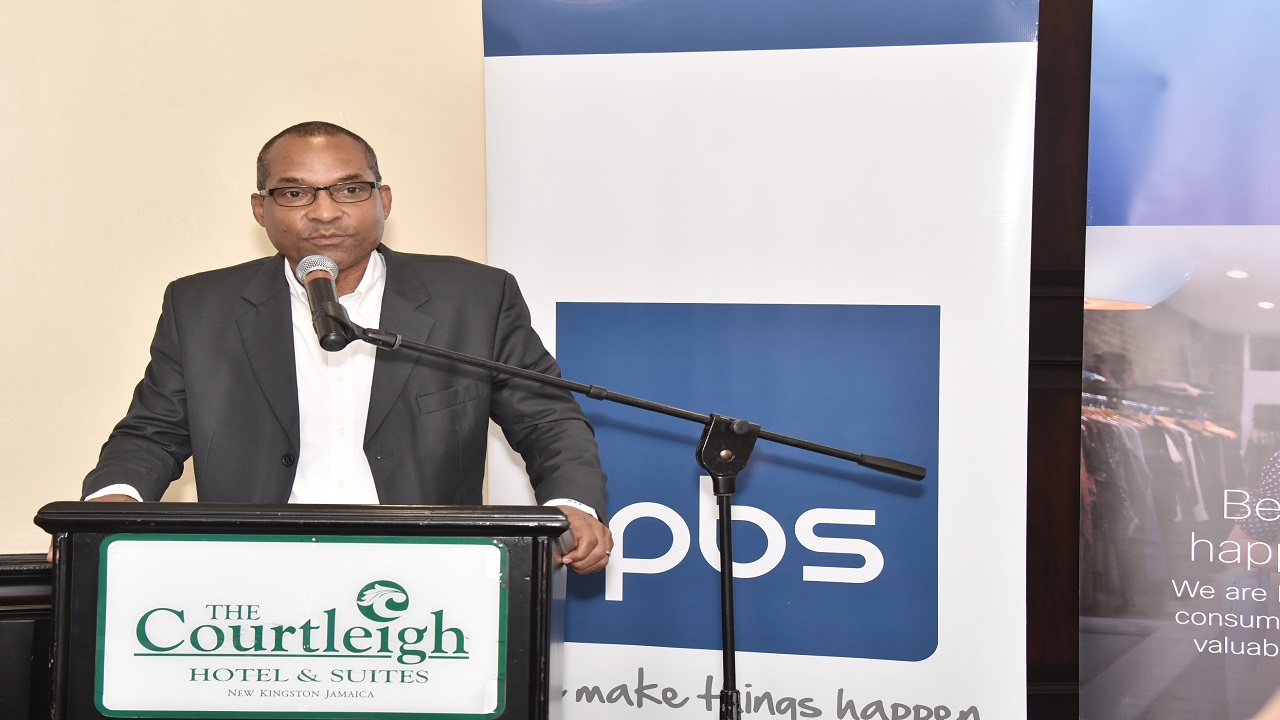 Jamaica has access to all the latest technologies to assist with crime fighting and cybercrime, but needs to exercise the will and urgency to implement them as other nations have done.

So said Jamaican Garfield Gordon, Senior Systems Engineer for CISCO, with responsibility for the English, Dutch and French speaking Caribbean; considered a part of Latin America.

He was speaking following a presentation on CISCO’s Cyber Security Solutions at the Productive Business Solutions Jamaica Limited/CISCO workshop held on Thursday, July 12 at The Courtleigh Hotel & Suites.

“Our business customers in Jamaica have access to most of the components for the detection of risks and protection of their business and technology assets, but the set back is in the execution.  Unfortunately, this is across the board…from small businesses to government.  In our culture, we tend to form too many committees, which causes delay in the decision-making process.  This means that a task which should take two days, takes several months, while the danger of non-protection of systems and data lurks,” he said.

According to Gordon, a high risk element such as a data breach should not be ignored because it can result in a competitor stealing business plans and financials and going first to market with the ideas, resulting in the victim losing revenue, reputation and clientele.

He cited one of the possible reasons for the inherent slow response to technology risk elements is the lack of capacity as, in most cases, overworked staff. However, Mr. Gordon said that local entities which have their headquarters in First World countries are more advanced in their approach to the use of technology, because they have to adhere to the macro policies, no matter their geographic location.

“I know that most local companies have to consider cost, as imported technology equipment can cost significantly more than those of their North American counterparts, because of the various tariffs and duties once landed on the island.  But Jamaicans are creative and can innovate for our benefit,” Mr. Gordon noted.

He said one of the real dangers globally is hacking.  “There are the white hat hackers whose skills are used in the capacity of consultants by those in authority to protect their assets, while the agenda of the black hat hackers is offensive and is normally used for malicious purposes such as corporate espionage, for a price.” Gordon noted.

“The reality is that hacking is an ever present threat to Jamaica and the island’s private and public sectors have to be ready to identify the attacks and ward them off,” he said.

Gordon who has held the position of Senior Systems Engineer at CISCO for 10 years, has had 27 years’ experience in software development, field engineering, enterprise architecture and management in Jamaica, Canada and the USA.

In his contribution, Michael Lewis, General Manager of PBS Jamaica said based on research information available to the industry, cyber criminals stood to create 3.5 million new, unfilled cyber security jobs by 2021, an increase of 350 per cent when compared to one million openings in 2016.

He also quoted the research document which said that globally, businesses were investing significant amounts in hiring security professionals to maintain customer privacy and avoid ransomware attacks.  In fact, the research showed that businesses worldwide spent US$86 billion on protection devices. So it is expected that ransomware should evolve even more; AI to take away some of the burden off cyber security, while the Internet of Things (IoT) and serverless apps will increase consumer vulnerability.

PBS Jamaica is part of the Musson Group of companies which operates in 15 countries in the Caribbean and Central America, including Columbia. It is the largest Xerox distributor in the Western Hemisphere and the second largest in the world.  PBS has partnered with CISCO to provide master specialisation in routing, switching and data centre.

Cisco Systems, Inc. is an American multi-national technology conglomerate, which is the largest networking company in the world.  It develops, manufactures and sells networking hardware, telecommunications equipment and other high-technology services and products. It specialises in Internet of Things (IoT), domain security and energy management.