Jamaica must press ahead with phase two of pension reform – Goffe 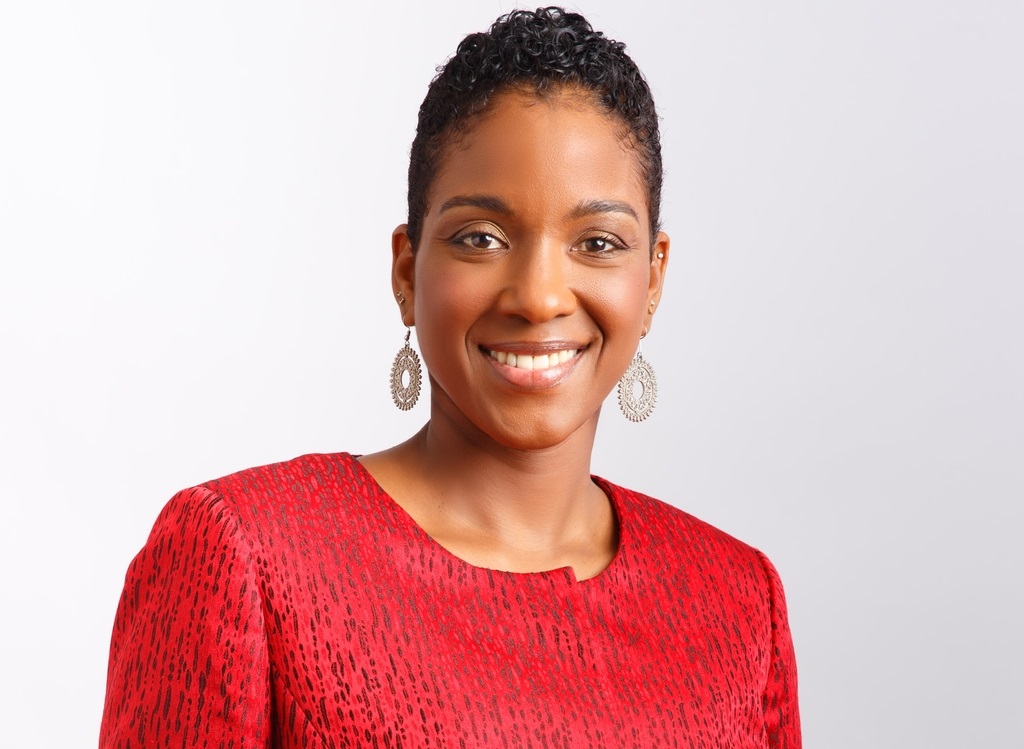 President of the Pension Industry Association of Jamaica, Sanya Goffe.

From the time of its establishment 15 years ago, the Pension Industry Association of Jamaica (PIAJ) has worked closely with the Financial Services Commission and the Ministry of Finance as one of the principal stakeholder groups lobbying for the modernisation of Jamaica’s regulatory and legislative framework for private pension plans.

However, the association posits that a more aggressive timeline should be applied to the passage of phase two reforms for the legislation to begin to have the desired impact – increased pension coverage among private-sector workers.

Sanya Goffe, PIAJ President said: “While we are pleased with the transformative growth made thus far to the pension landscape and in particular the recent improvements to the investment framework; a rapidly ageing society such as our own demands that we move with alacrity on Phase II of the pension reform which we anticipate will make retirement investment more accessible, attractive and innovative for the average private-sector worker.”

According to the www.UN.org, an ageing society is defined as one in which is at least seven per cent of the total population is above the age of 65 years.

The UN Trends in Ageing report shows that globally, one in eight people - or 16 per cent - of the world will be over the age of 65 years by 2020.

However, demographics and social statistics provided by the Statistical Institute of Jamaica confirm that Jamaica is already ahead of the curve with roughly 10 per cent of its population falling into the 65 + age group since 2014. The statistics also indicate that this segment of the population is growing annually.

Recently, the efforts have been focused on the universe of assets that pensions funds can purchase and this culminated in ‘fast-tracked’ changes to some investment limits, which were published and circulated to the industry by Gazette in September 2019.

However, investable assets while important are only a small part of the overarching objective of making retirement savings options easily accessible to working Jamaicans.

Under Phase II, adjustments to key areas of the act such as pension portability, maximum vesting periods, hardship withdrawals, pension payout products and the ability to participate in more than one pension arrangement are expected to be ushered in.

“An increasing old-age dependency ratio combined with the current level of pension coverage would result in tremendous fiscal and social strain," said Goffe.

“The PIAJ continues to stand committed and ready to support initiatives that advance pension coverage in Jamaica.  Our ageing population makes the lack of retirement savings a serious challenge that we will face as a country in the future.  Innovative and creative ways to increase pension coverage are therefore urgently needed.  Continued pension reform is an important part of advancing coverage, but greater financial literacy and financial inclusion are also critical driving factors,” she added.

PIAJ welcomes decision to include tourism workers in pension scheme