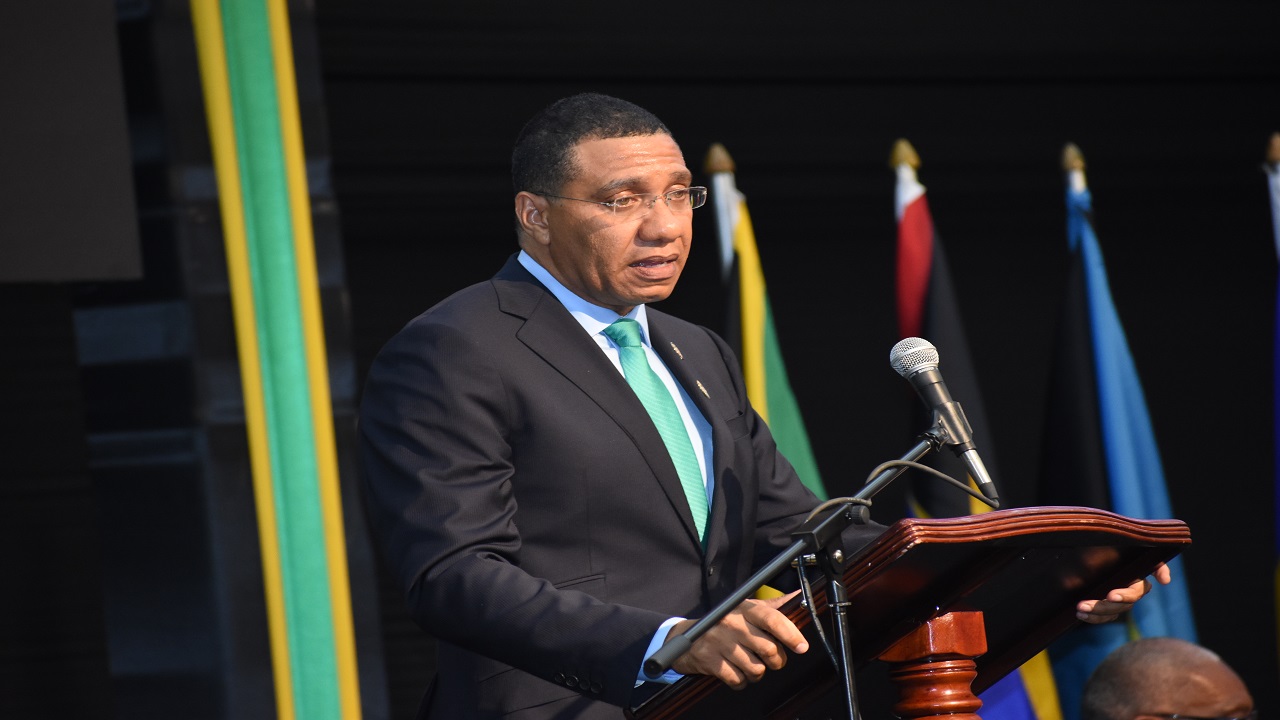 Prime Minister Andrew Holness has described as a horrible tragedy, the attacks in Christchurch, New Zealand.

Forty-nine people were killed, and 48 others seriously injured on Friday in New Zealand when at least two gunmen opened fire at a mosque.

Prime Minister Holness has condemned the deadly shooting, asserting that terrorism has no place in society.

“I received the news with shock and great sadness. This heinous act must be condemned by every nation as it strikes at the heart of the values of freedom and democracy. I join with the Government and people of New Zealand in condemning, in the strongest terms, this incident and all acts of violence, terrorism and extremism, wherever they occur. Jamaica mourns with New Zealand.” said Prime Minister Holness.

Holness said that a formal letter has been dispatched to the Right Honourable Jacinda Adern, Prime Minister of New Zealand conveying the Government of Jamaica’s deep sympathies.

Prime Minister Holness says Jamaica stands in solidarity with New Zealand as both countries uphold and cherish values of democracy.

“The people of Jamaica extend our deepest condolences to the families of the victims of these attacks in Christchurch New Zealand. We in Jamaica stand with the Government and people of New Zealand in support of peace and tolerance against terror. We also express our hope for the speedy recovery of the injured and pray for comfort to all the people of New Zealand during this time of national grief.”