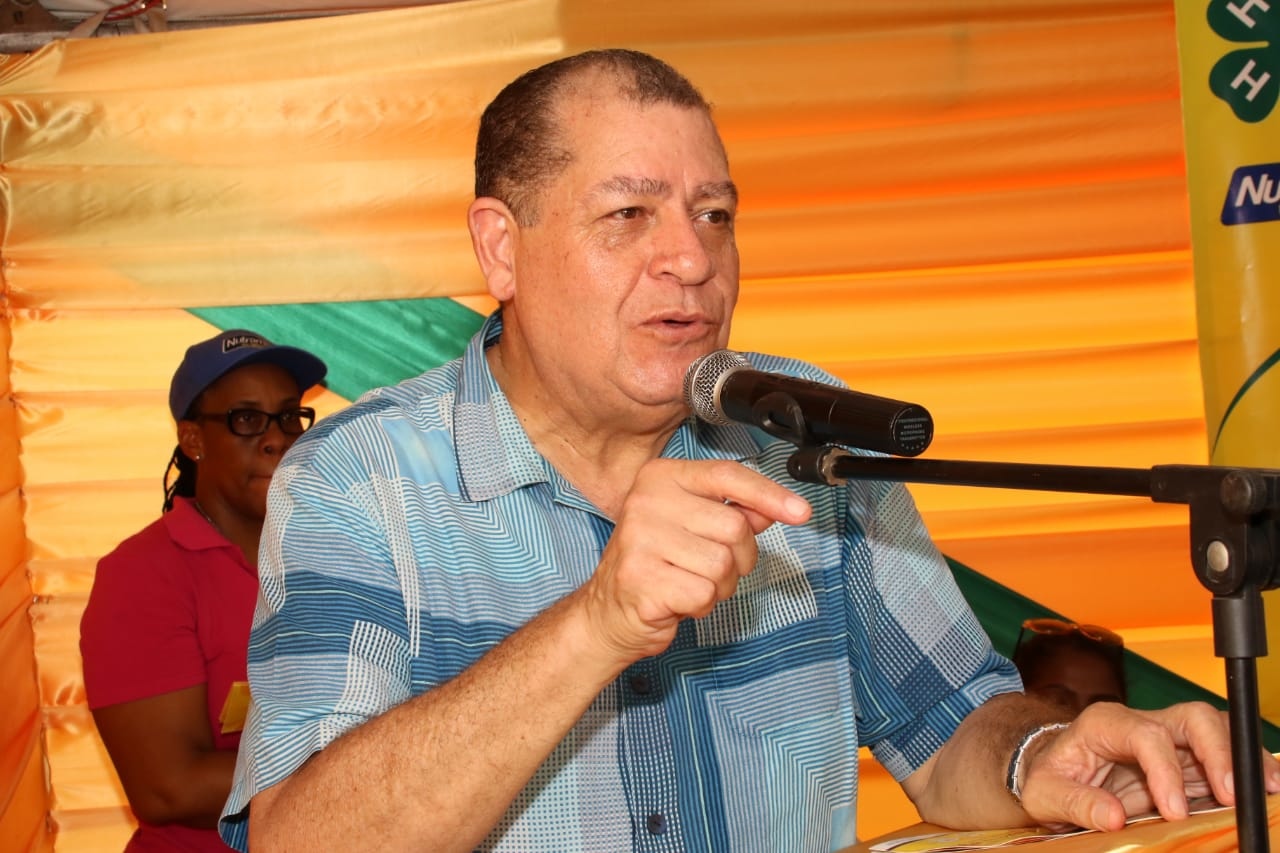 Agriculture Minister, Audley Shaw has lambasted the situation which he said is leading to a need for Jamaica to import live cattle to boost its livestock.

In addressing the opening of the Youth in Agriculture Village at the Denbigh Agricultural, Industrial and Food Show in Clarendon on Saturday, the minister said he is personally disturbed by the fact that the island's livestock in terms of cattle has deteriorated to the point where "we will have to soon start importing live cattle into the country".

Speaking shortly after at a Hi-Pro product launch on the showground, Shaw said the country's food security is too important to be so dependent on importation. 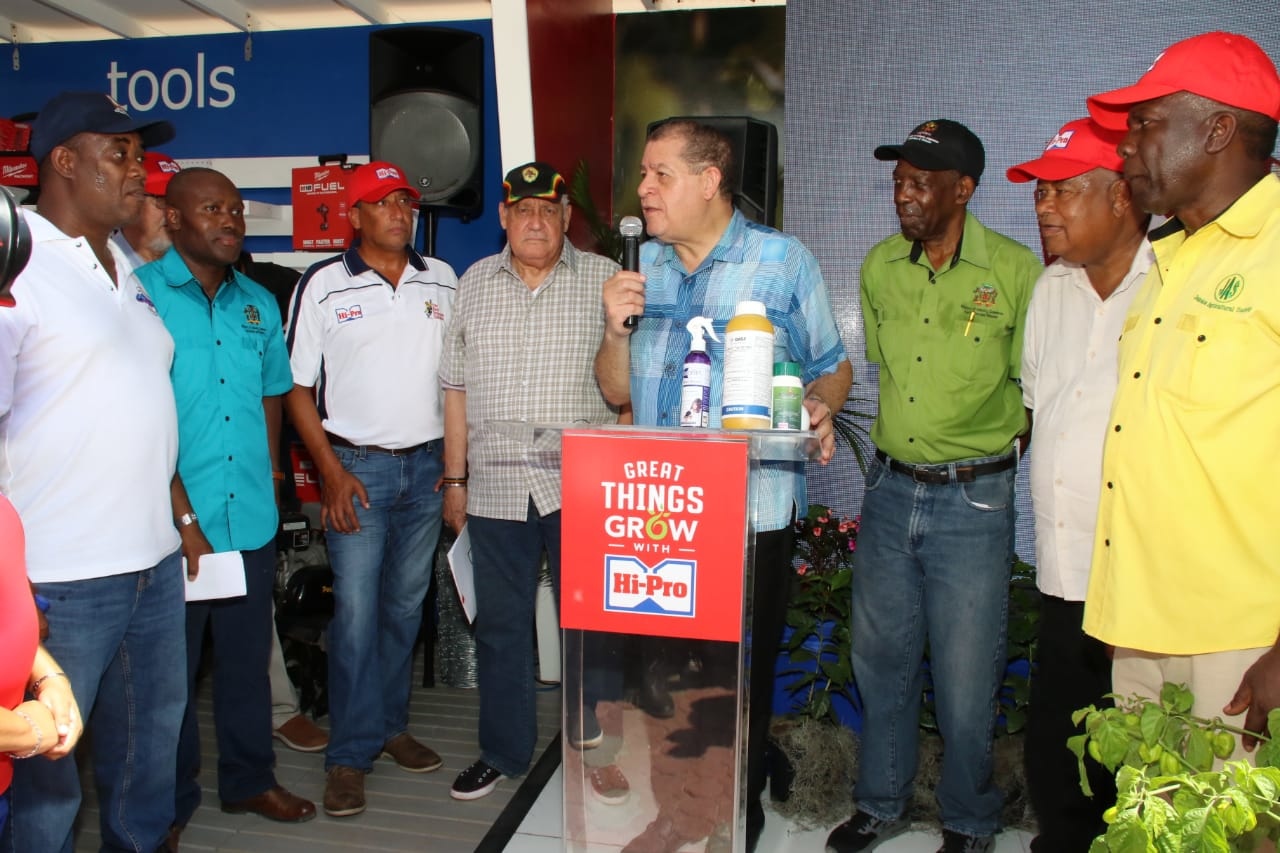 He said cattle importation is a likelihood in the near future to boost the local stock, and appeared to suggest that it was an indictment on the country's productivity capacity over the years.

The minister also indicated that an almost similar situation exists   with goat meat production locally. He said the country's consumption of goat meat is so high, but the local production of the commodity is relatively low, which presents a problem.

“We eat too much goat meat to be importing most of the commodity that we consume," declared Shaw, stating that under his watch that anomaly will have to be corrected.