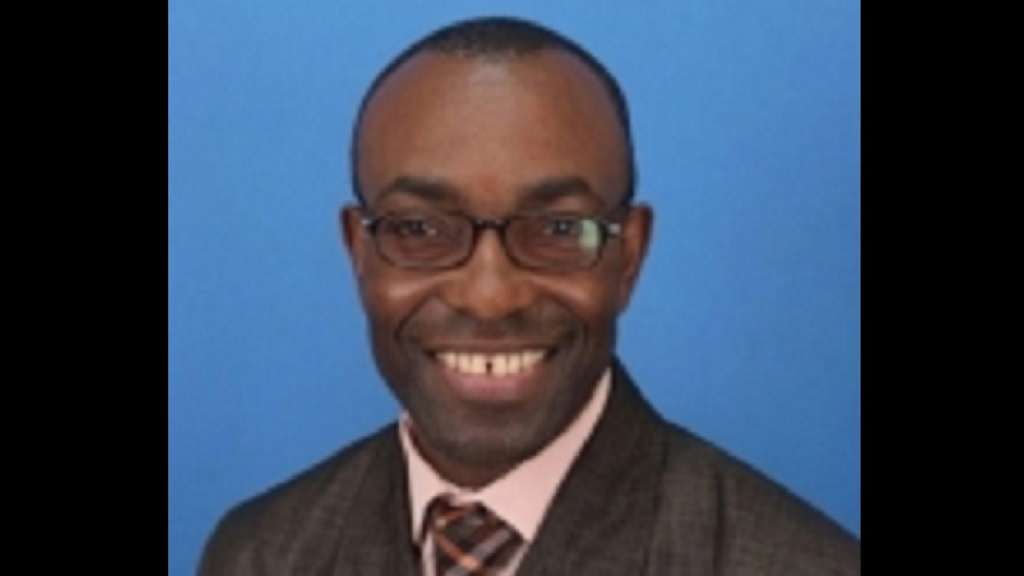 Jamaica Teachers’ Association (JTA) President, Owen Speid, is forecasting that the ongoing migration of the island's teachers could cripple and paralyse the education sector if the Government does not speedily address the issue.

Speid, while addressing the JTA's half-yearly meeting at St John's Methodist Church in Montego Bay, St James on Friday, said the migration patterns of teachers can affect the quality of students being produced by the education sector.

Over the years, the migration of teachers has resulted in many teaching vacancies at both primary and secondary schools, especially in the science, technology, engineering and mathematics (STEM) subject areas. However, in recent years, shortages have arisen in other areas, such as English language and technical and vocational subjects.

At Friday's JTA meeting, Speid further contended that the Government has been sleeping on the issue of migrating teachers for far too long.

"...It (the migration of teachers) is a very serious thing and I am wondering how comes the Government (is) sleeping on this one for so long. The Government needs to wake up and smell the coffee and understand that this teacher shortage is crippling the education sector, and it is going to hurt the children. So whether they like teachers or not, they have to understand that this teacher migration thing is going to affect the results that we can produce in our children," he argued.

Speid, who is also Principal of Rousseau Primary School in the Corporate Area, said the Government might have to resort to importing teachers to fill the void being left behind by local teachers through migration.

"We going to have to find real solutions to this problem or else Jamaica is going to have to start recruiting teachers, believe it or not, because of the rate of how the teachers are migrating..." he further argued.

While highlighting low salaries as one of the reasons for the migratory pattern of the nation's teachers, Speid also cited what he described as high levels of disrespect meted out to them by those in "Government and high places" as also influencing the teachers’ exodus from the island.

He further urged the relevant stakeholders in not only Government, but other areas, to put an end to the disrespecting of the island's educators.

"The Government needs to cut out the disrespect and the disrespecting of teachers, and is not just the Government, but the people in high places... You have some people on the radio stations; some of them are failed lawyers, and they take a mic (microphone) now, and they get a little thing to do on radio, and they are out there pretending as if they know everything about education. I tell you, they know nothing," Speid asserted.

Meanwhile, the JTA president said the organisation is not in favour of discussions swirling in the public domain regarding the proposed offering of more pay to mathematics and science teachers.

"... We are not in favour of you going out there and paying maths teachers and science teachers more than all other teachers in the system, because what we are saying is that teachers are (now) migrating from every field," Speid indicated.