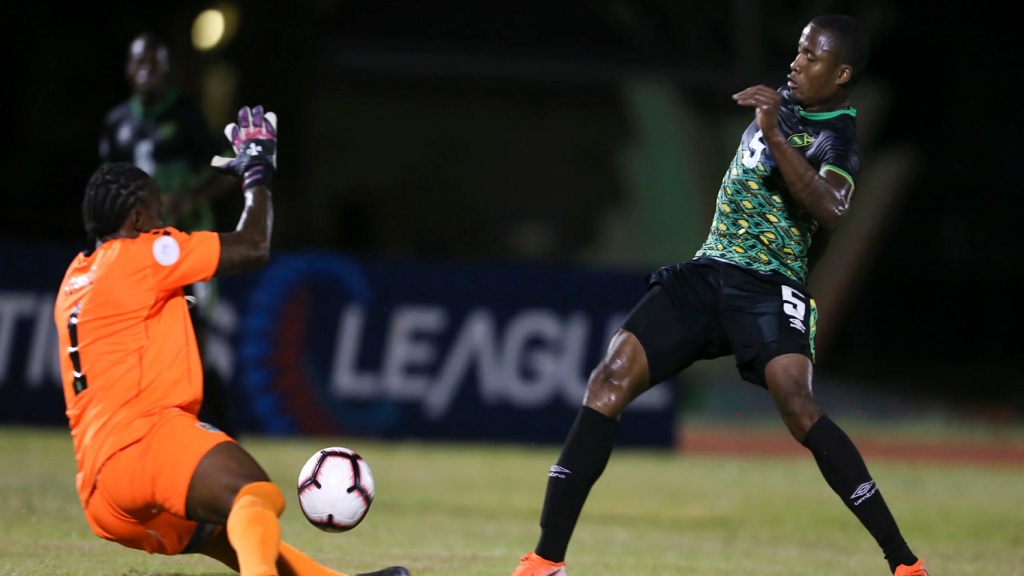 Jamaica's Under-20 men’s national team learned its first step of qualifying for the 2021 World Cup in Indonesia, as Concacaf held a group-stage draw on Wednesday for the Concacaf Under-20 Championship.

The young Reggae Boyz are drawn in Group E alongside Costa Rica, the US and St Kitts & Nevis, and the top three teams will advance to a single-elimination knockout tournament. Twelve teams from Groups E through H will advance to that phase, as will four group-stage winners from another tournament that features 17 participating countries ranked from 17-41.

The final stage of the competition (round of 16, quarterfinal, semifinal and final) will be played in a single match elimination format, with the semifinalist qualifying to the FIFA Under-20 World Cup Indonesia 2021.

Jamaica's only appearance at an Under-20 World Cup came in 2001 in Argentina.  The last Concacaf Under-20 Championship was in 2018 in the United States and Jamaica were eliminated despite not losing a game.

Concacaf stated that the host countries for each of the rounds and further scheduling details will be publicized at a later date.