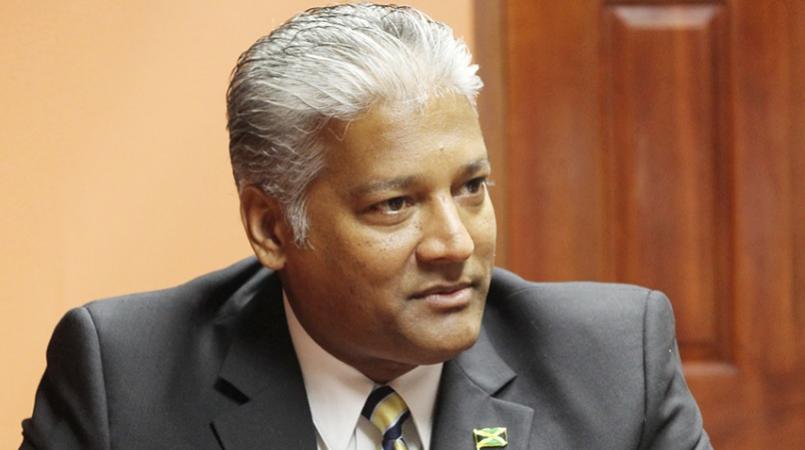 Jamaica has achieved the highest ranking within the English-speaking Caribbean for implementing international civil aviation standards.

The result from the International Civil Aviation Organisation (ICAO) validation mission in June 2016 indicated an effective implementation of international standards at 82.38 per cent for Jamaica.

Williams-Singh said Jamaica’s compliance through the JCAA has been on an upward trajectory, having achieved 54 per cent in a 2007 ICAO audit, and 67 per cent in a 2012 follow-up validation mission.

“The significance of this achievement is even more evident, considering that the global average is currently at 63 per cent, and that of the North American, Central American and Caribbean region is 69 per cent,” he outlined.

“We are also committed to working with our partners to improve, innovate and continuously adopt new and more effective solutions while never compromising or dropping our guard when it comes to aviation safety, security and reliability,” the JCAA Director General emphasised.

He said the new tower conforms to, and performs in accordance with, the international standards of reliability, safety and operations which are required for air navigation systems globally.