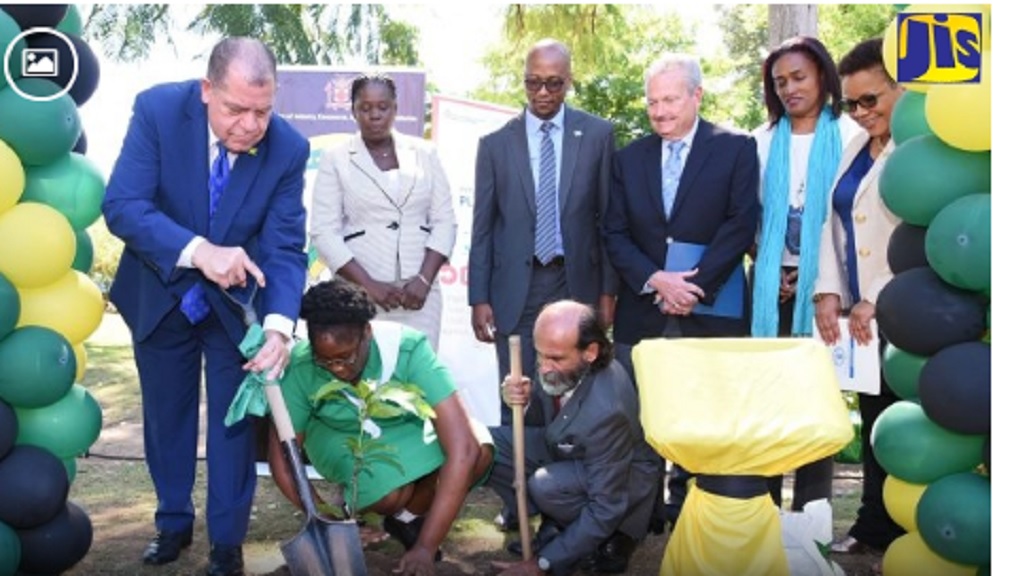 Jamaica has been commended by regional and international organisations for launching the International Year of the Plant Health (IYPH), becoming the first country in the Caribbean to join the global movement.

At the launch held at Hope Gardens on Wednesday, January 22, representatives of the Caribbean Community (CARICOM), Caribbean Agricultural Research and Development Institute (CARDI), Caribbean Plant Health Directors (CPHD) Forum, Inter-American Institute for Cooperation on Agriculture (IICA), and the Food and Agriculture Organization (FAO), lauded the country for leading the charge in the region to address the critical issue of plant health and to help spread awareness.

“The fact that Jamaica is the first of the Member States to officially launch IYPH 2020 is a positive step for the region and certainly, will provide the added impetus for the others to follow,” said Deputy Programme Manager, Agricultural Development, CARICOM Secretariat, Dr Richard Blair.

“In this regard, the CARICOM Secretariat takes the opportunity to congratulate the Government of Jamaica on this initiative and recognise the lead you have taken and wishes to take the opportunity to also encourage the other Member States to advance their own plans to celebrate this most important initiative,” he added.

Chairman of the CPHD, Brian Crichlow, noted that Jamaica has consistently been a leader in plant protection and agricultural production in the region.

“The CPHD and many of its members have benefited greatly from the contribution and the work done by the Agriculture Ministry in strengthening and upgrading its plant quarantine and plan health systems,” he noted.

Dr Crichlow congratulated Jamaica for being the first member of the forum to join the movement and wished the country success.

Minister of Industry, Commerce, Agriculture and Fisheries, Audley Shaw, in his remarks, noted that the Government is undertaking a number of measures to protect plant health including installing sanitation mats at the Norman Manley International Airport.

“The Ministry recognises that plant health is a fundamental pillar for achieving the level of production and productivity needed for local and indeed, global food security and economic growth and so, we have accepted the United Nations charge to lead in the promotion of actions to protect our plants and consequently, our own lives,” he said.