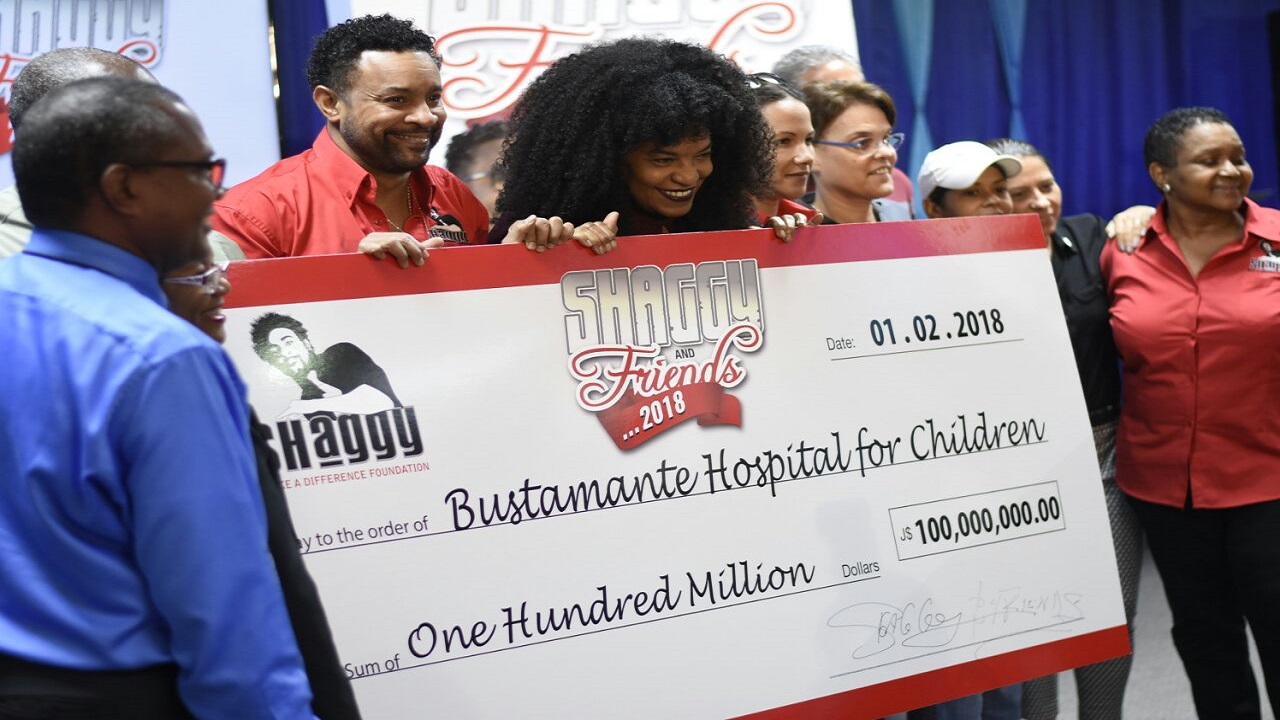 The Office of the Prime Minister (OPM) has moved to indicate that Jamaica House applied no charge to the organisers of the recent Shaggy and Friends charity concert in aid of the Bustamante Hospital for Children, which was staged on the lawns of Jamaica House.

In an earlier story carried by Loop News, reference was incorrectly made to a charge of $200,000 for the use of the lawns, which was later corrected to reflect the lawns of neighbouring King’s House, based on a statement from Orville ‘Shaggy’ Burrell, the chief organiser of the concert, at a presentation ceremony last Thursday.

Along with the correction was an editor’s note expressing regret at the error.

This followed a statement from the OPM advising of the error.

The statement is carried in full below:

“Jamaica House/Office of the Prime Minister did not charge for the use of the Jamaica House Lawns for the recently-held Shaggy and Friends charity concert.

“Additionally, significant costs incurred by Jamaica House associated with the staging of the event were absorbed by the OPM.

“At no time did Jamaica House/OPM request any payment from Shaggy and Friends.

“The Prime Minister expressed his commitment by ensuring that his office provided full support to the event free of charge, and is thankful to Shaggy and Friends for their continued commitment to the Bustamante Hospital for Children.”