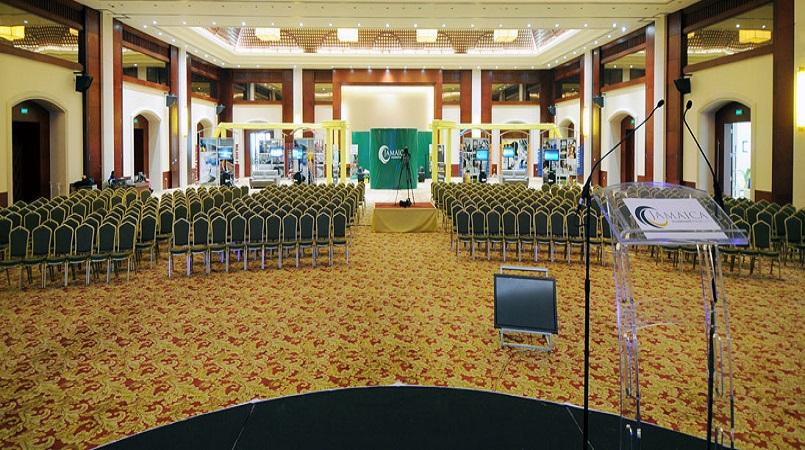 Over 300 participants from thirty-two countries across the region are expected to be in attendance at the twelfth annual Inter-American Network on Government Procurement (INGP) Conference.

The stellar event is slated for Montego Bay at the Montego Bay Convention Centre in St James from November 29 through to December 1.

INGP is an initiative of the countries of the Americas and is supported by the Organisation of American States (OAS).

The organisation was established as a vehicle for horizontal co-operation, mutual knowledge sharing, technical co-operation and an exchange of experiences.

INGP is headed by national directors who have responsibility regarding legal reform, management, labour issues and broader issues related to the modernisation of government procurement in Latin American and the Caribbean.

Jamaica has been an active member of INGP since 2004 and has held the position of Caribbean Sub-regional President for two years. Jamaica’s involvement has resulted in access to training opportunities, technical assistance and grants that have directly resulted in the advancement of the Jamaican procurement regime; particularly in the development of the GOJ Handbook of Public Procurement Procedures, the implementation of an Electronic Tendering System and the drafting of Jamaica’s first Public Procurement Act, 2015.