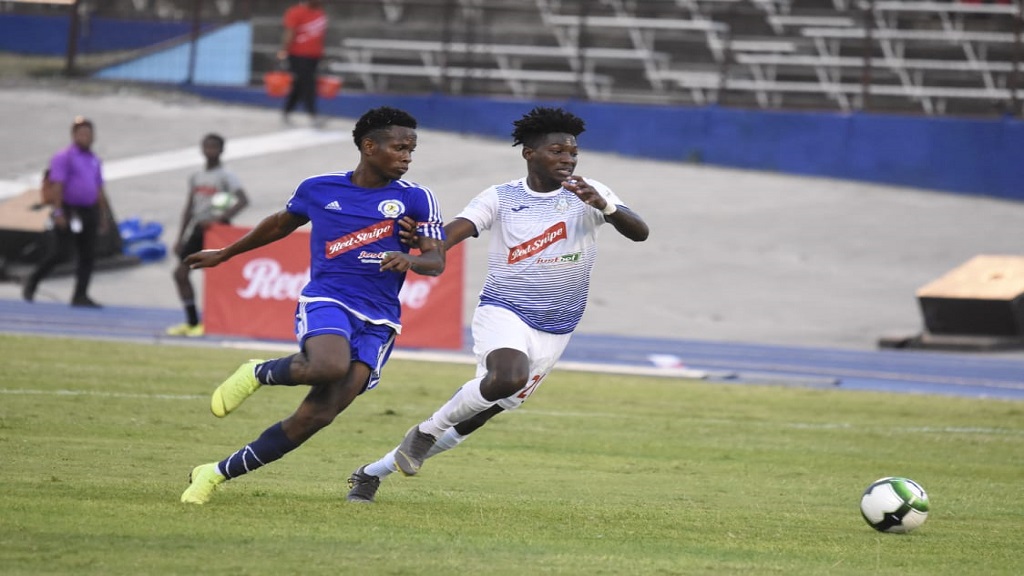 The competition for professional Caribbean clubs is scheduled to take place May 12-19, 2019, at the Stadium East, in Kingston.

“The 2019 edition of our Flow Concacaf Caribbean Club Championship will continue raising the competitive level of our Expanded Club Competitions Platform,” said Concacaf General Secretary Philippe Moggio. “Along with the Caribbean Shield and on-going club licensing efforts in the Caribbean, this competition provides fully professionalized leagues with clear pathways to the top levels of Concacaf international tournaments.”

“This is our second year as headline sponsor of the Flow Concacaf Caribbean Club Championship and we are pleased to continue to support the development of Caribbean club football,” said Michael Look Tong, CWC Director, Entertainment Networks & Media Ops. “We are also happy to broadcast this tournament live across the region on our FLOW Sports network, enabling viewers to share in the exciting moments as we showcase our top Caribbean football talent.”

WATCH: PJ Patterson on the mend from hip, knee surgery