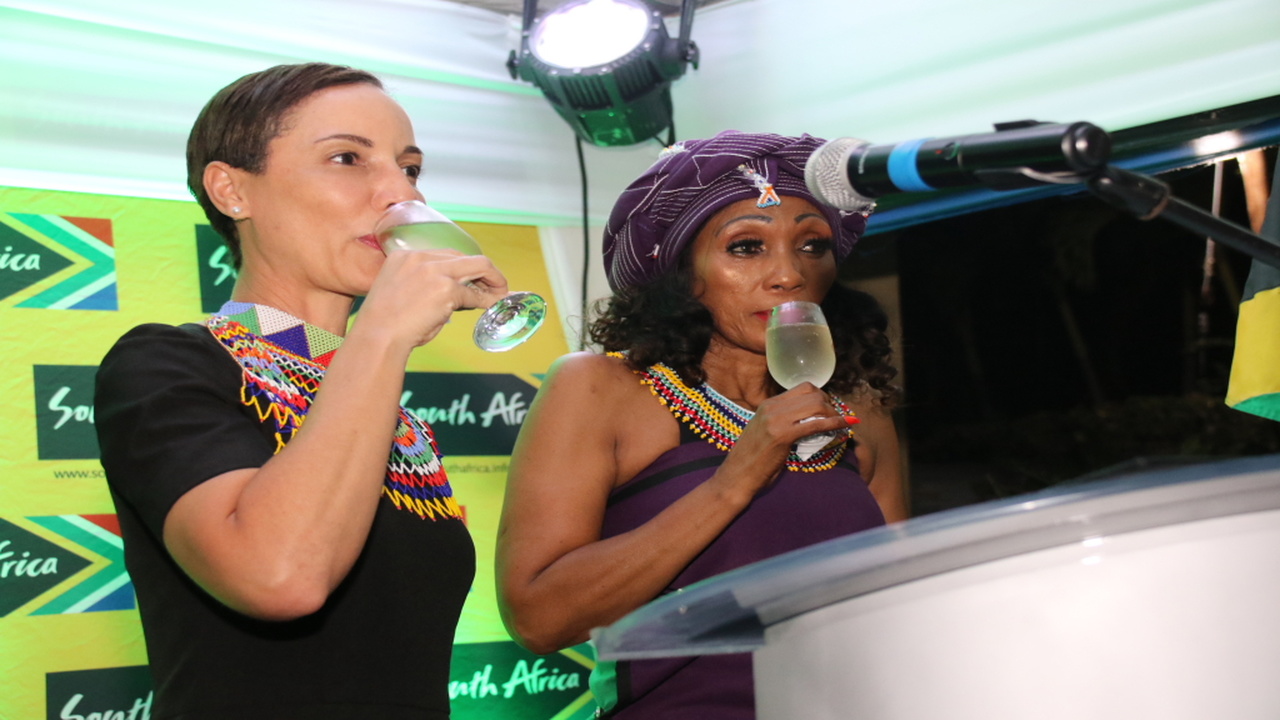 The evening's heat helped to kindle the warmth showed by all who gathered at the Barbican residence of the South African High Commissioner to Jamaica on Wednesday, as dignitaries joined in celebrating the 25th anniversary of the country's freedom.

While acknowledging the day, which was Labour Day in South Africa, High Commissioner Yengeni used the opportunity to remind the guests of South Africa's struggles that included black South Africans' fight for the end to the apartheid system of governance, which eventually ended in April 1994. 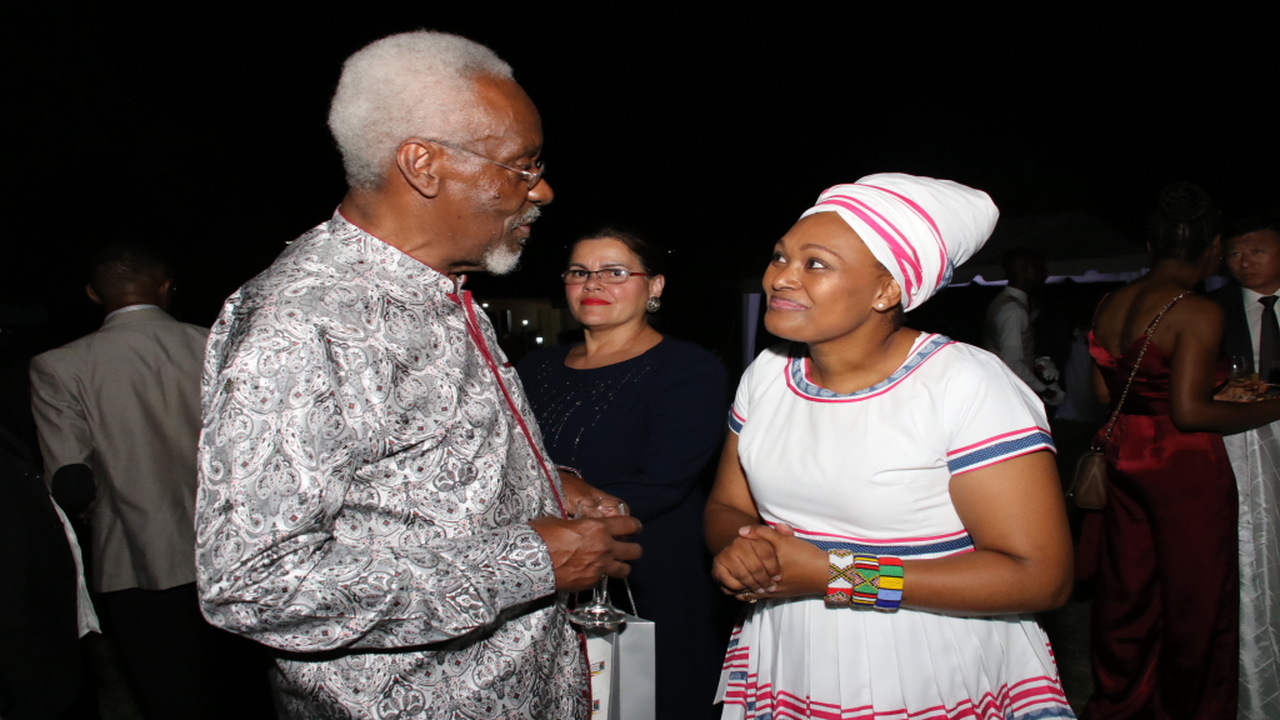 She also expressed gratitude to the solidarity of others who helped to place pressure on the white South African government to end apartheid and thanked different bodies and countries, including Jamaica, for applying sanctions during that era.

She said, "in celebrating our freedom day, we want to acknowledge and thank the people of this beautiful country, Jamaica, for their courage and unflinching support and solidarity with the people of South Africa, in the long struggle for freedom and total liberation.

"On a people to people level, South Africa has acknowledged the invaluable support extended by Jamaica during our dark days of apartheid," Yengeni said. 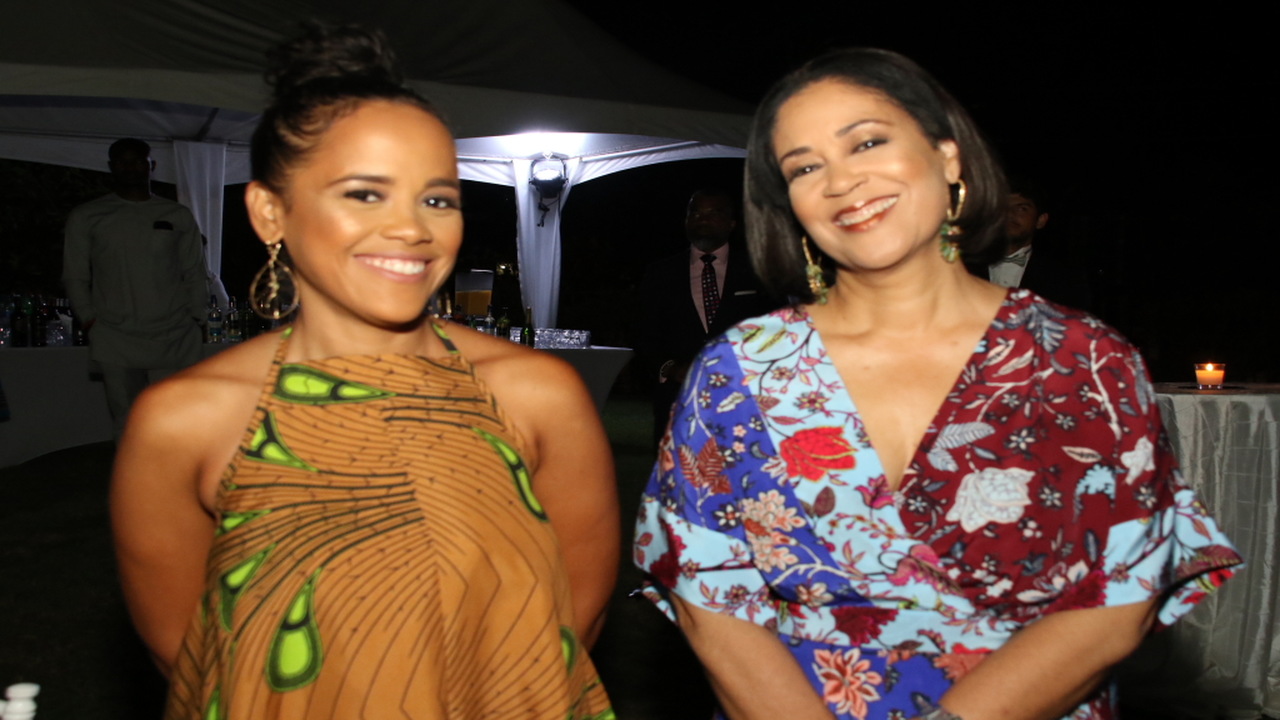 During the apartheid system, Jamaica was the first country to place a trade embargo on South Africa and also moved a number of motions at the United Nations that helped to isolate the white South African government at the international level.

In recognition of Jamaica's assistance during the apartheid struggle, since the country has been united with democratically elected leaders, the government has awarded former prime ministers of Jamaica, Michael Manley and PJ Patterson with the OR Tambo Award in Gold, which is the highest national honour given to a foreigner.

According to Yengeni, since the end of apartheid, South Africa has made significant strides in improving the lives of all citizens, especially in the fight against poverty and inequality. 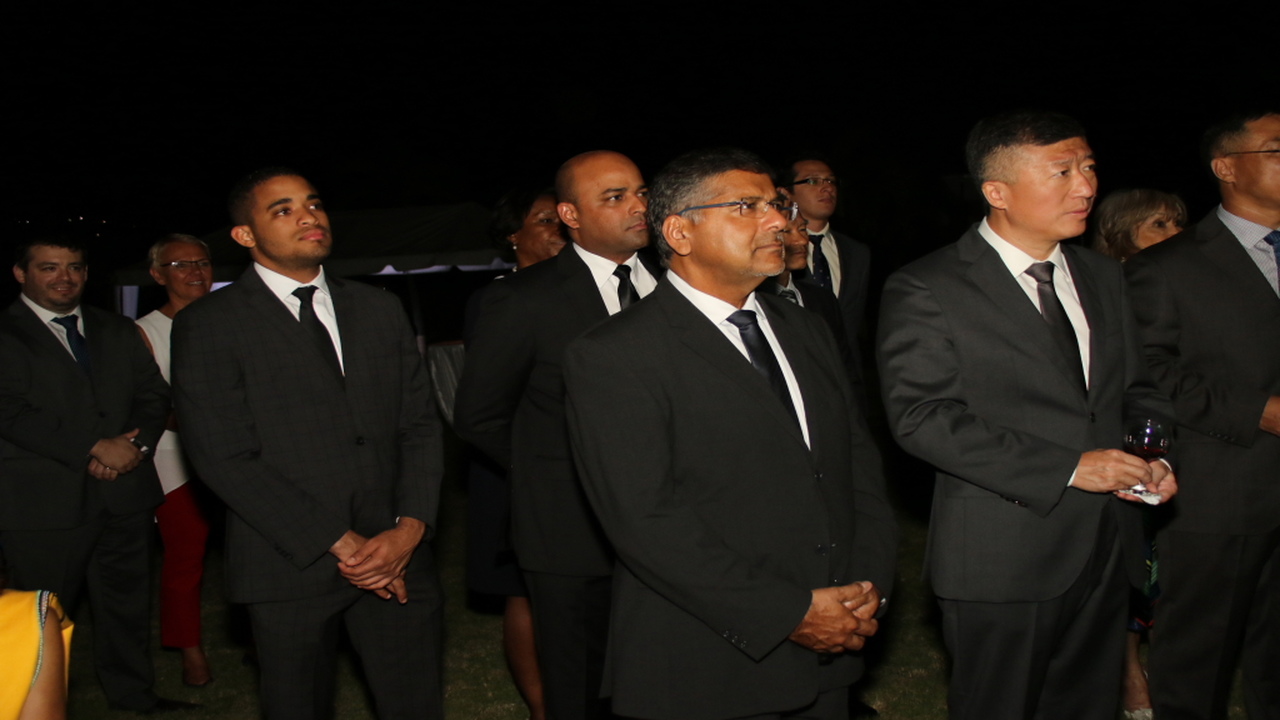 She said that more South Africans, than ever before in history, have potable water, access to sanitation, electricity and basic essential services.

"Our government has cast the social net, giving wider, with a focus on the most vulnerable in our society - women, the elderly and children," Yengeni said.

Meanwhile, Johnson Smith said that Jamaica and South Africa share an excellent relationship. She said that South Africa has risen from the dark shadows of its past, to be a light at the international level.

She said, "Jamaica and South Africa can boast of excellent relations, built on strong historical ties, manifested in equally strong bonds of friendship and solidarity.

"These relations are buttressed by our shared commitment to democratic principles and our common interest in promoting cooperation as well as our active collaboration at the multilateral level," Johnson Smith said.