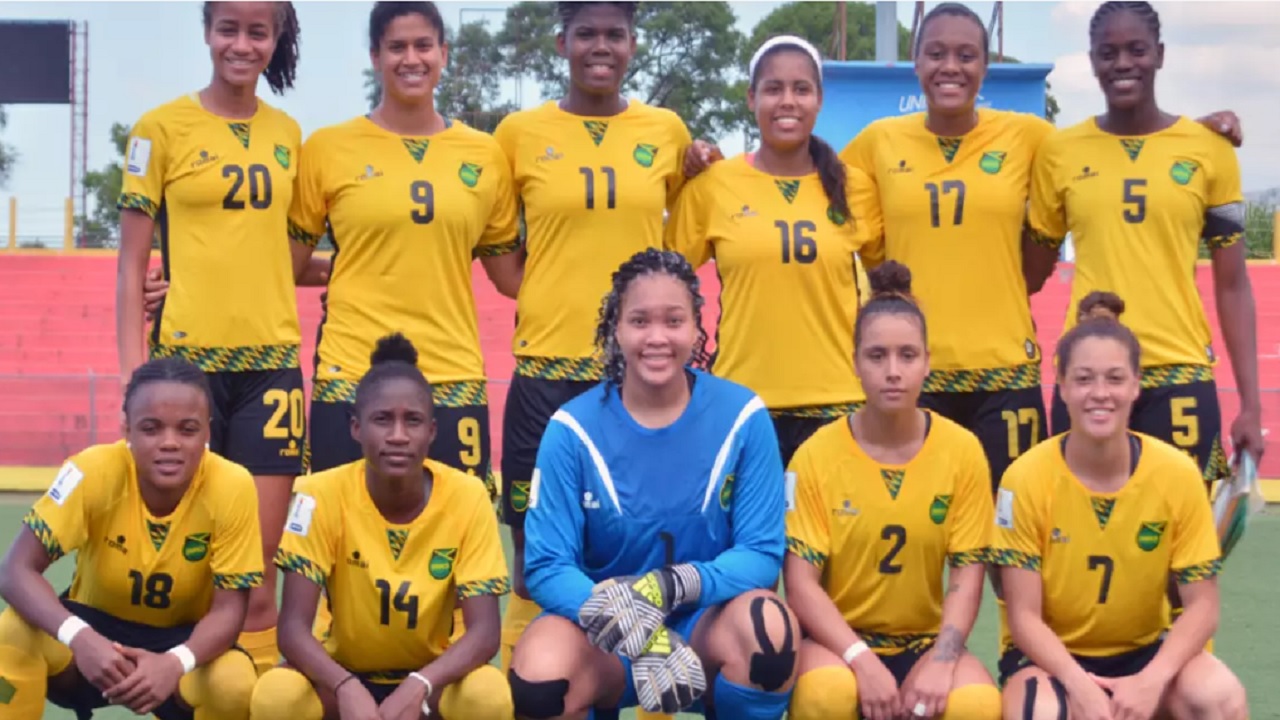 Jamaica and hosts Haiti will on Sunday face off for Group B honours  of the Concacaf Caribbean Women’s Qualifiers (CCWQ) after they registered victories in the second round of matches at the Stade Sylvio Cator on Friday.

There are five CCWQ groups and only the winners of the five groups will advance to the final round of the Caribbean qualifiers to be held August 25-September 2.

The top three teams from the final round will qualify for the 2018 Concacaf Women's Championship October 4-17 in the USA.  Group A of the confederation qualifiers is set to be played in Cary, North Carolina, while Group B will be contested in Edinburg, Texas.

The final stage will then take place in Frisco, Texas, with the top three teams qualifying as the CONCACAF representatives to the 2019 FIFA Women’s World Cup in France.

The fourth-place finisher will engage in an intercontinental play-off for the possibility of qualifying another Concacaf team.

On Friday, Jamaica's Reggae Girlz made it two wins in a row  with a 3-0 victory over Martinique, which moved them to six points.

Haiti also registered back-to-back wins by whipping Guadeloupe 11-0  in the second match of Friday’s double-header, setting up an intriguing showdown with Jamaica in Sunday’s final round of matches in the group.

That decisive match-up for group honors kicks off at 6:30 p.m. local time, following the curtain-raising all-French encounter between eliminated Guadeloupe and Martinique at 4:00 pm.

In a Haiti’s emphatic win over Guadeloupe, the hosts goal-scoring spree was led by Mikerline Saintfelix who slammed in five in the 31st, 34th, 45th, 45th and 51st minute.

Also joining the goal-scoring fiesta was Roseline Eloissant, who bagged a first-half hat-trick, finding the target in the 3rd, 12th, 14th minutes.