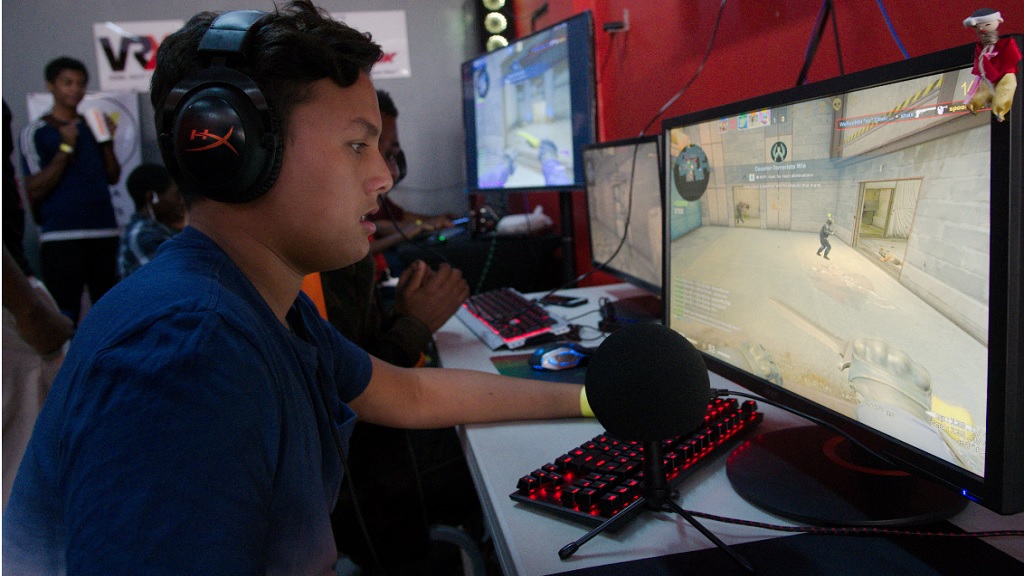 The Jamaica Esports Initiative (JEI), which was founded in July 2018,  has become the first Caribbean federation to be granted membership to the International e-Sports Federation (IeSF).

The IeSF is a global organisation based in South Korea whose mission it is to have electronic sports recognized as a legitimate sport.

The JEI comprises approximately 700 gamers and the leading esports influencers in Jamaica. “We are enthusiastic about our acceptance into the IeSF, as it presents Jamaica as a forerunner for esports development in our region,” said Andrew Johnson, JEI vice president.

The IeSF is also affiliated with the International Olympic Committee (IOC). The Jamaican body has been acknowledged by the Jamaica Olympic Association (JOA) and has begun the process for official membership.

Noting that the JOA is the highest sporting authority on the island, Johnson said “we have been validated and are now conducting championships to qualify players for Jamaica’s national team.

The JEI has also engaged the Jamaica Tourist Board (JTB) to foster discussions about utilising available resources to host international esports conferences and championships, which has been welcomed by the tourism body. Safi James-Barrow, destination marketing manager at the JTB also commended the JEI for achieving this first milestone.

“Through this accomplishment, Destination Jamaica now has the attention of the world of esports, not just as avid gamers but also as an available host for future events,” she said.

JEI Chairman Gregory Moore agrees. “Jamaica is the gem of the Caribbean; we boast some of the best all-inclusive resorts, and it only makes sense to present Jamaica to the international esports community as a prime destination,” he said.

“The JEI has begun the necessary groundwork and will be partnering with local and regional entities to ensure that esports’ full potential will be explored.”

In the meantime, the 700-gamer-strong entity is busy readying for the next qualifiers whose results will determine who will represent Jamaica at the 2019 Evolution Championships Series in Las Vegas in August.

Esports will be a medal event at the 2022 Asian Games.