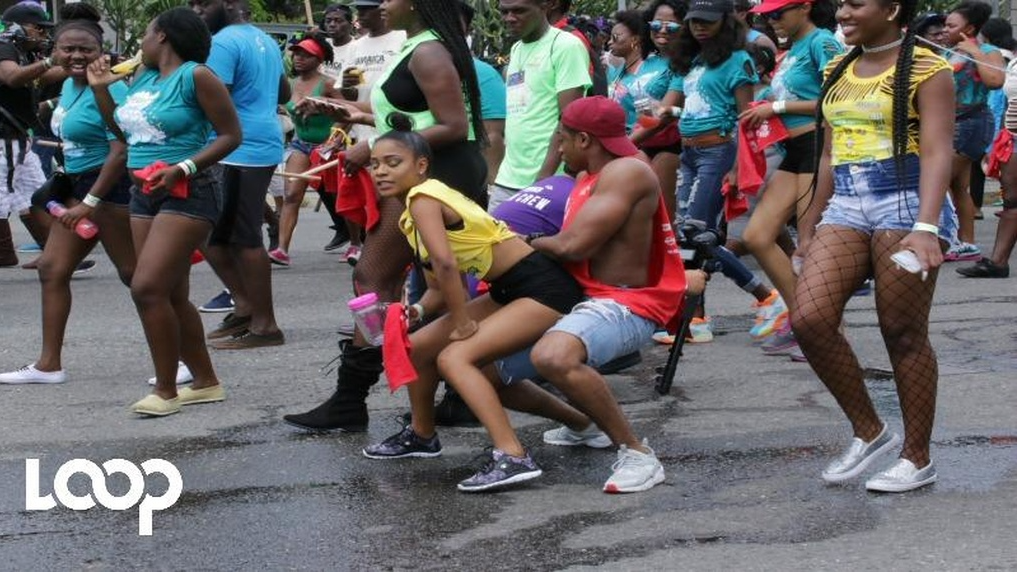 A year after returning to the road, Jamaica Carnival, the band started by the late Byron Lee, will not be on the road in 2018.

In a release issued last week, Julianne Lee, daughter of the legendary musician credited with starting Carnival in Jamaica on a large scale, said a lack of funding has kept Jamaica Carnival grounded as it has struggled in the past to provide entertainment value at a price point Jamaicans can realistically afford.

She said last year, Jamaica Carnival offered carnival attire options ranging in price from US$75 to US$285 which falls well below the usual US$300 to US$1,200 options.

“The mission of Jamaica Carnival has always been to be the people’s carnival and that means creating a carnival experience that is within reach of the working class, regardless of their socio-economic backgrounds,” Julianne said.

“As in every other country, staging an all accessible national carnival experience and not a niche exclusive package product, has sponsors and local officials and agencies who come on board equally to ensure that the package represents the majority and not minority and is heavily subsidised; unfortunately, that was not the case this year,” she added, noting that they were told to adjust prices to be self-sustaining.

Speaking to Loop, Julianne said if she raises her price she will be catering to a more niche market which she is not prepared to do as that was not the vision of her dad.

“We want to see Carnival appealing to the majority and it has to be a representation of their culture. We encourage musicians to write music that is Jamaican based with a soca flavour and let us show our creativity and artistry and talk about things relevant to things in our country,” Julianne said.

She continued, “It’s the same thing with costume design, manufacturing and distribution. We have amazing talent. There is room for us in this space.  We don’t want to be another franchise, we would like to pay homage but do our unique presentation. Our mission is to get into the DNA of the majority of Jamaicans.”

That, she said, was the vision of her father.

Before Byron Lee, Carnival existed in Jamaica but in small enclaves. Caribbean students, including Trinidadians, at the University of the West Indies, Mona campus, held a Carnival jump up there. There was also the Orange Carnival, organised by a group of Jamaicans who participated in T&T’s Carnival and replicated the party vibe on Easter weekend.

When Byron Lee started Carnival in 1990, he too was influenced by T&T but was more impressed with the way all races and classes came together on the streets to enjoy the national festival.

He said in an interview with Caribbean Beat magazine: “What really got to me was that everybody, even the poor people, could come out in thousands to be part of Trinidad Carnival. So I went back to Jamaica and started talking. I got a lot of flak: flak from the reggae fraternity; flak from the church; flak from the uptown people who say, ‘We not goin’ put on our clothes to come and mix with the people.’ Because Jamaicans are very class prejudiced — not racial, class! A black man can be respected as a bank manager, whereas a white man would not be respected if him don’t drive a car.”

At the height of his experiment, Lee’s Jamaica Carnival drew about 300,000 people and went off without incident, a fact he was very proud of.

“We’ve had Jamaica Carnival now seven years in a row, we have not had one incident. 300,000 locks people, reggae guys, bad guys, gunman, everything you could imagine, not a single incident of violence, which shows you the respect for what I am doing, and the power of soca music,” he told the magazine in 1998.

His daughter said her father wanted Carnival to filter into the DNA of Jamaicans. He made the mas affordable, heavily subsidising it from his own pocket. He invited band leaders from T&T to come to Jamaica and teach the art of design and wire bending.

“Our mission was to bring this entertainment aspect to Jamaica because it equalised people. It was paying homage to a music format dad loved,” she said, noting that he wanted to make the music something Jamaicans could identify with so he made soca instructional and incorporated dances the way Jamaican music did. Songs such as ‘Ragga Ragga’, ‘Soca Butterfly’, ‘Tiney Winey’ and ‘Tatie’ from Byron’s band, Byron Lee and the Dragonaires, would attest to that.

Byron also leveraged his relationship with many calypso artists to get them to play with his band and up until last year, Julianne maintained the tradition of inviting regional singers to perform in their parties and for their Road March, a model that has been copied by the newer bands which will result in an unprecedented number of soca artistes performing in Jamaica. 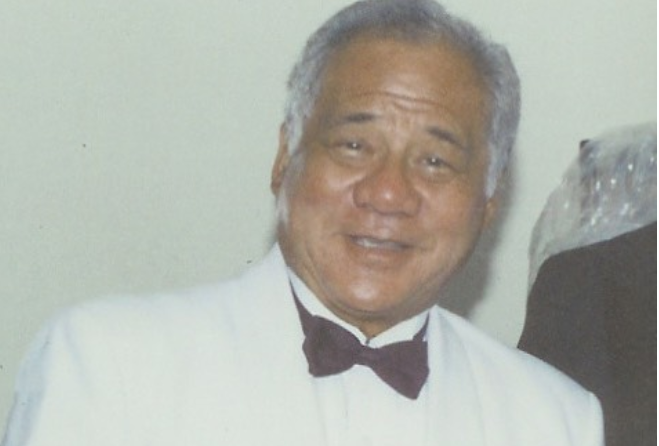 So what went wrong?

According to Julianne, when the global recession hit, funding from corporate sponsors dried up and the social landscape changed, even in T&T, where she said, playing mas became more of a fashion show.

Byron died in 2008 from cancer and his passing also drove a nail into Jamaica Carnival’s coffin. The band went into hibernation until 2017, when it re-emerged to find competition in the form of Bacchanal Jamaica, which came out in 2000 and has been the lone band for several years,  Xaymaca and Xodus.

Xaymaca and Xodus are bands who have partnered with big mas brands from T&T.

While Julianne said her father welcomed competition, she believes the new entities focus on a niche market, which goes against her father’s vision. She said making costumes that reflect Jamaican culture, incorporating Jamaican artistes into the festivities as she had done this year and making the festival more widespread would go a long way into making the event more inclusive.

Dr Kai Barratt, a lecturer at the University of Technology, Jamaica, who writes extensively on Carnival, believes that while Byron’s vision was good in its day, the time for it has long passed.

She explained the social and cultural divisions in Jamaica, noting that dancehall and reggae have always been positioned as the culture of the lower class, black Jamaicans while the middle and upper classes tried to distance themselves from the music which they considered too lewd and raw.

“So carnival and soca have evolved into this thing that is not dancehall to create a binary so it appeals more to the upper class,” she said.

With the carnival promoters a part of uptown culture where people can afford to attend the parties and buy costumes, she said the Carnival will remain a niche event.

She said since all the elements of Carnival in Jamaica are essentially a copy and paste of certain elements of T&T’s Carnival, it will not have any appeal to the masses.

Who's Who in Jamaica Carnival: Xaymaca