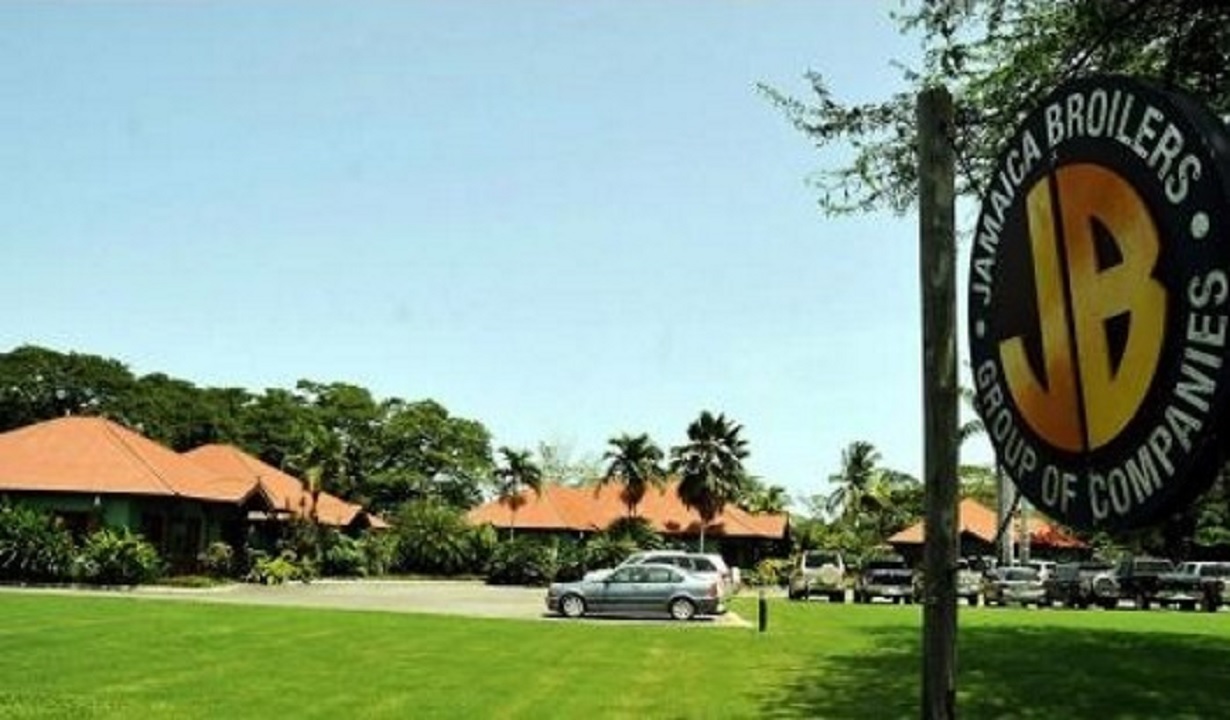 The purchase of the feed mill will enable the company to supply feed to their party customers in Georgia and neighbouring states.

Jamaica Broilers Group (JBG) has acquired a feed mill in Georgia for an undisclosed sum as part of its expansion thrust in the US.

In an advisory to the Jamaica Stock Exchange, JBG said it is finalizing the asset purchase agreement with Crystal Farm Mills through its subsidiary Wincorp Properties, but has already taken over the day-to-day operations of the facility.

Just last year, the company acquired two hatcheries, one in Iowa and the other in Pennsylvania.

Speaking with Loop News, Group Senior Vice President – Finance & Corporate Planning, Ian Parsard said the company has been growing its business in Jamaica, US and Haiti – the three markets in which it operates.

“So now the acquisition of the feed mill is a continuation of that expansion we are experiencing in the US. We expect our revenues to grow as a result, as well as the profitability of the company,” Parsard said.

He expects to see as much as 15 per cent growth from that acquisition over the next five years, noting: “We could experience higher growth rate if additional acquisitions are done during that time period.”

The purchase of the feed mill will enable the company to supply feed to their party customers in Georgia and neighbouring states. It will also allow JBG to control the feed supply to its breeder flock operations located in north and south Georgia, according to Parsard.

“So it’s beginning to build out an integrated poultry operation in the US, similar to what we have here in Jamaica,” he explained. “It has synergies in terms of what we are currently doing as well as the prospects to continue the growth.”

As it relates to JBG’s most recent investment in its hatcheries, Parsard said the operation has been performing well.

“The performance of the hatchery is excellent, we have been done a lot of work, freshening up the hatchery, getting it up to the JB standards. So far it has been performing well for us,” Parsard said.

Stephen Levy, President of the US Operations for JBG, in the company’s annual report said the operations up north experienced another remarkable year in profitability, growth, market diversification and presence.

For the year 2017 -2018, Jamaica Broilers saw its profit decrease by 11 per cent compared to the prior year. Revenue for the period however increased by nine per cent, with total assets of $31 billion, 13 per cent more than the prior year.