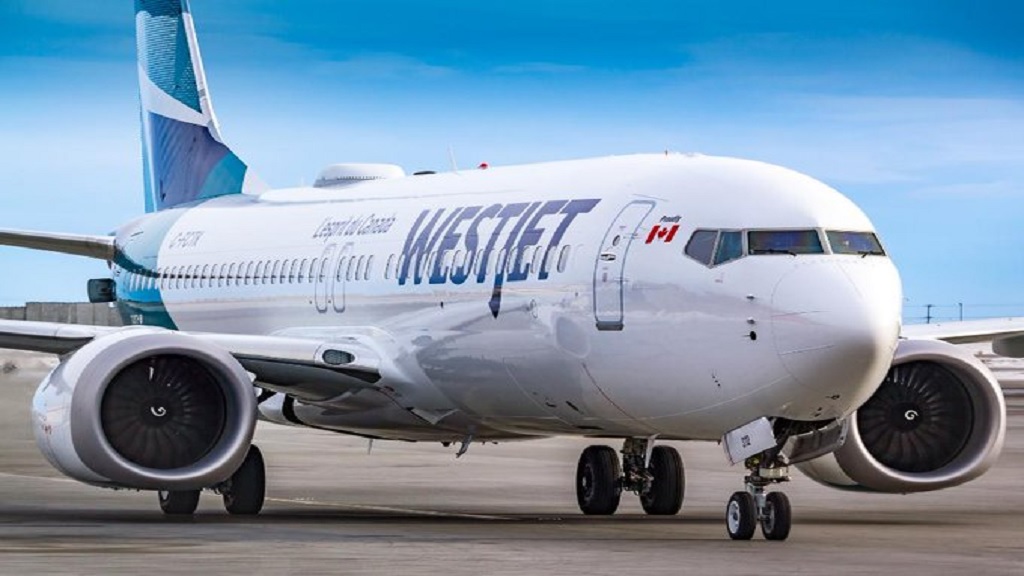 AP photo of a WestJet aircraft.

A WestJet flight destined for Montego Bay was diverted back to Toronto on Monday after a male passenger falsely claimed to have contracted the coronavirus during a recent trip to China.

The 29-year-old man who is a resident of Ontario, has since been charged with mischief, according to Canadian media reports. The accused, whose name has not been released, will reportedly appear in court there on March 9.

There was reportedly high drama on board the plane - which departed Toronto about 10am enroute to Montego Bay - after the man told the crew and 243 passengers that he had been infected with the deadly virus that has infected more than 20,600 people globally and claimed some 425 lives.

Flight attendants gave the man a mask and gloves, and ordered him to move to the back of the plane.

As a consequence of the situation, the pilot returned the flight to Toronto’s Pearson International Airport where the suspect, who police believe was playing a prank, was arrested. WestJet subsequently apologised to its passengers, reassuring that the plane crew followed all protocols for infectious disease on board, and the man did not have coronavirus.

Due to Monday's incident, two flights were cancelled and WestJet said they would be adding an extra flight on Tuesday, both to and from Montego Bay, for those affected, according to media reports.

Let's Talk: How concerned are you about the coronavirus?

Jamaica bans China travel; quarantine for those who break rule