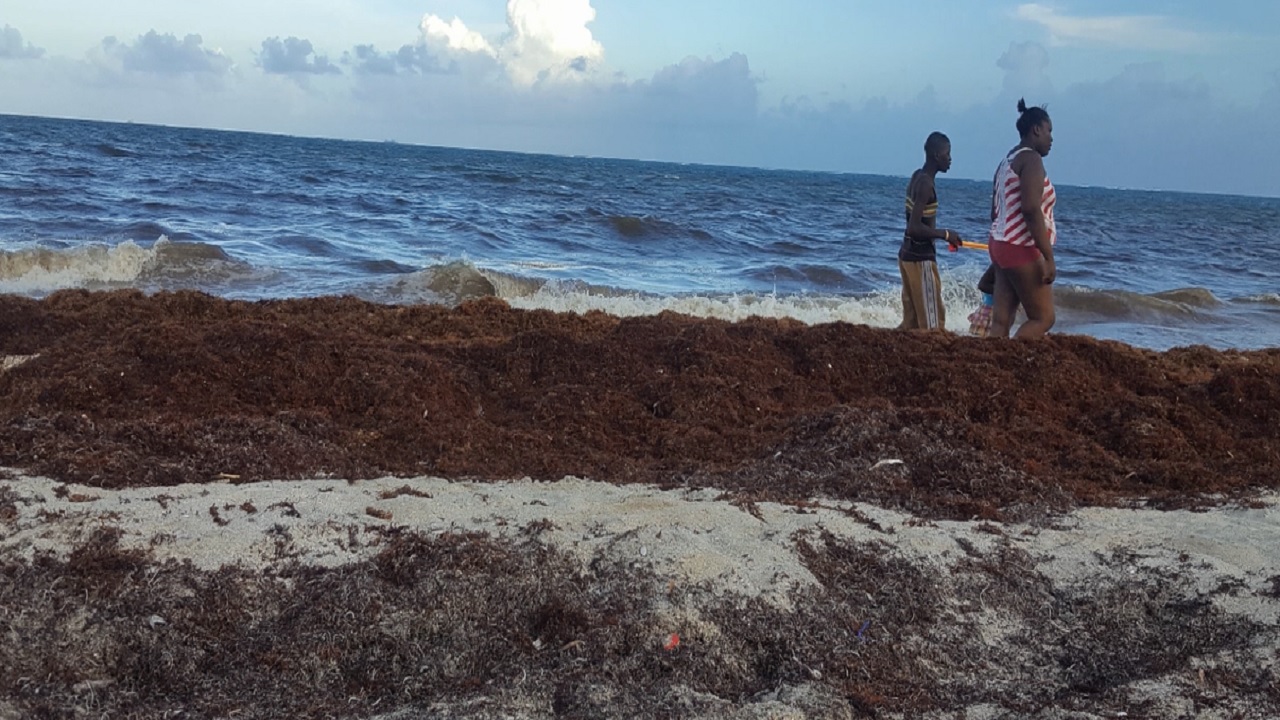 Jamaica is set to participate in a three country, US$35.7 million project set up to bolster resilience of urban areas through Ecosystem-Based Adaptation (EBA).

The project entitled, ‘Building climate resilience of urban systems through EBA in Latin America and the Caribbean’ will also include Mexico and El Salvador.

Funding for the project has been provided in part by the Jamaica Social Investment Fund (JSIF); the Inter-American Development Bank (IDB) San Salvador; and the Municipal Water and Sanitation Commission of Xalapa in Mexico.

Principal Director of the Climate Change Division in the Economic Growth and Job Creation Ministry, Una May Gordon, said the project in the Jamaican context will target the community of Greenwich Town in Kingston, as well as other areas.

“We will try to reduce the concrete footprint of many schools along that corridor. We will be planting some fruit trees (to) also spur some liveliness along there. We will also be doing some farming so communities will be engaged,” she said.

Gordon was speaking at the inaugural staging of the Caribbean Climate Innovation Summit and Demo Day at the Knutsford Court Hotel in Kingston recently.

The countries selected under the project were chosen due to several socio-economic issues common to them.

They include the rapid and unplanned expansion of housing into areas that are vulnerable to natural disasters or unsuitable for settlement and the inadequate access to public services such as waste management, sanitation and refuse collection.

The EBA approach is a cost-effective way of reducing the vulnerability of urban and peri-urban communities to climate change by protecting, maintaining, and rehabilitating priority ecosystems in urban areas, to act as physical buffers against climate change related hazards while generating multiple social and environmental benefits.

Hosted by the Caribbean Climate Innovation Centre (CCIC), the full-day summit was held to discuss drivers and challenges for green tech innovation in the region.