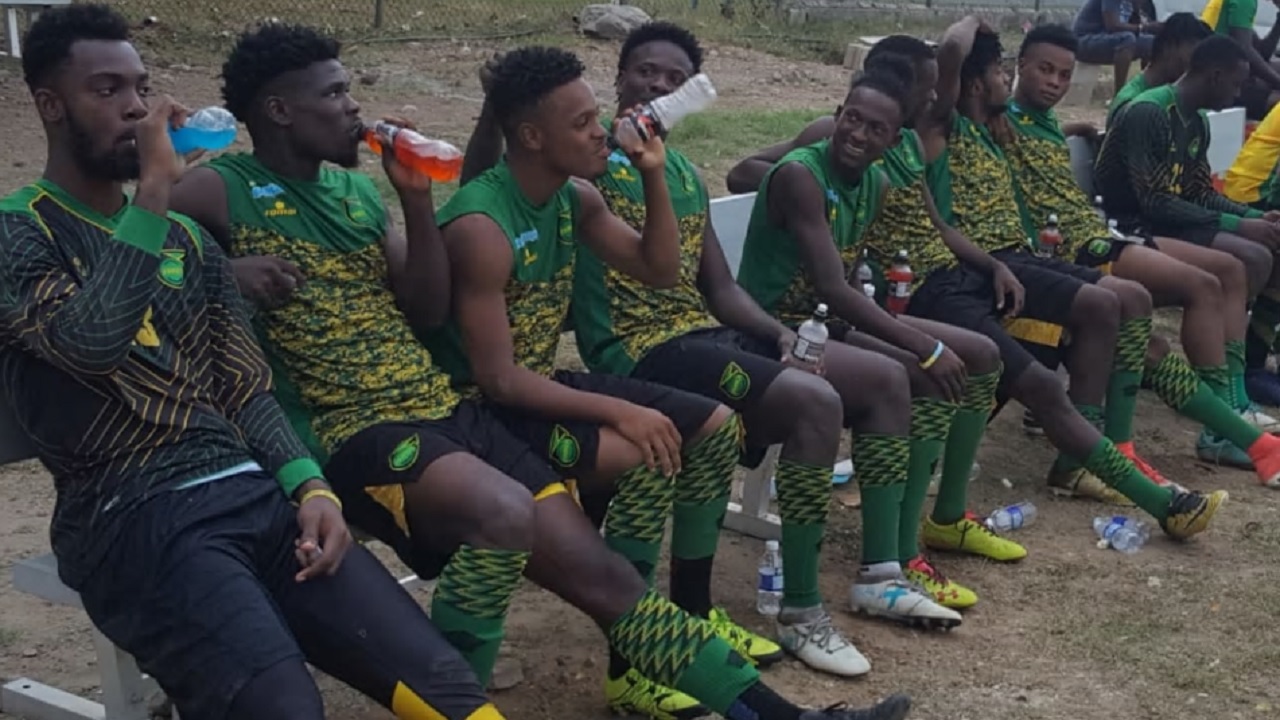 Jamaica's Reggae Boyz will continue their campaign at the 2019 Concacaf Gold Cup on Friday when they face El Salvador in the first of a Group C doubleheader at the BBVA Stadium in Houston.

The match will be the fifth Gold Cup meeting between the two sides and could help decide one of the teams that would advance to the next round.

The most recent Gold Cup meeting between the teams was a 1-1 result in the 2017 edition.

The two teams faced off most recently in March, a match where El Salvador prevailed 2-0 at home in Concacaf Nations League qualifying. The scores on that day came from Gerson Mayen and a Damion Lowe own goal.

Jamaica handed Honduras a 3-2 loss in their opening match thanks to a brace from Dever Orgill and a game-winner from Damion Lowe.

El Salvador defeated Curacao 1-0 in the Group C opener with a goal from Nelson Bonilla.

Honduras and Curaçao will meet in the second game of the doubleheader at 8:00 pm.

This will be the first time that the teams will meet at the Gold Cup.

Both teams lost their Group C opening matches and will be fighting to keep their quarterfinal hopes alive.

Honduras attempted a valiant comeback in Kingston against the Reggae Boyz but, ultimately, fell 3-2 to Jamaica. Antony Lozano and Rubilio Castillo found the back of the net in the defeat.

Curaçao lost their opener against El Salvador in a tightly contested match that was decided by a Nelson Bonilla goal in first half stoppage time. The Caribbean nation continues to seek its first point and first goal in Gold Cup action.

Both managers are also in search of their first win in the tournament and such moment could come for either Honduras Head Coach Fabian Coito or Curaçao’s Remko Bicentini.

The encounter will mark the 50th time Honduras take the field in the competition while Curaçao will play their fifth match such and first at BBVA Stadium.