Jamaica and Antigua to host WI 'A', England Lions series next February 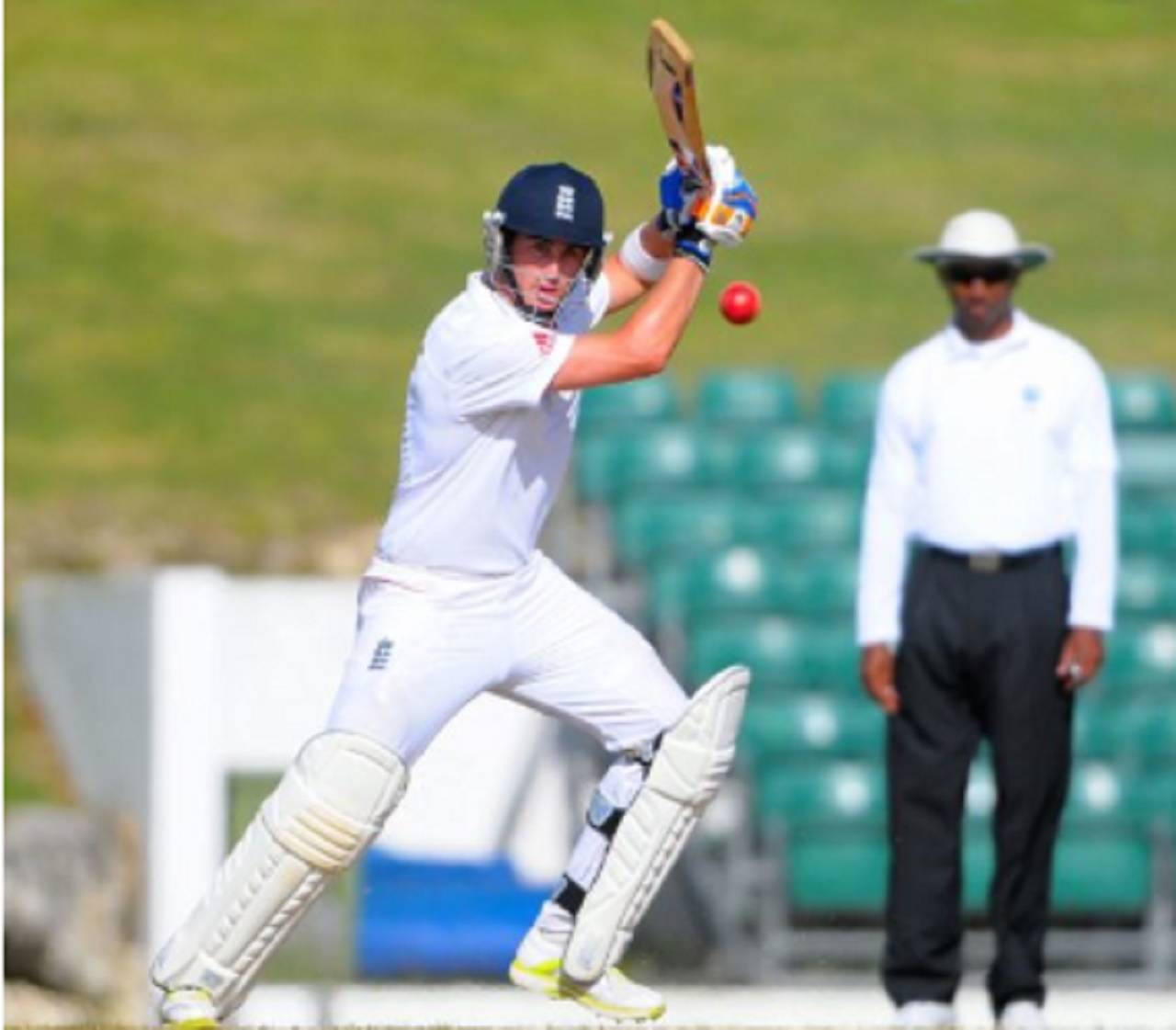 Jamaica has been selected as one of the host countries when England Lions tour the Caribbean next February.

The Lions, the official name of the England A-Team, will face their regional counterparts in a series of three “Tests” and three One-day matches – to be played between the islands of Jamaica and Antigua.

“This series will provide an incentive for our players to excel during the next Digicel Regional 4-Day and Regional Super50 tournaments,” said CWI Director of Cricket Jimmy Adams.

“It will also give the Selection Panel a chance to identify the next tier of players they believe have the capacity to be successful on the international stage and would offer those players the platform to announce themselves through the intensity of a higher level of competition against their peers from England.”

It will be the first time in 12 years that the England Lions will be embarking on a Tour of the Caribbean to face West Indies “A”.

On that trip, the Lions, led by Vikram Solanki, won a series of two “Tests” 1-0 against Sylvester Joseph’s side, which won the subsequent five-match One-day series 3-2.

The England Lions have also twice played in the CWI Regional 4-Day Tournament, when they reached the semi-finals of the eight-team competitions in 2001 and 2011.

Jamaica to host West Indies 'A' series against Sri Lanka 'A'