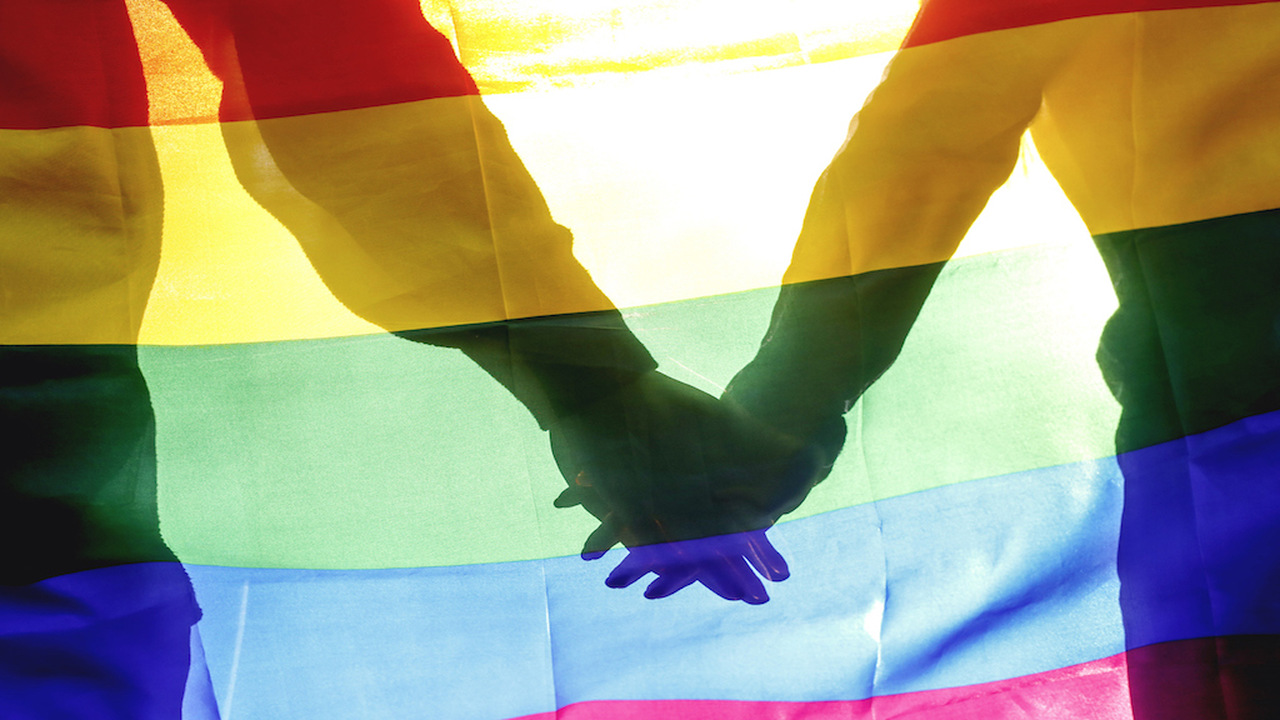 Although Iran is its main target, Jamaica could be among 71 countries that will come under increasing pressure from the Trump administration over their anti-gay stance, according to international media reports.

While gays and lesbians face the risk of a death sentence in countries like Iran, an arch enemy of the United States and Saudi Arabia, one of its closest allies, Jamaica is among several Caribbean countries where men who have sex with men risk prison time.

There are several ongoing challenges in Jamaica’s courts that have been brought by gay rights activists pushing for a repeal of the country’s buggery laws. However, there has also been vigorous pushback from the church and some activist groups. Opinion polls usually show that a majority of Jamaicans are against gay sex.

According to the Daily Mail newspaper, the administration of United States President Donald Trump will soon launch an initiative to eliminate laws worldwide that criminalize homosexual activity.

“Although being gay or having gay sexual contact is punishable in more than one-third of the world's countries, human rights violations in Iran are the administration's main focus,” the article said.

“There are 71 countries that criminalize homosexuality and eight that will put you to death for being gay,” said Richard Grenell, the US ambassador to Germany, according to DailyMail.com. Grennel added that “this is outrageous. The West must use its collective leverage to end this abuse.”

The ambassador is the Trump administration's most high-profile openly gay official.

Separately, a White House official reportedly said that Trump deserves credit for green-lighting an effort that will ruffle feathers abroad.

But the article said it was unclear how the Trump administration would distinguish between Iran, a country it is trying to isolate, and Saudi Arabia, whose strategic importance to the White House is so significant that the crown prince's role in the grisly death of journalist Jamal Khashoggi last year has not drawn sanctions or a significant rebuke.

Morocco, too, could be problematic. The North African nation's trade ties with the US stand as America's longest such unbroken relationship. And the two countries share counterterrorism information focused on Islamist groups in Mali, Algeria and Libya.

Grenell, 52, has focused largely on Iran.

He said this month that “Iran’s horrific actions are on par with the brutality and savagery regularly demonstrated by ISIS,” the once-powerful Islamic terrorist army.

He told the Fox News Channel that he favoured “aggressive coordination with our European allies” to put pressure on Middle Eastern nations and others with anti-gay laws.

Meanwhile, a British government document released by WikiLeaks indicates that the UK believes Iran has executed between 4,000 and 6,000 gays and lesbians since the 1979 Islamic Revolution, the DailyMail said.

According to the International Lesbian, Gay, Bisexual, Trans and Intersex Association, sex acts between homosexuals are considered crimes in about 70 countries.

Twenty-seven of the nations have laws that apply only to gay men.

Below are the countries where gay sex is illegal. The ones in bold are where gays are sometimes put to death.