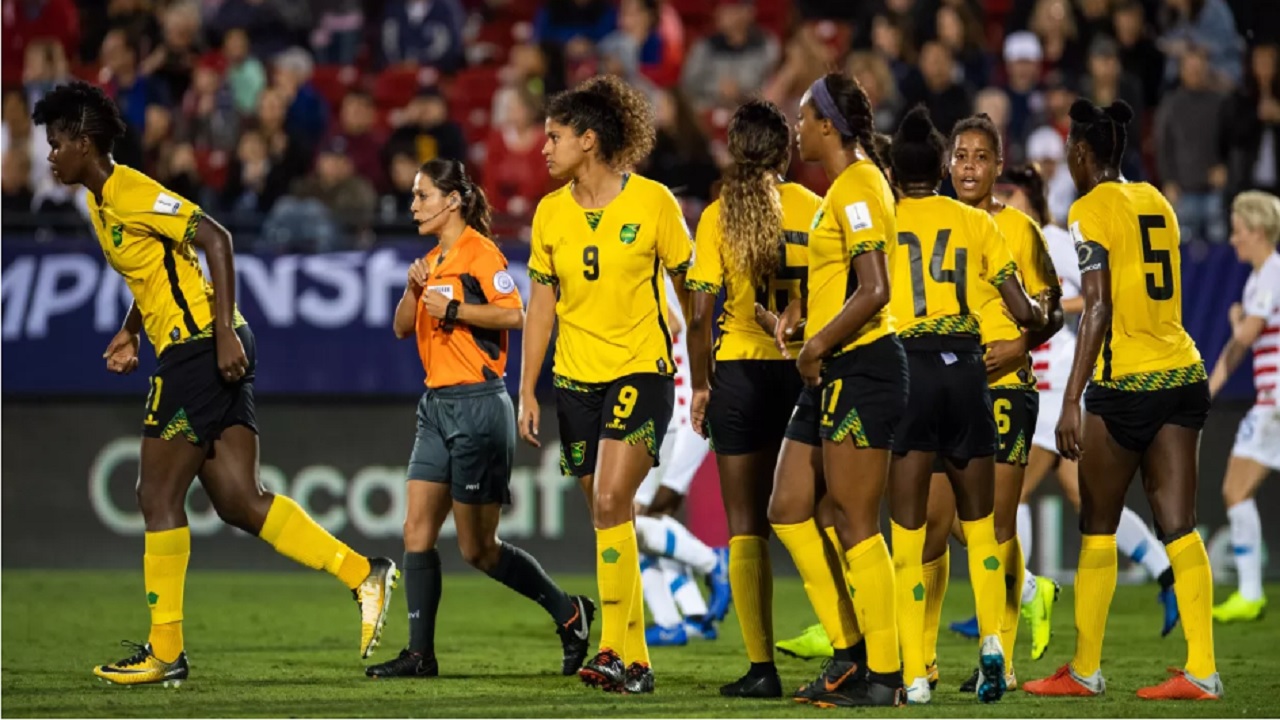 By reaching the final four of the 2018 Concacaf Women’s Championship, coach Hue Menzies figures his Jamaica squad has reached its goal.

"We came here to play five games and we're playing five games," he commented. "It's a big plus for our program. Obviously, we're trying to create some history. We're still on track."

That history would be to qualify for their first FIFA Women’s World Cup, following the success of the men’s squad, which participated in the World Cup for the first time in France 1998.

The Jamaicans will try to accomplish that feat against Panama, which also is trying to reach the world championship for the first time, at Toyota Stadium on Wednesday night. The loser will play Argentina in a home-and-home playoff to reach France 2019.

The match is scheduled to begin at 4:00 pm (same time as Jamaica) and is the first match of a doubleheader at the statidum as defending champions United States and Canada will contest the final

Both United States and Canada have already qualified automatically for the 2019 FIFA Women's World Cup in France.

"They're trying to do the same as we do, create history," Menzies remarked. "We're going to go out and not be too worried about Panama. We're worried about what we need to fix and make those adjustments. We think we have the personnel to get by Panama."

Aiming to become the first Caribbean team to reach the world championship, the Reggae Girlz are coming off a 6-0 semifinal defeat to the United States, the reigning world champions and top-ranked women's squad on the planet.

Forward Jody Brown, who recorded a hat-trick in a 9-0 group-stage win over Cuba, was forced from the semifinal with a shoulder injury but said she was ready to play.

"We've got to persevere, get through these adversities," Menzies said. "That's the mentality these kids have. Their environment creates that. Where they were brought up gives them a little bit of an edge."

"Against Costa Rica she was unbelievable," Menzies finished. "It gave her a lot of confidence. Sydney got scored on [vs. the USA], a couple of goals that she felt like that she should have stopped. She is understanding that she's got to learn from these things. We feel she's a big part of our future and we're happy to have here. She's continued to grow.”