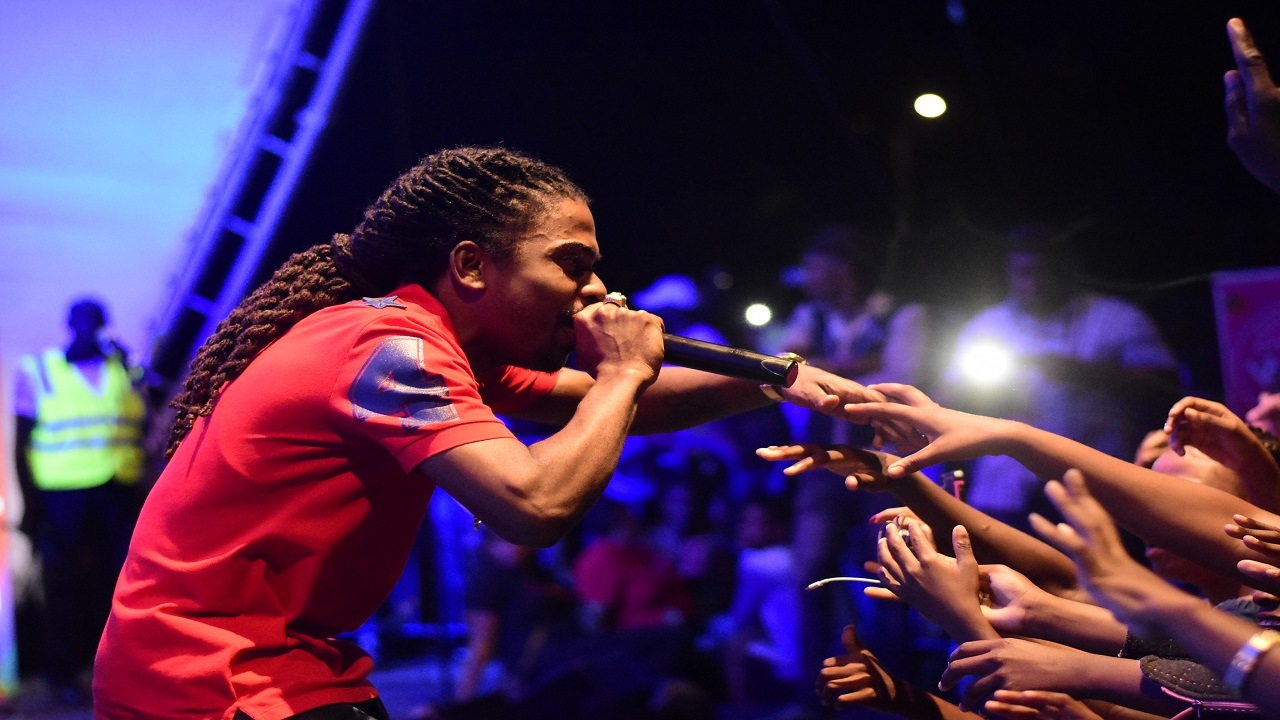 Dancehall artiste Jahmiel is among five artistes featured on the International Cricket Council theme song for the tournament to be held in England from May 30 to July 14.

“It is an honour to be associated with so many talented artistes from cricket loving nations to create this first ever anthem. I do hope, like cricket, that this anthem helps fans connect and bond together to cheer their favourite sport,” Jahmiel is quoted as saying in an ICC press release.

The song will be played on stadium screens during game breaks throughout the tournament.

“Music transcends geographical barriers and will give fans a powerful voice to express love for their favourite team and players,” Entwistle said