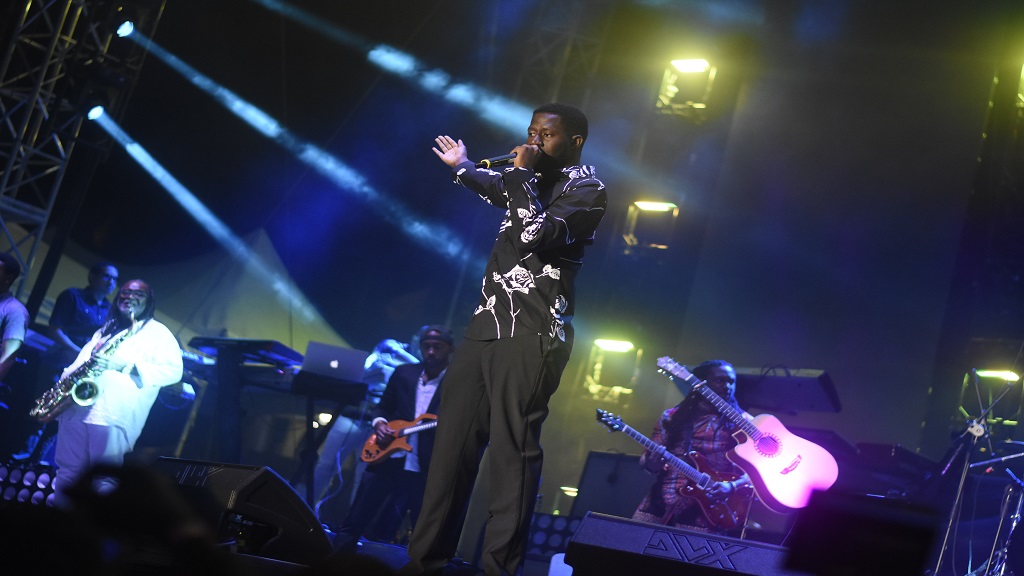 In this file photo, Jahazeil Myrie performs at the Buju Banton 'Long Walk To Freedom' concert at the National Stadium in Kingston.

Reggae singer Jahazeil Myrie is ecstatic at the reception towards his latest single, 'Keep Strong'.

"The single is doing very well, the song is about uplifting the people on their rocky journey. We all have rocky roads even before the COVID-19 pandemic so I would say it is an everyday song, one to bring you through tough times," he said.

Produced by Grinch Records, the single is being distributed by Zojak Worldwide.

"Life is harder for a lot of people because of this COVID-19 situation so this song also is for the weak minded and the strong-minded. What inspired me is that I was going through a dark phase in life, and when you are going through those phases you only have one person to call upon," the son of the 2020 winner of the Jamaica Festival Song competition, Buju Banton, told Loop News. 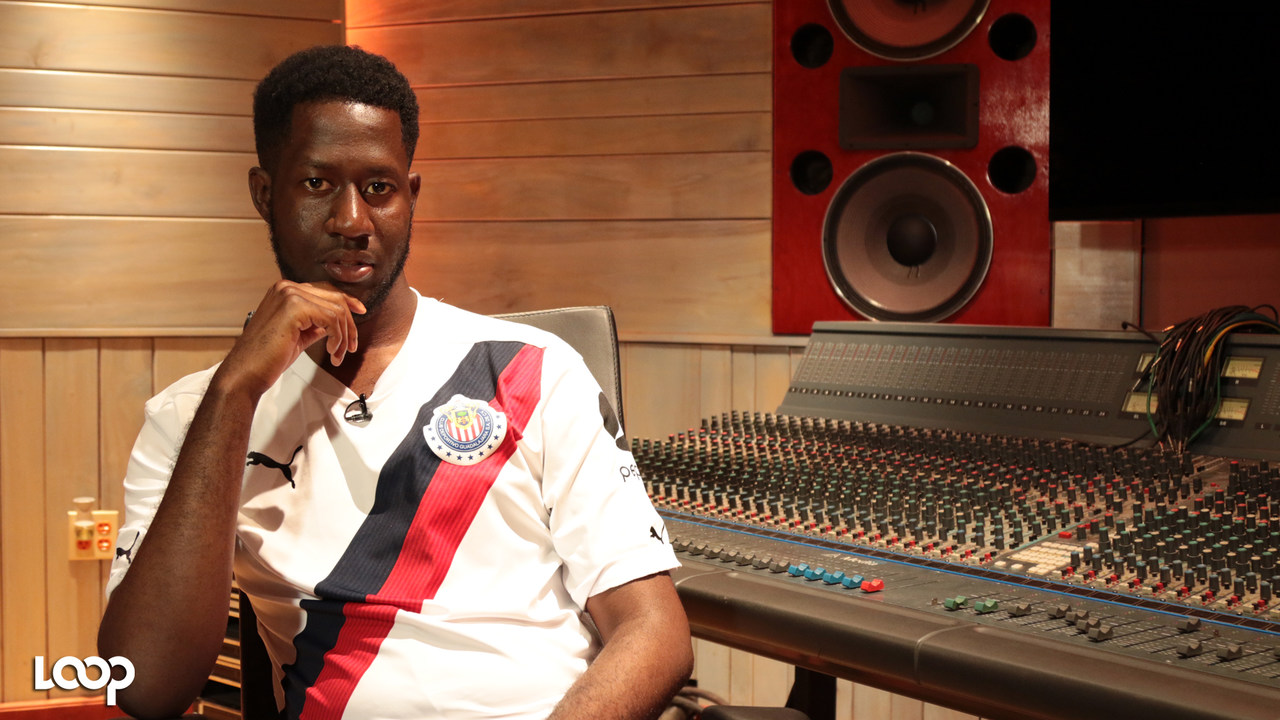 Jahaziel is now turning his attention towards a raft of new singles.

"I would say I'm a spiritual human being and that I believe that there is a God. So I'm a God vessel, all of us are."

On 'Keep Strong', he chants: "Even though the road is tough, I call upon you God; Only the Lord know what we've been through; So in these time O Lord I thank You; Nuff times me feel like me a go mad; Frustration taking ova; So mi kneel and pray."

Jahaziel is now turning his attention towards a raft of new singles and high-profile collaborations which he will be releasing in the near future.

"Currently, I'm working on some singles with my brother Markus and Grinch Records. I am also doing work with Spragga Benz as I'm featured on his album coming September," he said.

Jahazeil was born and raised in Kingston, where he began honing his skills from the age of 16, writing and recording songs under the tutelage of his older brother, renowned dancehall producer Markus Myrie.

The younger Myrie's sound is a reflection of his main musical influences, his father and brother. Jahazeil is most popularly known for his breakout single 'Hold On', which was recorded and released in 2017. This record was followed up with collaborations with Buju Banton, Spragga Benz, Markus Myrie and Abatau.

What's Up? Jahazeil Myrie making name for himself