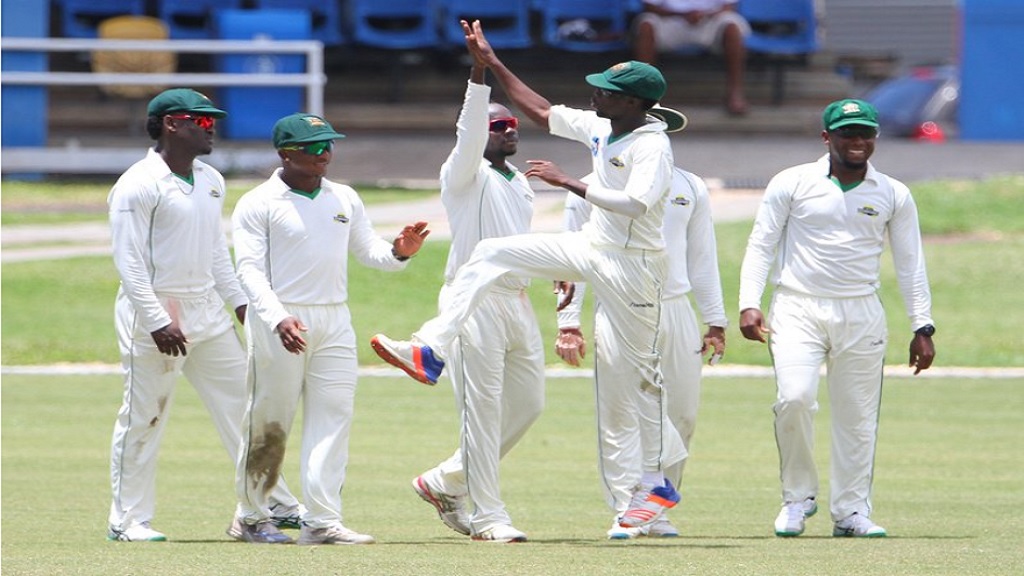 Jamaica Scorpions were kept in the field all day on Friday as five-time defending champions Guyana Jaguars piled up a 71-run first-innings lead in their sixth-round fixture of the 2020 regional four-day championship, at the Trelawny Multipurpose Complex.

Replying to the Scorpions' first innings total of 216, second-place Guyana Jaguars were well placed on 287 for six at the end of day two.

Left-handed batsman Vishaul Singh has led the way so far with 93 not out, seven runs away from his ninth first-class century.

Kevin Sinclair (20 not out from 51 balls) will resume the innings with Singh on Saturday's third day.

Opening batsman Chanderpaul Hemraj scored 82 from 173 balls after the Jaguars had lost an early wicket.

Left-arm wrist spinner Dennis Bulli ended the day as the best bowler for the Scorpions with three for 84 from 20 overs. Left-arm spinner Patrick Harty chipped in with two for 67 from 20 overs.

Scorpions entered the round in third place in the Championship table following two straight wins, including a seven-wicket victory over the Jaguars on the road in the fourth round.

Resuming from their overnight score of 357 for seven, Barbados Pride went on to make 417 in their innings. In reply, the Volcanoes were bowled out for 258.

Resuming from their overnight score of 161 for seven, the Red Force were bowled out for 287 in their first innings and the Hurricanes reached 147 for five at stumps.