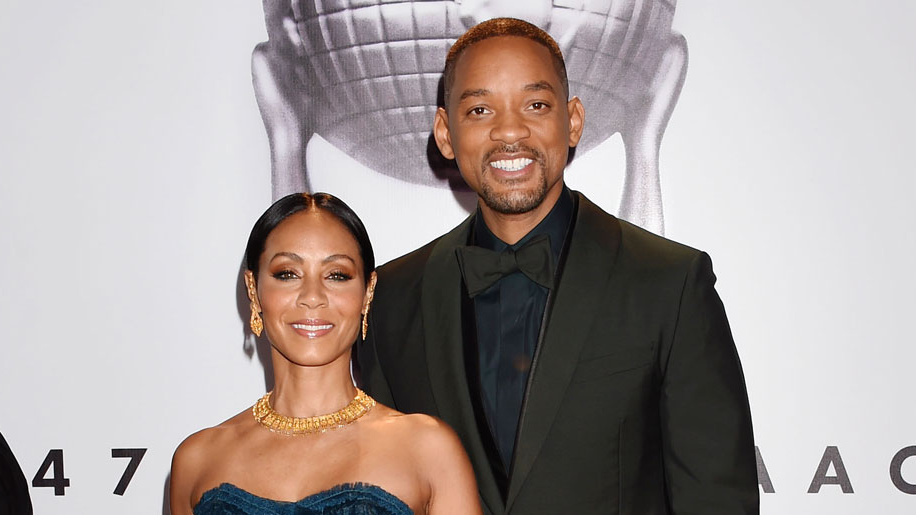 Jada Pinkett Smith felt "a little hostile" toward other women during the early days of her romance with Will Smith.

The 47-year-old actress has been married to Will - with whom she has son Jaden, 20, and daughter Willow, 18 - since 1997 and has said that at the start of their romance, she felt insecure when the 'I Am Legend' actor's fans and co-stars seemed to "step over a boundary".

On her Facebook Watch series 'Red Table Talk', Jada was asked if she gets jealous over other women who are flirty toward Will, and she said: "You know what, I really didn't. There were only one or two times where I might have gotten a little hostile where I felt like people, they stepped over a boundary and they were disrespectful. "I know who I am. And, more importantly, he knows who I am, right?"

And the 'Girls Trip' star insists it was actually her daughter Willow who was more protective over her father when she was a young child.

Jada added: "I remember when Willow was five or six and one of his co-stars was in his trailer. She jumped in her father's lap and she looked at the co-star and said, 'My mother's gonna be here very soon' ... And I remember Will telling me the story, I cracked up!" After more than two decades of marriage, Will and Jada are secure in their relationship, and the 'Aladdin' star previously claimed the pair would never get a divorce as they don't have any "deal breakers".

Speaking last year, he said: "There's nothing that could happen that we won't be together and love each other. And it's not just because we're saying it. It's because we've cracked each other's heads wide open. "I've truly learned the definition of unconditional love. I love you, I support you, I'm going to help you be happy no matter what. I don't have to like it. I describe it as the day the deal breakers are gone. We don't have any deal breakers."

Will Smith says he and Jada are no longer married

Watch: Will Smith marks 50th birthday with a leap near Grand Canyon