JAAA selects teams for World U18 and Pan American U20 Championships 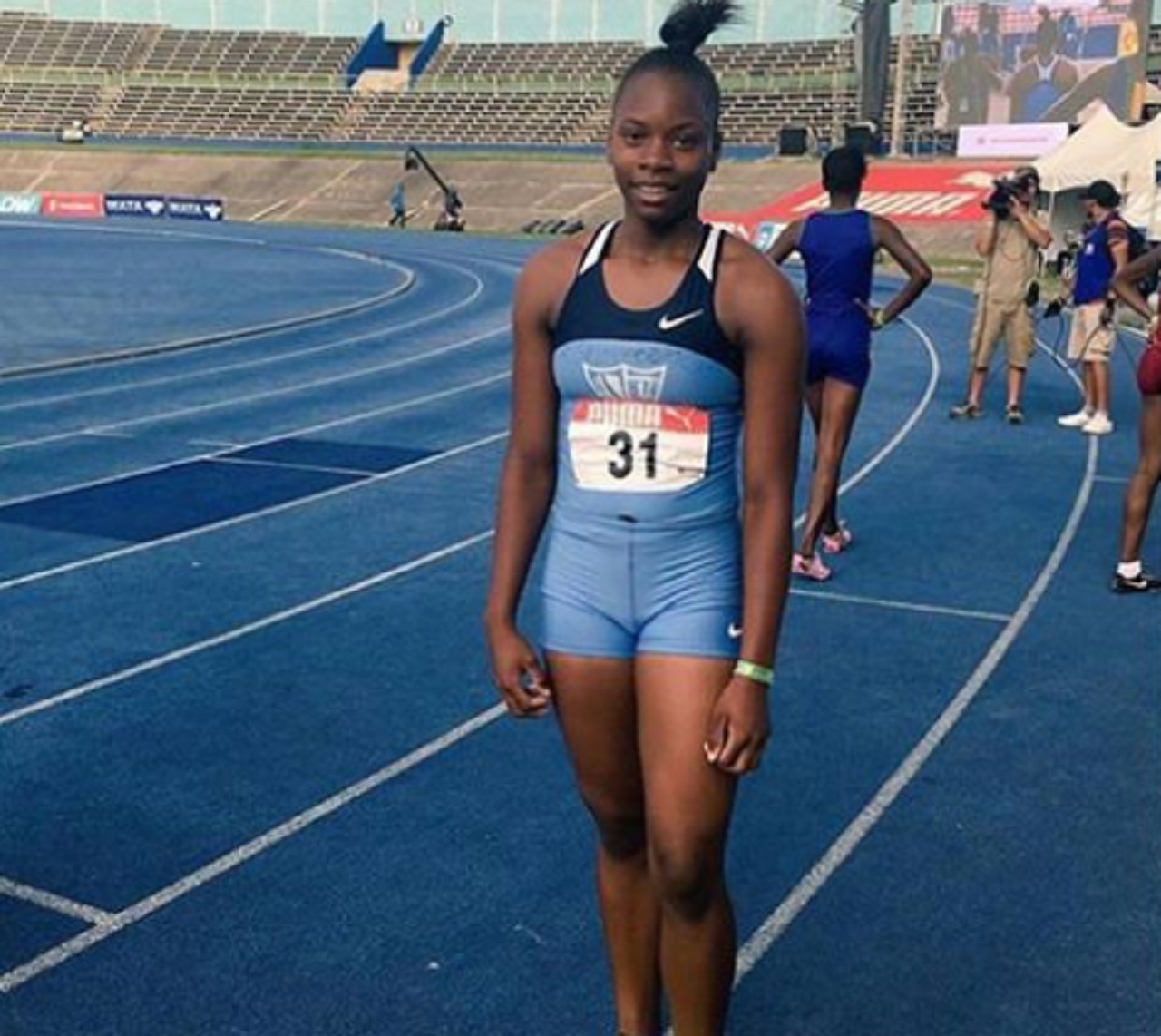 A 30-member team along with eight officials was also named for the Pan American Under-20 Championships in Trujillo, Peru from July 21 -23

This year will mark the final edition of the World Under 18 Championships as the IAAF’s focus will shift towards driving regional and continental competitions.

After producing a National Youth Record and world-leading 11.24 seconds to win the Girls’ Under-18 100 metres on June 23, Davis closed the double with an eye-popping 22.97 seconds in the 200m, the following day.

The 22.97 represents a new personal best time for Davis and also a World Youth leading time.

She was also in good form at the junior trials by producing a sub 13-second clocking to win the Girls’ Under-18 100m hurdles.

Daszay Freeman, who also dipped under 13 seconds with 12.98, to finish second behind Anderson is also named in the squad.

Russell of Calabar leads the world in the 110m hurdles and is a strong medal contender after he missed a medal at the IAAF World Under-20  Championships Bydgoszcz 2016.

He recorded a world age-16 best and world Under-20 leading time of 13.20 in the semifinals of the 110m hurdles to earn the favourite’s tag ahead of the final, where the young Jamaican was hoping to make it on to the podium.

Russell finished fourth in the final, just missing out on a medal. Two days later, he anchored Jamaica’s 4x100m team and finished fourth again, this time by less than one hundredth of a second.

Russell is very high on confidence now after he achieved a personal best 13.32 seconds when he finished fourth at last month's Senior Trials.

Walker will compete in the 400m hurdles where she is the junior world leader with 57.27 seconds.

JAMAICAN TEAM FOR PAN AMERICAN U20 CHAMPIONSHIPS IN PERU