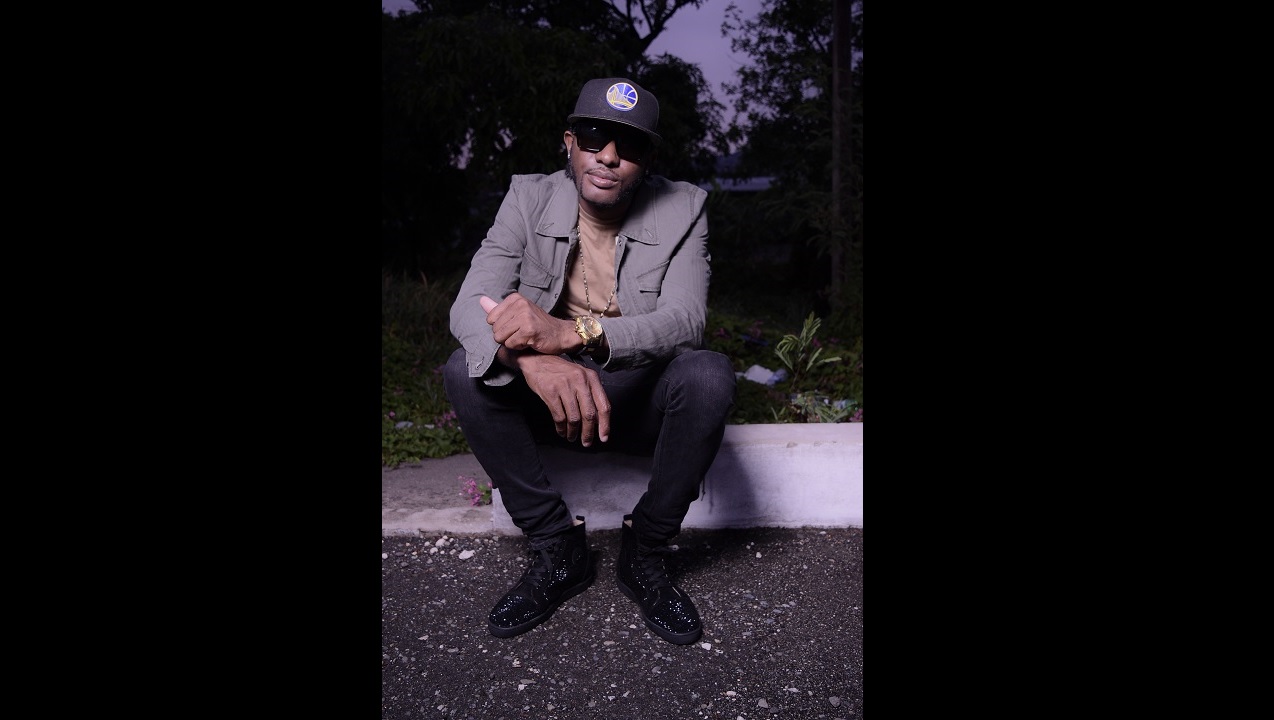 Dancehall artiste Iyara is quite upbeat about the momentum created by his breakout single, the soulful 'Love You Mama', which shows the maturity, growth and versatility of an artiste who is more known for his hardcore lyrics than for the real-life sentiments expressed on this song.

The song has been generating a lot of love and support both on the local and international market. Iyara returned to Jamaica last week after doing a series of promotional appearances and international bookings to promote his 'Proven' EP which will be released this Summer.

"This is just a different dimension to Iyara. I am confident that my fanbase will continue to grow as long as I continue to put out good music, because that's what the people want to hear, this 'Mama song proves that because all kinds of age group people reach out to me because of this song," he said.

The 'Love You Mama' song is produced on the Payday Music Group label and was officially released in January 2018. The song is available for purchase on all digital stores including iTunes, Google Play and Amazon.

"Right now, the song is taking on to the streets, it's playing at almost every weekly event and I am getting a good strength from radio airwaves worldwide, and now, with the release of the video on cable to coincide with Mother's Day next week, I am getting a wicked buzz in the streets," said Iyara.

Iyara is optimistic about the involvement of a new management team in his career.

"My new management team is focussed on making an indelible mark in my career. Brace yourself for my debut EP, Proven, and also my upcoming birthday celebrations on July 7th at Oneil's Place," he said