Iyara gets a boost with 'Clu' 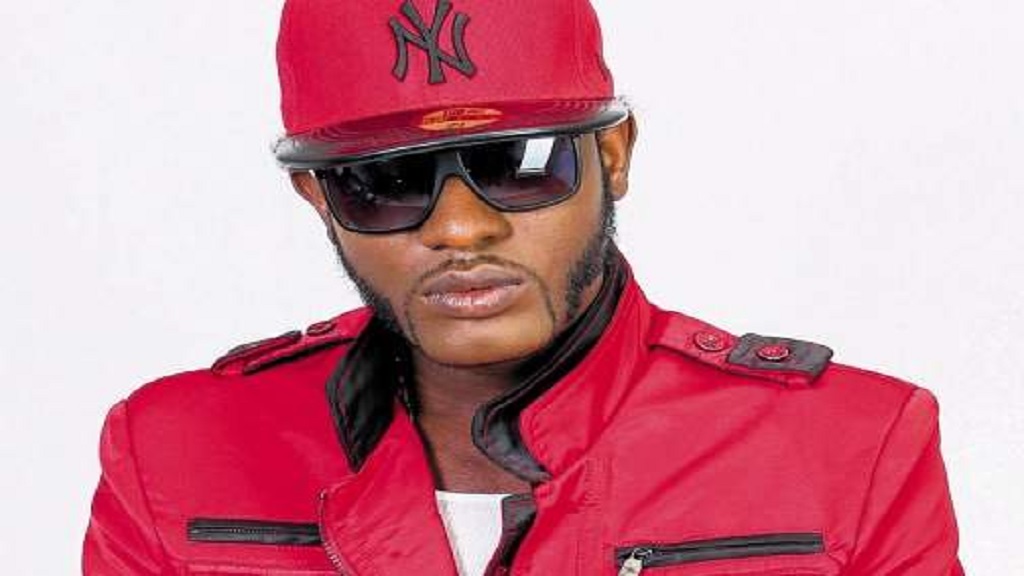 Dancehall artiste Iyara is pressing along with his latest single, Clu, which is produced by his management team, Time Records. The song has racked up over 16,000 views so far and a music video for the project will be released this week.

"I'm well focused, and I know exactly what I'm doing. I have great material coming soon, and I'm working on getting better rotation on the radio. If we match up weh we a get inna di streets with the radio now, we good," he said.

The song got a major boost over the last week with several mixtape selectors adding the song to their mixes and street selectors have begun to spin the record at the nightly events.

"Boom Boom ah play it, Ruxie and Cardo dem a play it, right now the thing fully  activate, ah own way the people dem a say,, several rural selectors from St. Thomas to Westmoreland ah link me because dem feel say is time for Iyara to get the run right now," Iyara said.

Iyara recently severed ties with the Bounty Killer-led Alliance. He formed part of the Alliance Next Generation camp in 2011, and during that time, he was known for songs like 'Sicka Dan Flu' and 'Tepp Inna Di Road'.

In the meantime, Iyara is preparing to do a number of shows in Canada, and USA over the next couple of months.