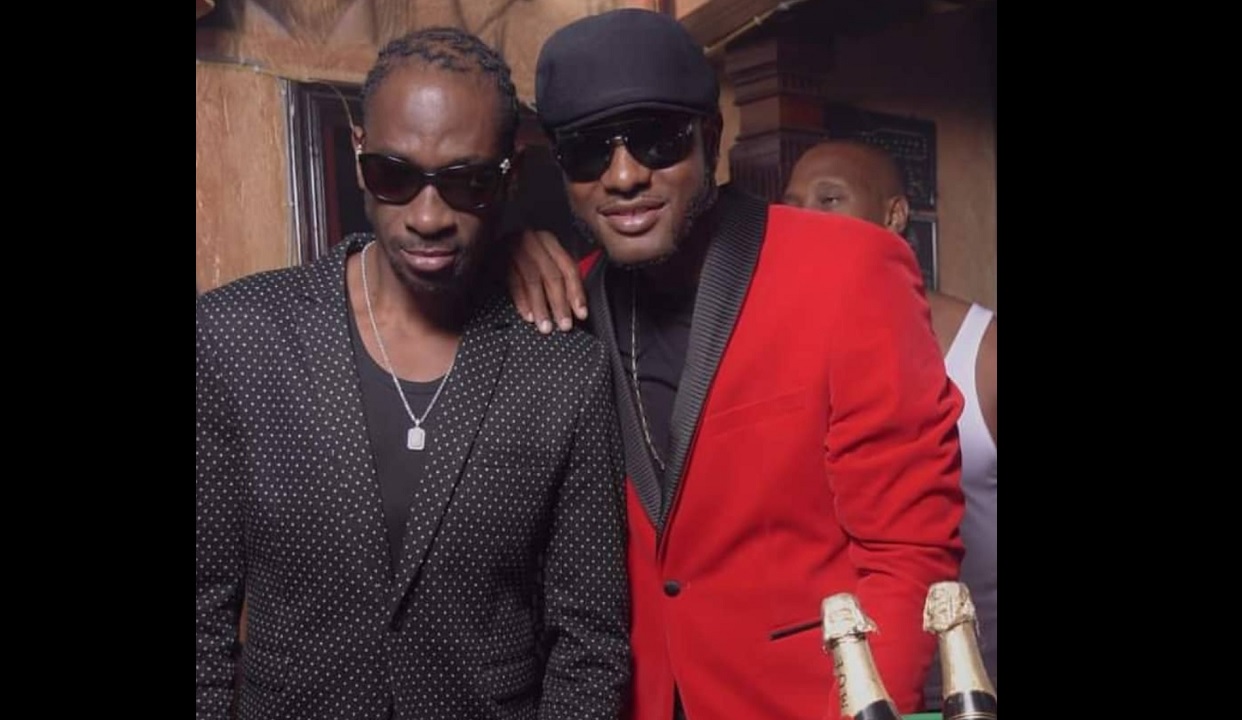 Dancehall artiste Iyara celebrated his birthday in a champagne-flossing soiree dubbed 'Indelible' at Oneil's Place on Saturday which was attended by heavyweight dancehall and reggae acts.

"It was a good look, it was an indelible one, the party was extremely successful," Iyara said.

Jahvinci and Bounty Killer were a few of the galaxy of dancehall stars who came out to bless up the 'Love Yu Mama' deejay on his earthstrong. Music was provided by Stone Love, Hi-Grade sound, and King Tafari sound.

The EP is produced by his own label, Bellevue Entertainment, and is distributed by Johnny Wonder Distribution. The EP features major collaborations with artistes such as Bounty Killer, Bunji Garlin, and Wayne Wonder.

Recently, Iyara was in the US doing a series of promotional appearances and international bookings to promote his Proven EP. He is gearing up to return to do a series of shows this summer.

Bounty Killer to bring energy to Guinness Sounds of Greatness