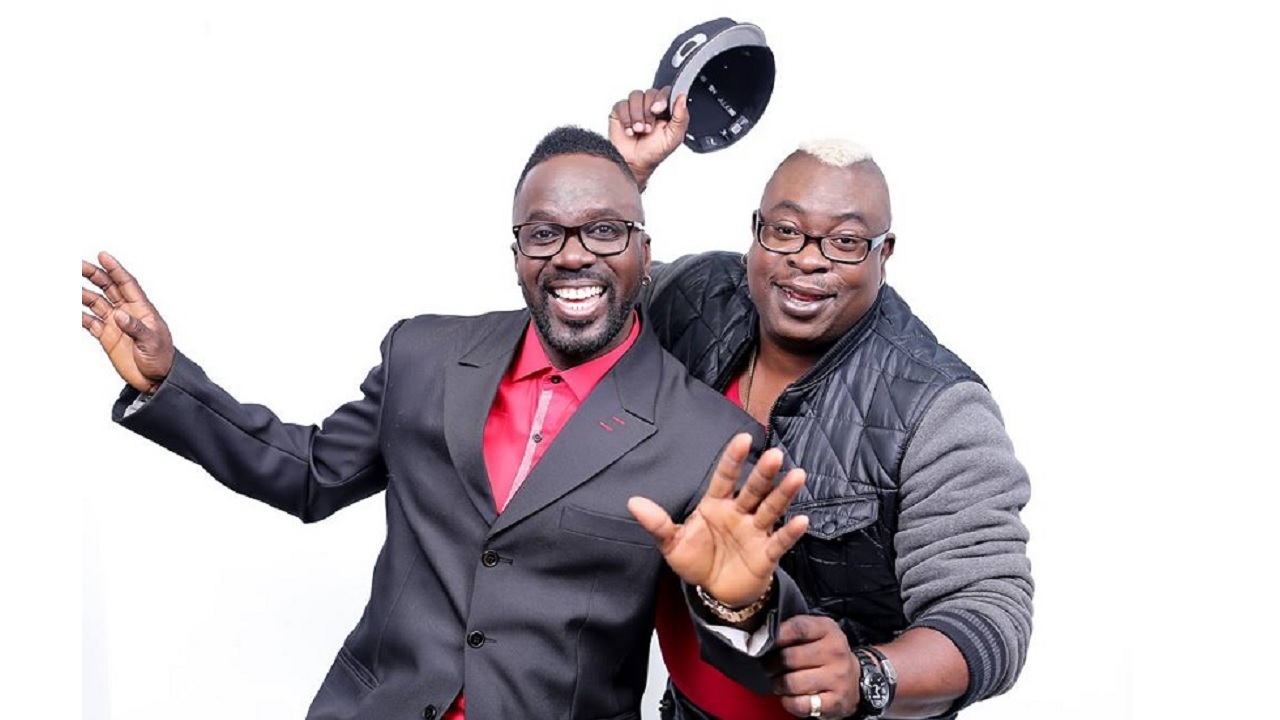 Jamstage Production has come up with a novel concept of twinning their exciting new play, David Tulloch's 'Bad Breed' with the 'Loud' starring dynamic duo, Ity and Fancy Cat.

"We will be the opening act, we are just going to warm the crowd before the play start, so we are coming with new and original material each time before each play," Fancy Cat said.

The two-for-one special will pull into New Jack City in Denbigh, Clarendon on July 30, then head to Port Antonio High on August 5, and climax at the Gateway Plaza in Old Harbour on August 7th.

"We are experiencing tough times in Jamaica, so this is a bit of a recession special for people who love comedy and theatre and are looking for some good laughs," playwright David Tulloch said.

Critics have hailed 'Bad Breed' as a guaranteed laugh-fest for patrons craving good entertainment. The play opened to rave reviews as patrons were literally rolling in the aisles during some of the play's humorous moments.

This comedy-drama featured the return of Maxwell 'Bashy' Grant who plays the role of Pastor Dr Joe Magnus, a smooth-talking huckster who has many dalliances with female members of his congregation.

The cast is rounded out by a superb and talented troupe of actors namely Terri Salmon, Michael 'Stringbean' Nicholson, as well as new sensation Daniella 'Ceeta' Gordon and Akeem Poyser.