IT’S PARTY TIME! Amendments allow holiday events to go up to 6am 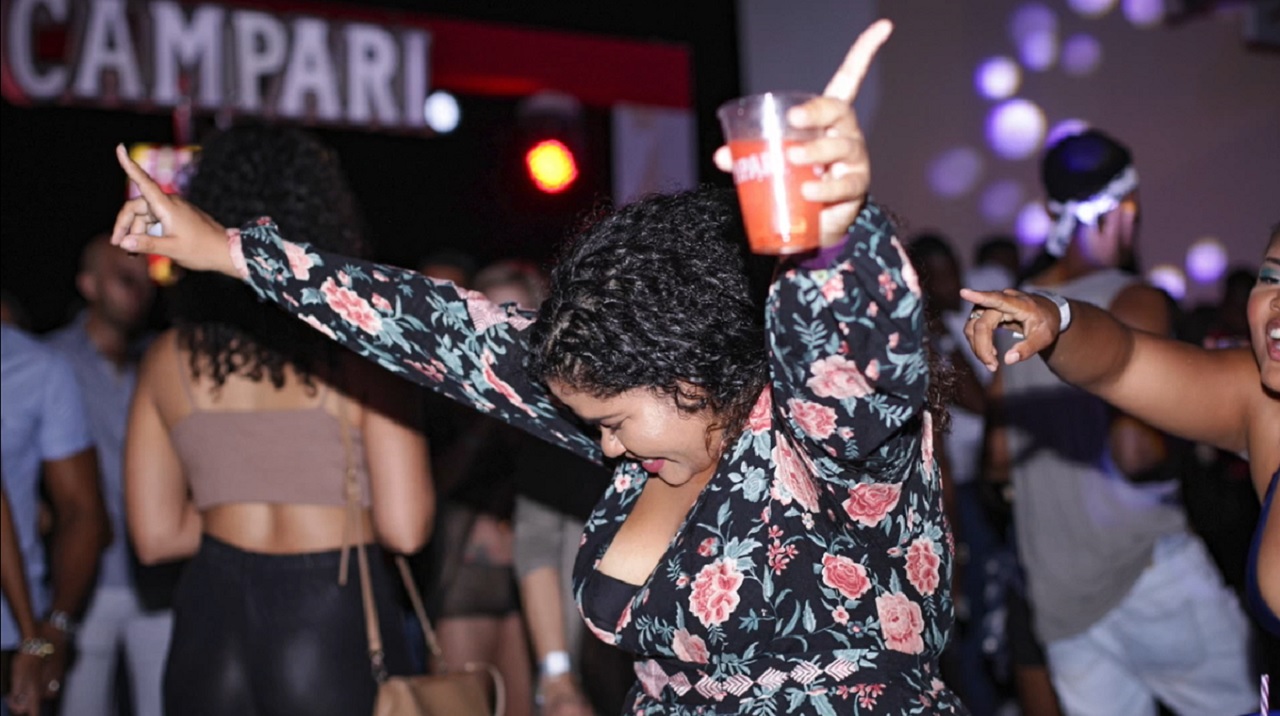 Great news party lovers! Persons attending parties and similar entertainment events over the Christmas and New Year’s holiday period will be able to dance until up to 4am in some instances.

This is based on temporary amendments to the Noise Abatement Act that were approved by the House of Representatives on Tuesday.

The temporary measures, coming after 22 years, were outlined in a Bill entitled ‘An Act to temporarily amend the Noise Abatement Act’, which was piloted by National Security Minister, Dr Horace Chang. It is to remain in force until January 31.

With the temporary amendments, the police have been given discretion where previously they had none. As such, if the police determine that a party is not posing a nuisance, and there are no complaints from the applicable residents, they may allow the event to go beyond the stipulated time, even up to 6am.

Importantly, measures relating to decibel levels (the sound should not be heard 100 metres away from the source) will remain in force. In that regard, the security minister urged party promoters and entertainers to engage the services of sound engineers and technicians to ensure that their events are not closed down.

“The question of nuisance and annoyance to individuals in their homes remains as it was. If you disturb the neighbourhood, the police have the right to lock it (the event) down, and if you insist, they can seize the equipment. Those laws remain in force,” Chang stated. He also said where the police determine that there is a security risk from the continued staging of an event, they are empowered to shut down the event.

“What they (the police) can now do, is to allow you, if you remain within reasonable limits, to continue until 2 o’clock or 4 o’clock,” Chang said.

He explained that the temporary reprieve was a “response to a call from the entertainment industry, the practitioners, community associates and residents, for there to be a review and amendment of the current Noise Abatement Act.

“It’s also a call from the police force who find themselves being pressured to give extensions beyond the law,” Chang reiterated. He added such discretion did not exist before the temporary amendment.

The amendment is intended to ensure that during the period of the festive season, public order laws and regulations can be strictly carried out, notwithstanding the extensions being granted by the amendments.

The minister urged party promoters to look towards operating in more enclosed venues, such as nightclubs.

With the number of entertainment events normally significantly higher during the festive season, Chang said a public education campaign outlining the temporary reprieve will be conducted over the course of the next week.

The Bill had the support of the parliamentary Opposition.