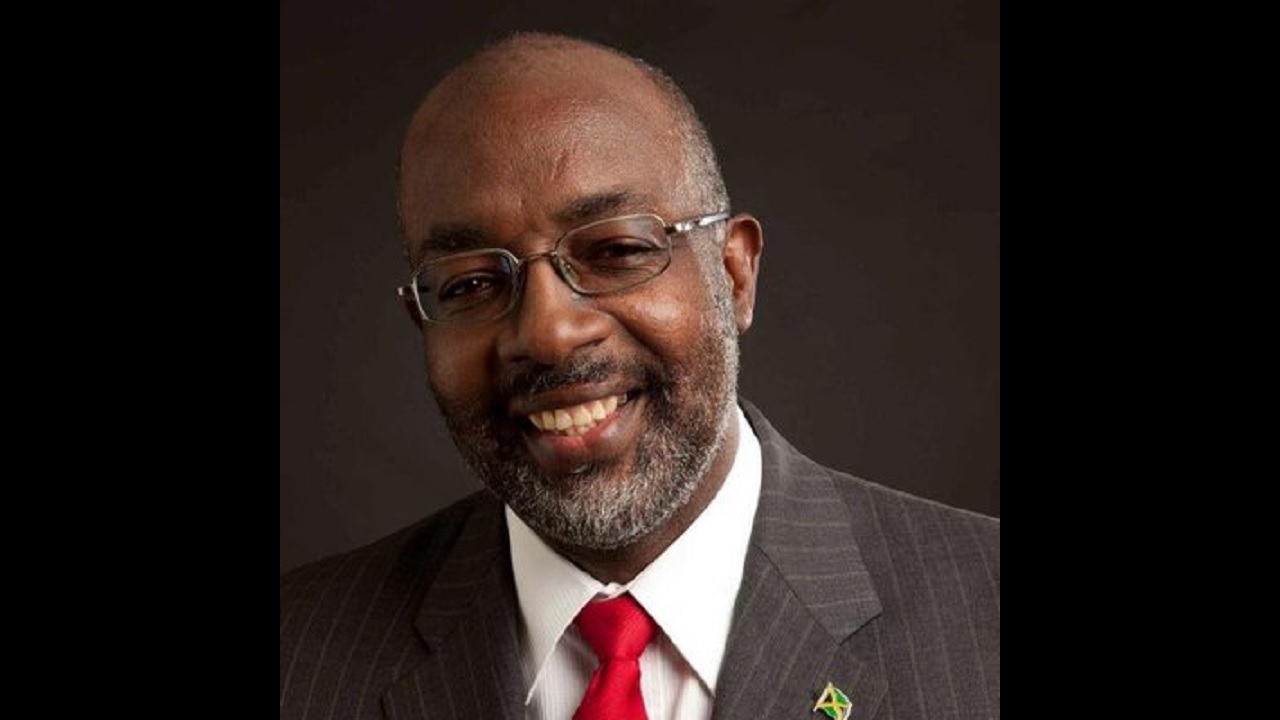 Opposition Member of Parliament for South St Catherine, Fitz Jackson served notice on Tuesday that he will be re-tabling in the new parliamentary year, his private members bill which seeks to prevent deposit-taking institutions from charging customers arbitrary and exorbitant fees.

The new parliamentary year begins on Thursday with the traditional ceremonial opening of parliament.

“It is not over. It is not over,” a defiant Jackson stated as his opposition colleagues stood with him and pounded their desks.

For their part, Government members reacted with applause and desk thumping when the motion was defeated after a divide vote went 30 to 29 in their favour.

Related article :Fitz Jackson snaps at Warmington in the House over debate suspension

Although defeated, Jackson was undaunted. Rising to his feet he said: “I just wish to advise the House that this bill will be re-tabled in the next legislative year again. We are going to keep voting on it until…(desk thumping). It is not over yet. It is not over yet.”

Earlier, Finance Minister Audley Shaw, in making his contribution to the debate, pointed to more than a dozen recommendations in Jackson’s draft bill which he said were captured in other legislation. He made the point that it would therefore be unnecessary to create new legislation.

"We would say 90 to 95 per cent of what the member is purporting to be new and different and constitutes his fight for protection of bank customers is already in the Banking Services Act of 2014 or more specifically, spelt out in the Deposit-taking Institutions Code of Conduct 2016 developed and implemented by the Bank of Jamaica," said Shaw.

“Maybe the member did not recall that the Banking Services Act passed by his government provided for the supervisor, the Bank of Jamaica to issue a Code of Conduct and on consumer-related matters.

Shaw conceded that some aspects of Jackson’s bill were not captured in any legislation. However he chided him for “politicising” the issue by way of newspaper advertisements.

The Finance Minister promised that those areas not captured in current legislation will be included in a Consumer Protection framework that will be implemented this year.