tTech strategises with a role-change format 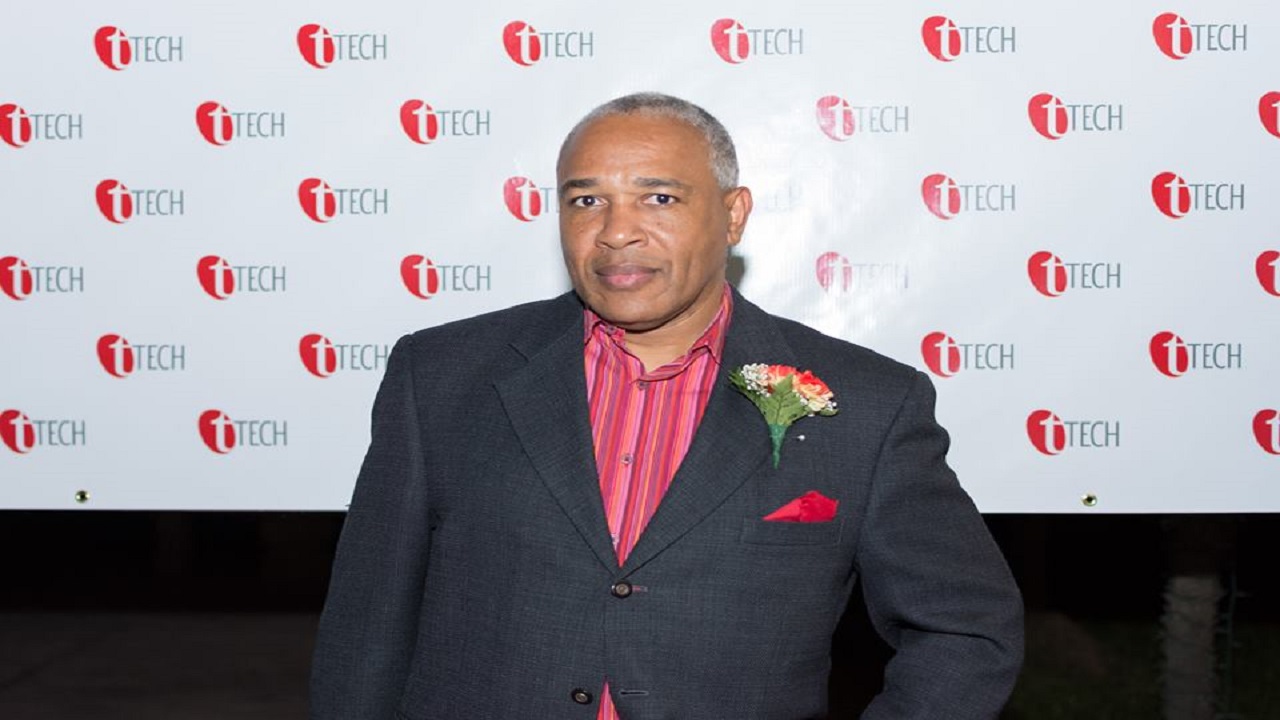 As part of a number of bold new moves at managed information technology services provider, tTech, effective March 1, 2018, Edward ‘Teddy’ Alexander will take the helm as Executive Chairman, and the present Sales and Marketing Director, Chris Reckord, will become CEO and step down as the Company Secretary.

On the same date, Gillian Murray will take over as Company Secretary, while Philip Alexander, who served in the capacity of Chairman for the past two years, will continue as a director of the company.

In a release from tTech, Philip Alexander described the developments as a general changing of roles, and stated that, “Nobody is exiting.  We are optimising our strategy on how we want to lead and grow the company.”

He added that, “I have been living in the USA since July 2016, and am likely to continue living outside of Jamaica for another two years, and we have agreed (that) the company will be better served by having a chairman who is resident in Jamaica.”

The release said the current CEO, with his vast knowledge of the business and relationships with several key clients, will serve as Executive Chairman.

In speaking about the change in executive roles, Edward Alexander said: “I want to thank Philip for his stewardship over the last two years as he guided tTech from being a privately-held to a public company.”

He added that, “having been at the helm since (the) inception in 2006. I look forward to the new role, and to continue working with Chris and the executive team to foster a new bout of growth and innovation at tTech.

“I also look forward to working with Gillian as our Company Secretary. With her organised approach to getting things done, and having just completed her MBA, she is eminently suited for this role.”

tTech, which marked its 10th anniversary in 2016, became the first Jamaican IT company to list on the Junior Market of the Jamaica Stock Exchange in January 2016. The company has been profitable every year since its inception.  The stock opened trading at $2.50 per unit and most recently traded at $7.40.  Revenue in 2016 was J$223.1 million, an increase of 25.4 per cent over 2015.  Net profit for the year was $39.3 million.

“I’m excited to take on this new role and guiding tTech to more growth,” states soon-to-be CEO, Chris Reckord.  “tTech has created a solid base for its unique services, and the brand is gaining strength and recognition in the market”.

He said tTech recently signed on two new managed IT services customers and renewed a multi-year managed IT services contract with a major customer. Recently the company also signed a partnership agreement with Loris Technologies, a Toronto-based Canadian company that provides a cloud-based enterprise workflow and document management solution that can be used to automate business processes.

Forging ahead, tTech plans to increase its sales and marketing team to better cover its growing customer base and fine-tune its digital marketing strategy.

The company was also a major sponsor of the Jamaica Computer Society BizTech Forum 2017, held from October 18 to 20, 2017, at the Jamaica Conference Centre in downtown Kingston.

tTech among leading IT companies to host BizTech forum

tTech up more than 11% to lead gains