'It can't be racist': Crawford wades into Pumpkin debate 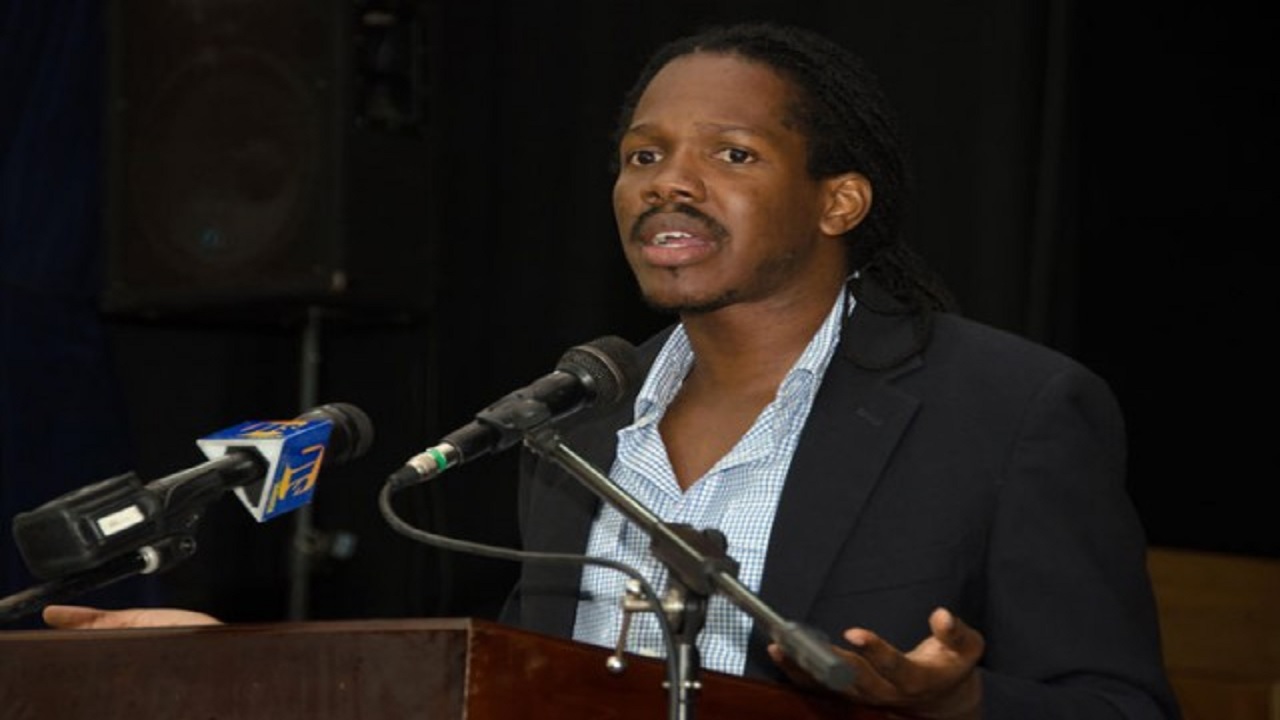 Damion Crawford, former state minister for tourism and entertainment, does not believe Japanese deejay Rankin Pumpkin was a victim of any form of prejudice during her participation in the recently-concluded season of television talent series Magnum Kings and Queens of Dancehall.

The Japanese deejay took to Facebook on Sunday to express her disgust at what she described as “racist comments” directed at her by members of the public, fellow contestants and even “one of the judges” throughout the course of the competition.

“I was very surprise how I was treated as a Japanese citizen. It seems as if they don`t want any other citizens to be in their competition,” Rankin Pumpkin said, hours after losing to fellow artiste Suspense in the finals.

However, Crawford, who has served as guest judge on the show, and was minister of state in the previous PNP administration, rubbished the claims by the Japanese.

“If (Rankin) was a Jamaican she wouldn't pass the first round so if there is any prejudice, it’s prejudice for more than against,” he continued. “Big up (Rankin) Pumpkin, glad you rate the culture but if you study history, all Beenie Man get boo suh just hold the faith and gwaan practice but as is if u won it would have been unfair because u were nowhere near the best.”

Mark Kenny, executive producer and creator of television talent series Magnum Kings and Queens of Dancehall, also dismissed the claims by the Japanese on Monday, suggesting that it may be a case of “cultural misinterpretation.”