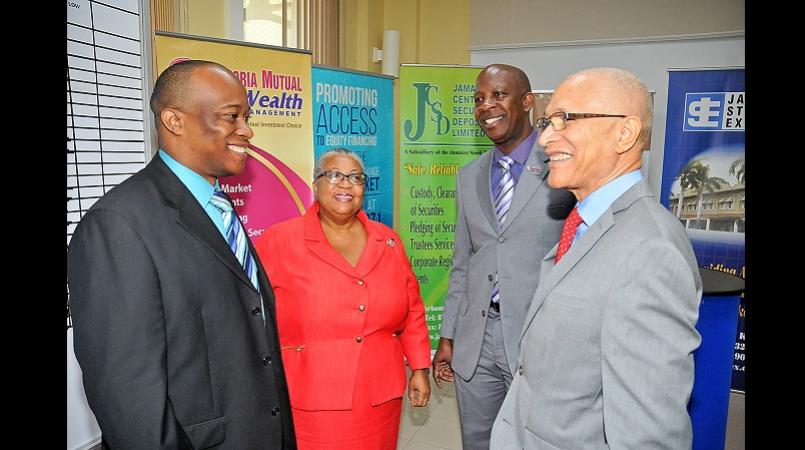 ISP’s Board has expressed confidence that it will be able to do so, while effectively managing the risk of loan delinquency to pave the way for continued healthy returns to its bottom line.

“We have responded to the strong demand for loans with a relatively simple qualification process, supported by prompt service delivery in keeping with our tag line - It’s Simple and Prompt”, he added.

The micro finance player is framing its performance in fiscal year 2015-2016 as pivotal to its prospects in the local money market.

Addressing shareholders at the company’s Annual General Meeting at the Knutsford Court Hotel in Kingston recently, Chairman Clifton Cameron declared, “During that year the company had a capital re-organization, listed on the Jamaica Stock Exchange Junior Market and later successfully raised funds of J$150 million through a public bond issue.”

These measures, Cameron argued have positioned the company for greater growth, and increased profitability.

Delving further into the details, CEO Smith celebrated the fact that ISP‘s financial performance for the year ending December 31, 2016 surpassed its results for the comparable period in 2015.

A recurring theme in the main presentations at what was the company’s first AGM as a publicly listed company was the ability of the company to successfully raise J$150 million through a corporate bond issue.

Board Chairman Cameron opined, “This was a significant step in placing the company upon a high growth path enabling it to access further capital to fund growth of the loans portfolio, lower overdraft interest expenditure and improve the strength of its balance sheet by repaying related party indebtedness.”

Founded just a decade ago, ISP Finance set its sights on becoming a major player in the micro finance sector through the provision of short term unsecured loans to employees in the public and private sectors, as well as to micro and small businesses unable to access financing from the formal banking sector.